Dropbox will no longer support OS X 10.5 or older starting May 18th

Dropbox has announced through an email to users on older versions of OS X that it will soon be discontinuing support for computers running Leopard or other older versions of the operating system. Users still running anything older than OS X 10.6 will need to upgrade in order to continue using future versions of the Dropbox app.

Users who don’t upgrade will still be able to use the web-based Dropbox manager, but will be automatically signed out of the Mac app. From that point forward, they will not be able to login back into the Mac client until they are on a newer version of OS X.

The changes will go into effect on May 18th, so users still have plenty of time to upgrade their software (or hardware, if necessary). The full email is included below:

END_OF_DOCUMENT_TOKEN_TO_BE_REPLACED 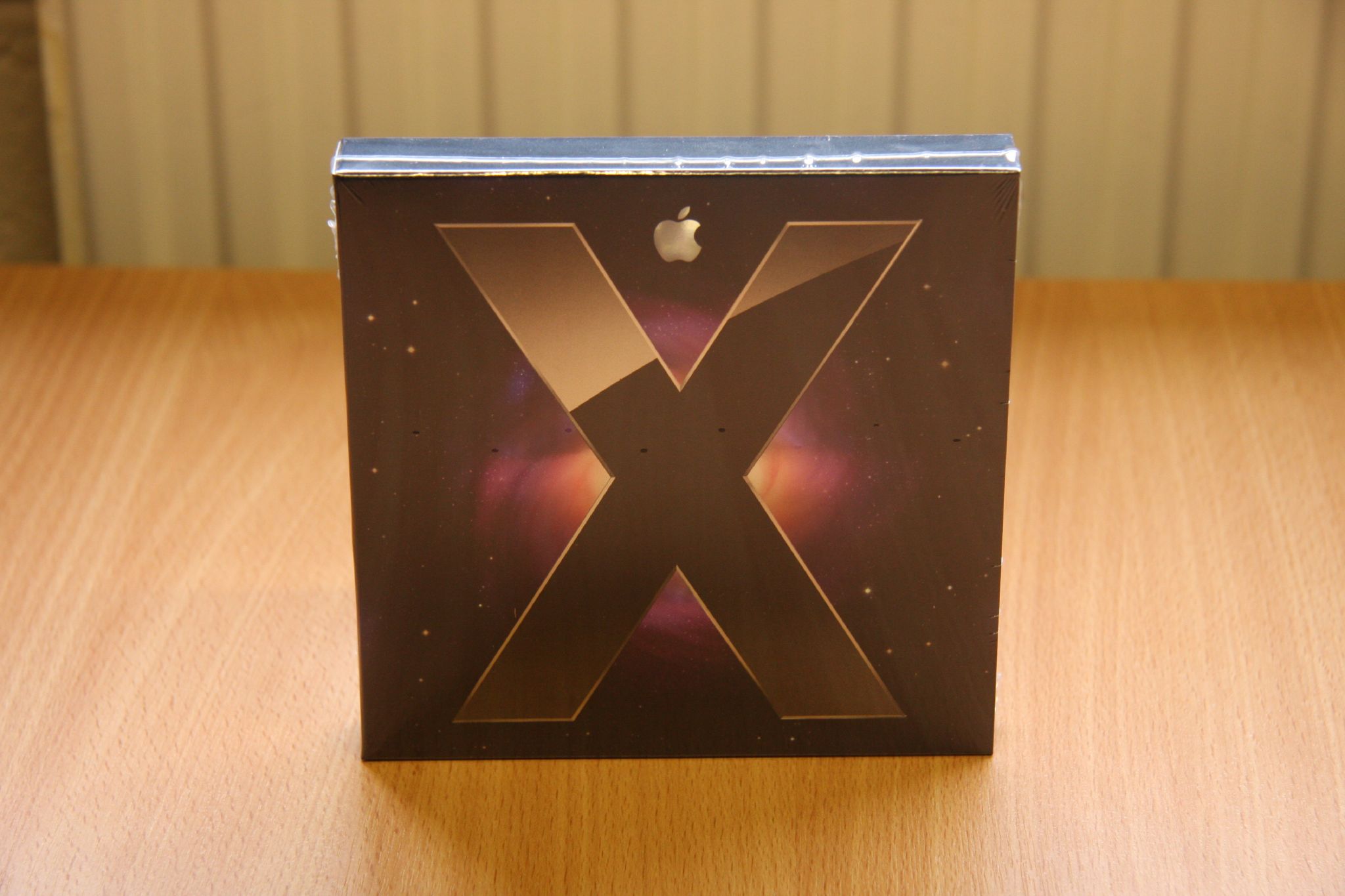 Earlier this week, concerns emerged on Skype official message boards about the Skype Mac app no longer functioning on OS X 10.5.8 Leopard (an operating system that launched the same year as the original iPhone), and a Skype representative on the forums apparently confirmed that Skype will no longer be supported on Macs running operating systems below OS X 10.6 Snow Leopard.

While Skype has not been downloadable nor functional for Leopard users the past few days, a Skype spokesperson tells us this morning that this will soon change: “We have a Skype version for Mac OS X 10.5 users which will soon be available for download.” No additional timing details are available as of yet, but it’s good to know that Leopard users will soon be able to go back to making Skype calls and sending messages as normal.

We’re also told that this new download will be for Leopard users only, so anyone on OS X 10.4 Tiger or below will need to upgrade to Leopard or something newer (like Mavericks) in order to keep on using the Microsoft-owned communications tool.

END_OF_DOCUMENT_TOKEN_TO_BE_REPLACED 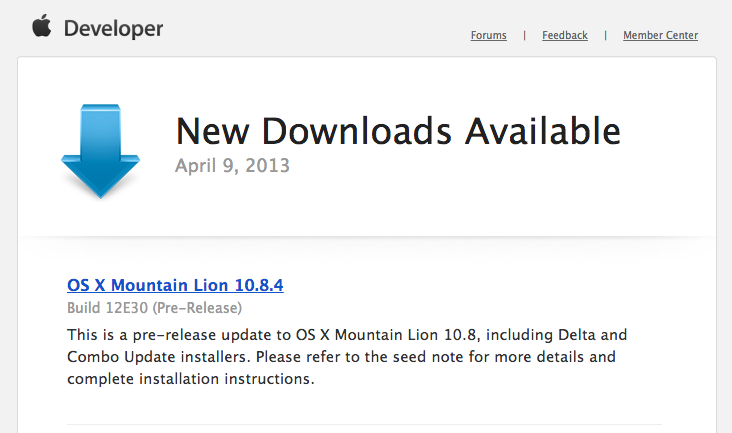 Just over a week following the initial developer seed of OS X Mountain Lion 10.8.4, Apple has released a second build. This new build is numbered 12E30.

This new build contains no known issues, and Apple asks developers to focus on Graphics Drivers, Safari, and WiFi.