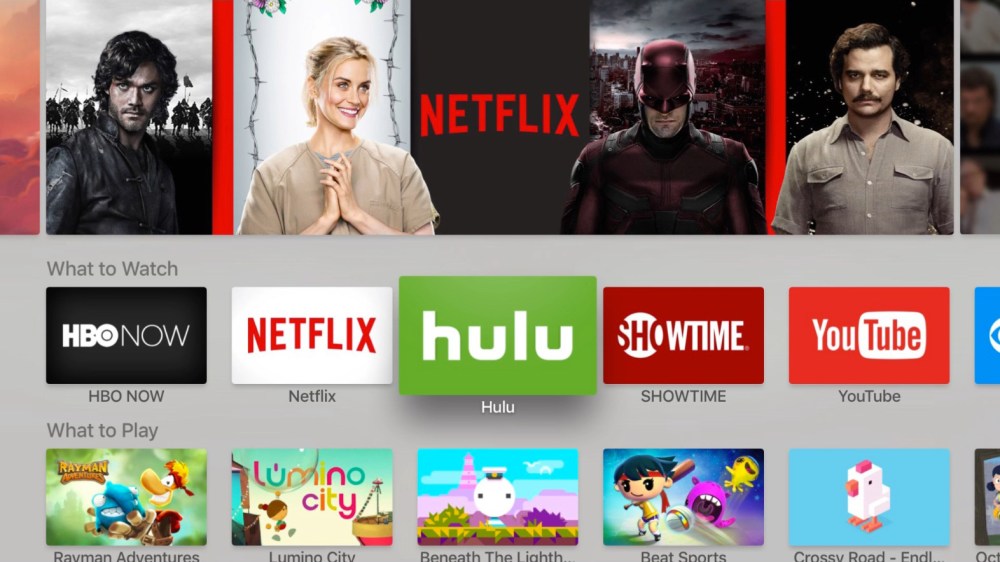 Apple’s streaming web TV service has been rumored for nearly a year now, with reports originating last March claiming that Apple was planning to announce a service at $30-$40 per month. The service was said to feature upwards of 25 channels and be available on the fourth-gen Apple TV. Recently, however, reports have claimed that Apple’s talks with major networks have stalled. Now, speaking to CNN, CBS CEO Les Moonves has confirmed that talks between Apple and CBS have stopped recently.

END_OF_DOCUMENT_TOKEN_TO_BE_REPLACED 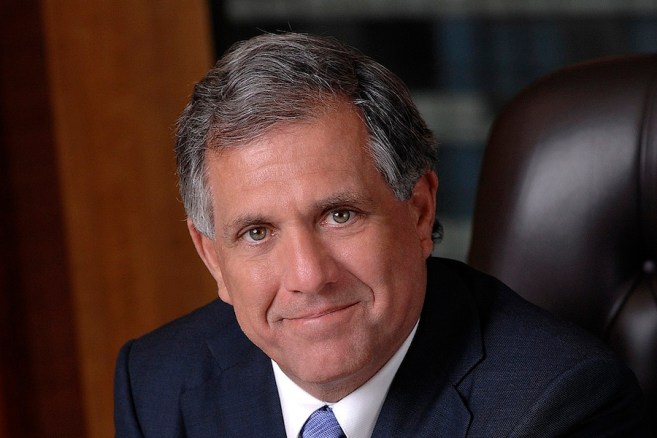 ..the media company turned down a partnership with Apple for a streaming deal on the Apple TV. Moonves says that the deal was turned down because of the ad-split revenue that Apple was trying to reach an agreement over.

Fast forward to this weekend when the Hollywood Reporter caught up to Moonves at a FUCLA conference:

CBS CEO Leslie Moonves said Saturday that he was approached about a year ago by Steve Jobs to provide content for Apple’s long-rumored television service but he declined to participate.

Moonves told a conference audience that he met with Jobs, the late Apple CEO, and heard a pitch for what was billed as a subscription content service, but ultimately he said he wasn’t interested in providing CBS shows or films to the venture.

“I told Steve, ‘You know more than me about 99 percent of things but I know more about the television business,’ ” Moonves said, citing his concerns about providing content to a service that could disrupt CBS’ existing revenue streams. Moonves said Jobs, in characteristic fashion, strongly disagreed with his assessment.

Yeah, that is not much new, but the point is that CBS still is not going to be partnering with Apple any time soon.

However, streaming is pretty much dead anyway except for live TV, news, weather, and sports. Everything else worth watching is downloadable or already in a Hulu/Netflix/Amazon Cloud.