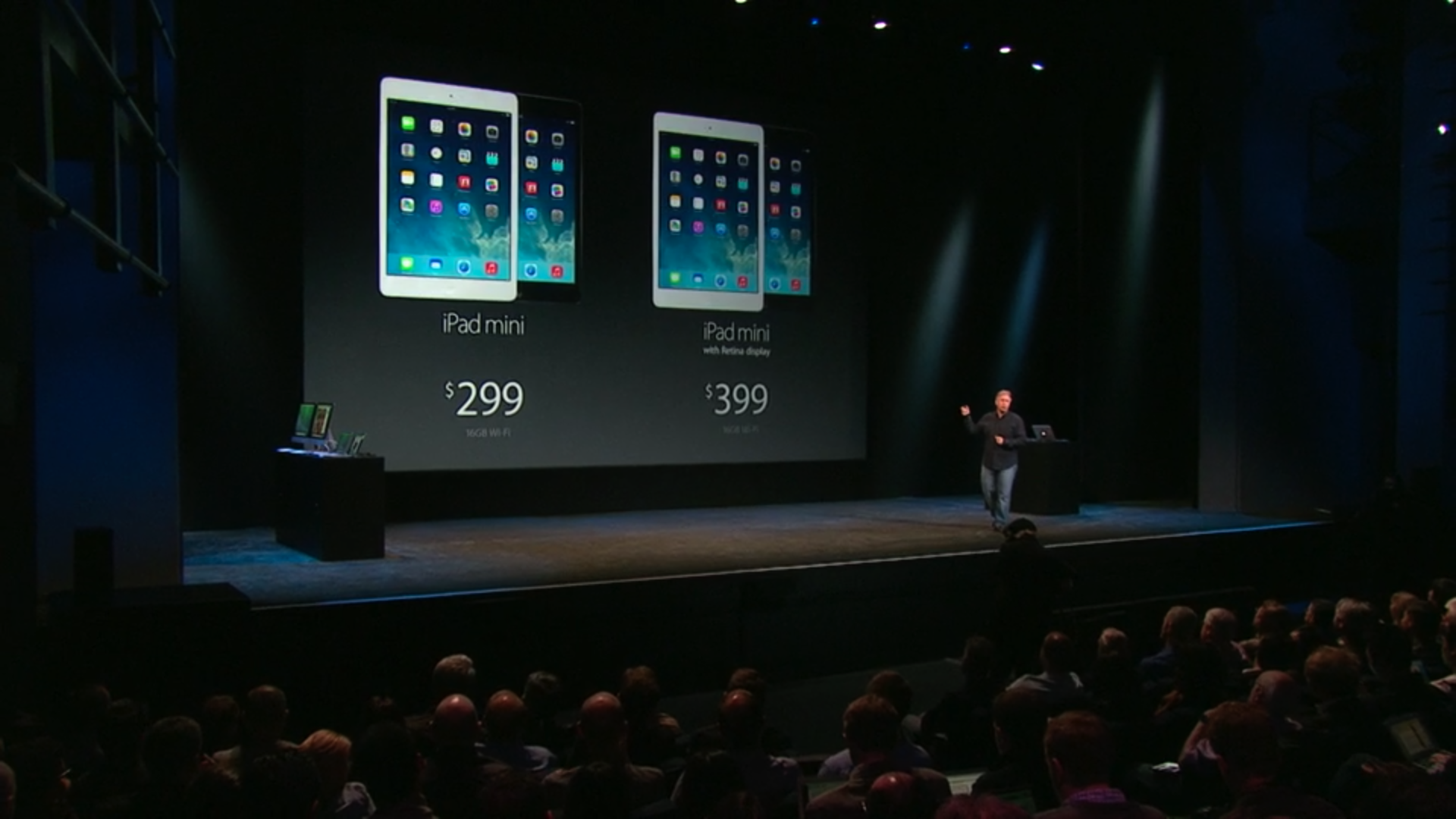 Following several reports this month and hints from Tim Cook that Retina iPad mini stock could be in short supply when the device launches next month, the hit and miss DigiTimes reports today that the shortages are due to limited supply of displays from Apple’s supplier Sharp. Specifically, the report claims that Sharp’s “Oxide TFT process is seeing low yield rates” leading to a less than ideal supply of  7.9-inch Retina panels. Sharp accounts for around 40% of the displays for iPad mini with Retina display production, while LG Display is providing the other approximately 60%, according to the report: END_OF_DOCUMENT_TOKEN_TO_BE_REPLACED

Apple turns to Samsung amid iPad 2 display issues with LG 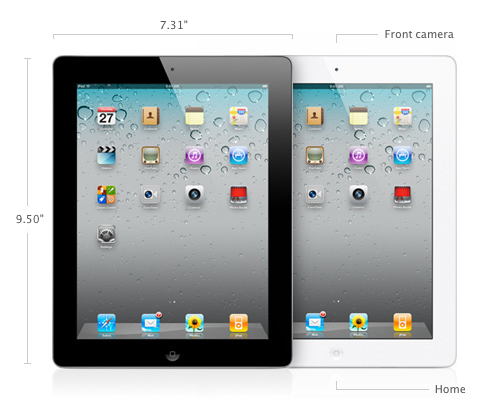 Digitimes is reporting Apple has turned to manufacturers other than LG Display (specifically Samsung and Chimei Innolux) due to issues with the 9.7-inch panel they’ve been producing for the iPad 2. Apparently LGD was not only unable to meet its July orders by approximately 1 million units, but also failed to meet Apple’s requirements in impact tests.

Due to the manufacturing issues with LGD, Digitimes reports they have now turned to alternate supplier (and rivals in the tablet market) Samsung. However, this may be only a temporary solution to the supply problems, as the report is quick to point out Samsung is directly competing with the iPad 2 with their Galaxy Tab 10.1 (the same device Apple just received a preliminary injunction for to halt sales in the EU).

“Samsung’s Galaxy Tab has head-on competition with the Apple iPad 2 in the end market. This would prevent Apple from sourcing more panels from Samsung.”

This might be an indication that Apple is focused on transitioning away from Android-related manufactures, if for no other reason, simply to avoid having to rely on their competition to supply vital components. Doesn’t look like LG’s  $500 million display deal with Apple will be getting extended anytime soon, and a recent lawsuit launched against Apple (linked back to LG) certainly doesn’t help either.
END_OF_DOCUMENT_TOKEN_TO_BE_REPLACED