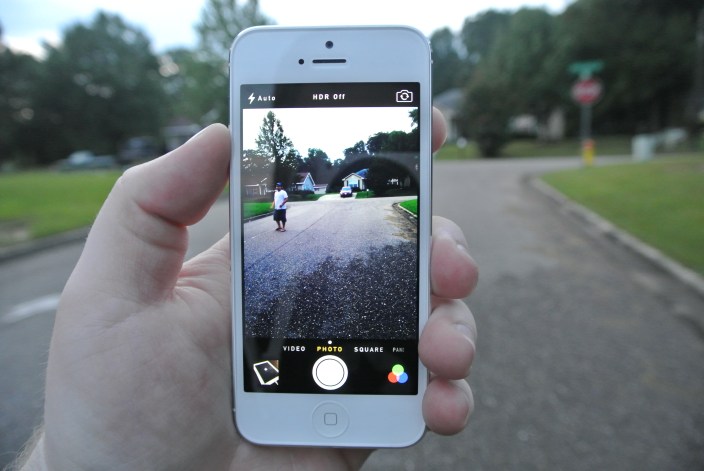 Apple is steadily focused on enhancing and innovating the camera system on its hardware, the iPhone in particular, and the tea leaves unsurprisingly suggest we should expect further progress in iPhotography.

The U.S. Patent and Trademark office recently granted Apple a patent entitled ‘producing stereoscopic image,’ as noted by AppleInsider, which describes a process in which two similar images are intelligently combined to create an artificial sense of depth within the photo.

The camera system on the latest iPhone hardware already supports a number of algorithm-driven features such as HDR (high dynamic range) photography in which an over exposed and under exposed image are matched together to produce a greater dynamic range of lighting.

Just last month, the company was awarded a patent describing a Light Field camera with the ability to refocus images already captured hinting at which photography advancements we should anticipate in future hardware. END_OF_DOCUMENT_TOKEN_TO_BE_REPLACED

Jobs met with Lytro CEO Ren Ng in the summer of 2011, was shown a demo of the company’s Light Field camera and said that that he wanted the company to work with Apple …  END_OF_DOCUMENT_TOKEN_TO_BE_REPLACED