One 'Lightning to USB cable' story August 2014
See All Stories 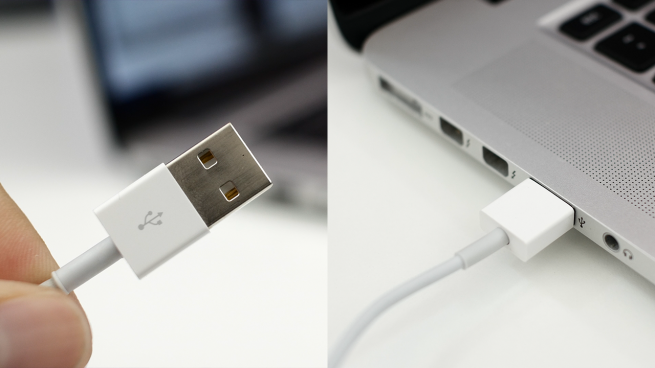 Rumors have suggested that Apple is planning to release a new version of its Lightning to USB cable that would be reversible on both ends. Initially this cable was rumored to launch with the iPhone 6, but another report claims it will launch at a later date, possibly next year.

Third-party manufacturers have already taken advantage of the hype surrounding this rumored cable and put it into production. The result is exactly what you’d expect…