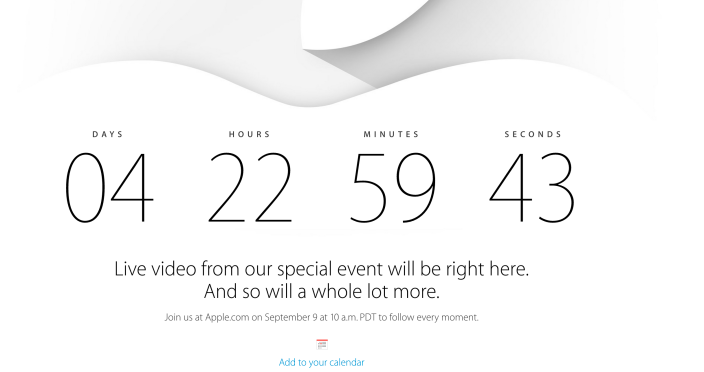 Apple has just announced that it will be live streaming its upcoming event later this month on September 9th. Its website also includes a countdown clock pictured above and a link for Apple users to add the event to their calendar.  END_OF_DOCUMENT_TOKEN_TO_BE_REPLACED 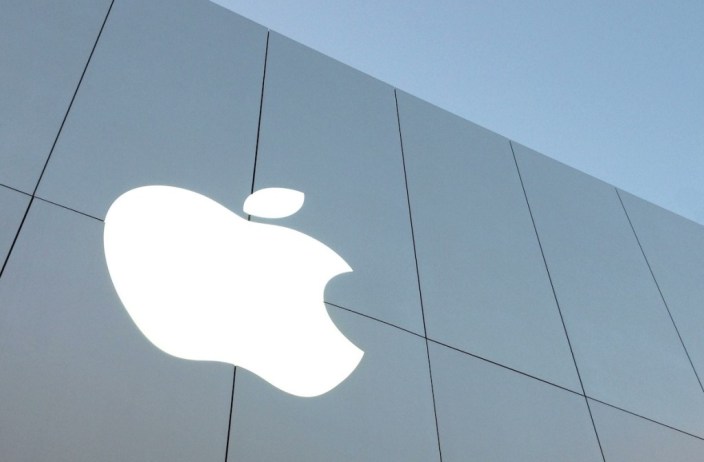 To coincide with Apple’s Q3 2013 earnings release, the company will hold a live conference call to discuss the results at 2 PM Pacific/ 5 PM Eastern Time. Below, we will have a full live blog of the proceedings. We’ll be nothing things of interest.

END_OF_DOCUMENT_TOKEN_TO_BE_REPLACED

As previously announced, today Apple is reporting its Q1 2013 earnings results. There is much uncertainty going into today’s call with Apple shares down significantly in recent months to roughly $500 since hitting a high of over $700 per share in September. With the iPhone 5 landing in a total of 100 countries last month, as well as iPad mini making its way to new markets, Wall Street estimates Apple will report between 47.5 million and 53 million iPhones sold and iPad sales between 23 million and 25 million. Compare that with Apple’s Q1 numbers last year: 37 million iPhones and 15.43 million iPads sold. Earlier this week Verizon reported 6.2M iPhone activations for the quarter, around half of which were iPhone 5 sales.

We’ll be providing blow-by-blow coverage of the earnings call in our live blog below at 2 PM Pacific/5 PM Eastern time. Stay tuned to 9to5Mac.com’s homepage for additional coverage:

Head below for updates… END_OF_DOCUMENT_TOKEN_TO_BE_REPLACED 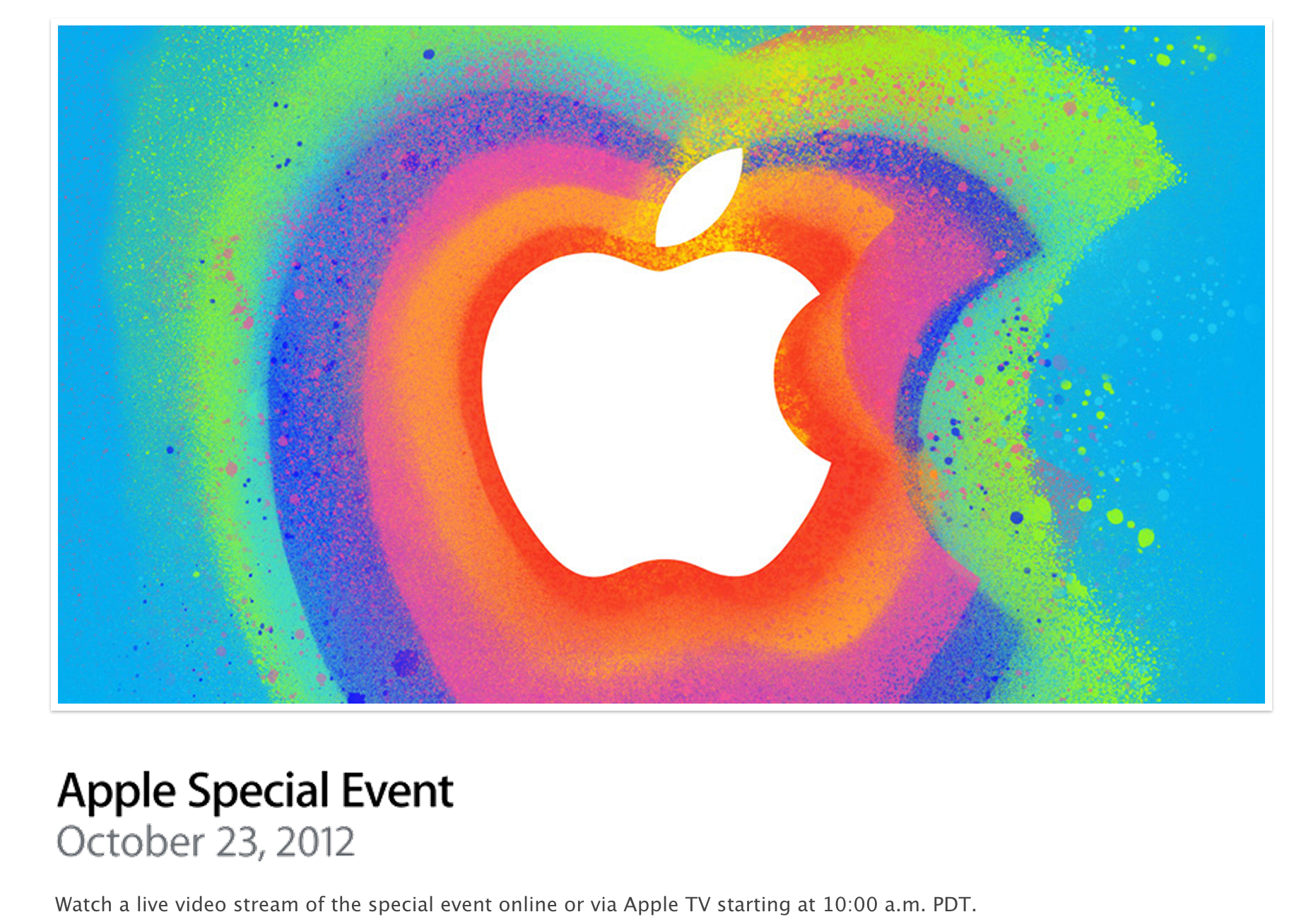 Earlier this morning, we found out that Apple TV users would have access to a live stream of Apple’s special media event today where the company is expected to unveil the 7-inch iPad mini, 13-inch MacBook Pro with Retina display, new Mac minis, and much more. For those without access to an Apple TV, the company just confirmed you can also get a live stream of today’s event on its website here.