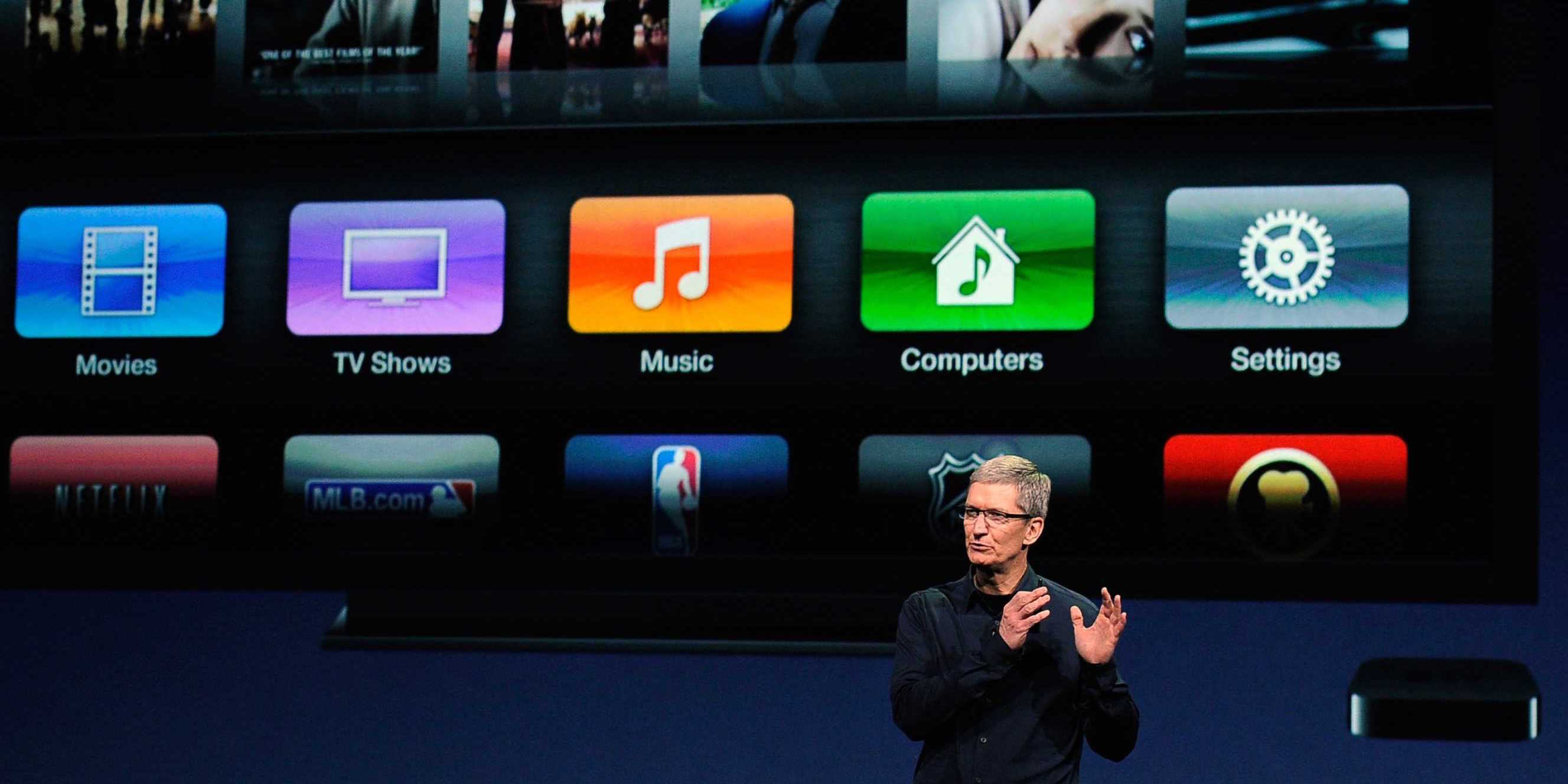 END_OF_DOCUMENT_TOKEN_TO_BE_REPLACED

Valve changes the game, announces its own Steam OS

Valve has been teasing announcements surrounding its much rumored Steam Box platform on its website, and today the company revealed “SteamOS” as the first of three announcements. There aren’t many details available just yet, but Valve says the Linux-based platform will be available soon as a “free stand-alone operating system for living room machines” and “freely licensable operating system for manufacturers.”

Steam is not a one-way content broadcast channel, it’s a collaborative many-to-many entertainment platform, in which each participant is a multiplier of the experience for everyone else. With SteamOS, “openness” means that the hardware industry can iterate in the living room at a much faster pace than they’ve been able to. Content creators can connect directly to their customers. Users can alter or replace any part of the software or hardware they want. Gamers are empowered to join in the creation of the games they love. SteamOS will continue to evolve, but will remain an environment designed to foster these kinds of innovation.

Not too long ago Valve’s Gabe Newell expressed that the biggest threat to bringing Steam and PC gaming to the living room would be if Apple got there first:

Valve says that game developers are already optimizing new releases set for 2014  that will take advantage of “significant performance increases in graphics processing” and “audio performance and reductions in input latency” in SteamOS. Although Apple has been beefing up its Apple TV with new content recently, it looks like Valve could beat Apple when it comes to bringing its ecosystem of games to the living room.

The webpage for SteamOS also mentions four new features coming to SteamOS and the Steam client soon, including: In-home streaming, music/TV/movies, Family Sharing, and Family options. Family Sharing will let users “take turns playing one another’s games while earning your own Steam achievements and saving your individual game progress to the Steam cloud.” The in-home streaming feature will allow users to stream games from their Mac or PC to a SteamOS machine over their home network, and Family Options will provide customizable libraries for different members of your household.

The company also says it’s working with “media services” to help bring music, TV, and movies to SteamOS, so we could be looking at more of a direct Apple TV competitor than simply a game console. 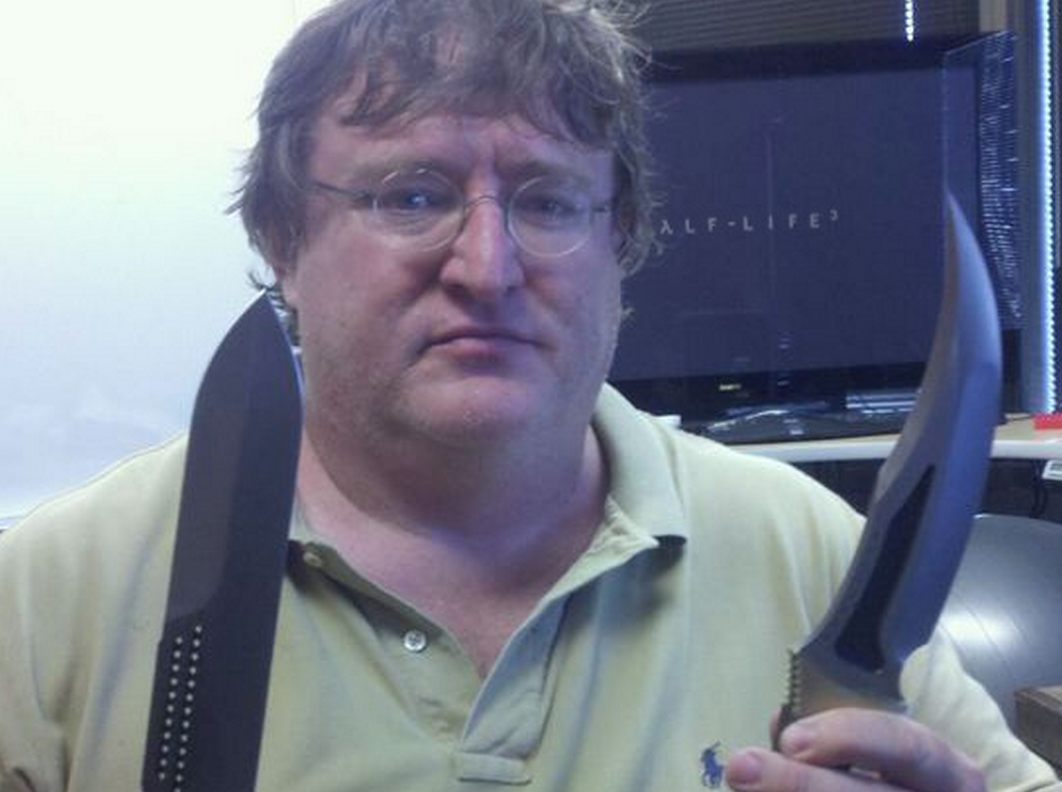 Polygon covered a recent talk today given by Valve’s Gabe Newell at the University of Texas, where he said Apple, not the big gaming console makers, is the biggest threat for the company’s upcoming Linux-based Steam Box hardware. Newell said he thought the biggest challenge for bringing the massively popular Steam service to the TV will be if “Apple moves on the living room before the PC industry sort of gets its act together.” He also said Apple could “shut out the open-source creativity” that Steam hopes to bring to the living room:

“The threat right now is that Apple has gained a huge amount of market share, and has a relatively obvious pathway towards entering the living room with their platform,” Newell said. “I think that there’s a scenario where we see sort of a dumbed down living room platform emerging — I think Apple rolls the console guys really easily. The question is can we make enough progress in the PC space to establish ourselves there, and also figure out better ways of addressing mobile before Apple takes over the living room?”