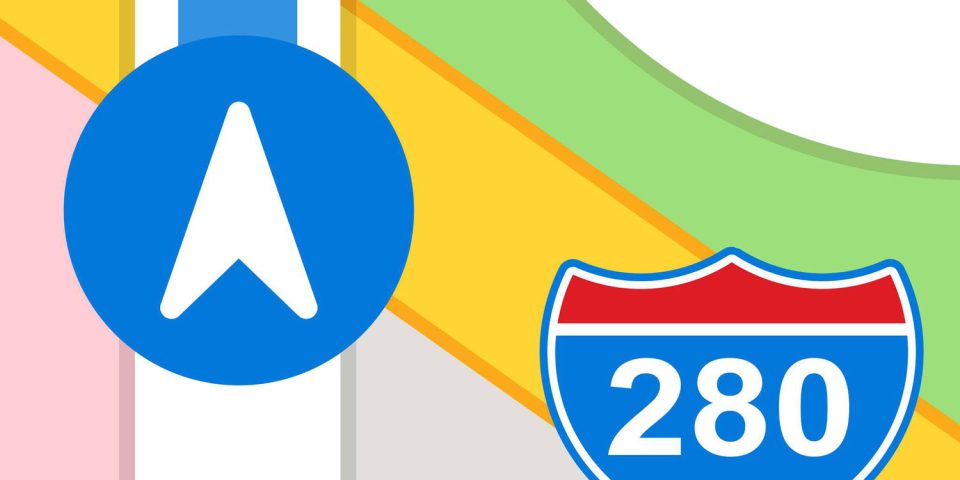 Apple’s decision to be much more proactive in alerting users to background location tracking in iOS 13 has resulted in a 68% drop in the location data collected by apps. The issue has also seen greater media attention, with many people now learning about the existence of commercial location-tracking databases.

iOS has long offered users control over whether and when an app can track your location, but iOS 13 introduced two changes that have made users much more aware of the issue…

END_OF_DOCUMENT_TOKEN_TO_BE_REPLACED 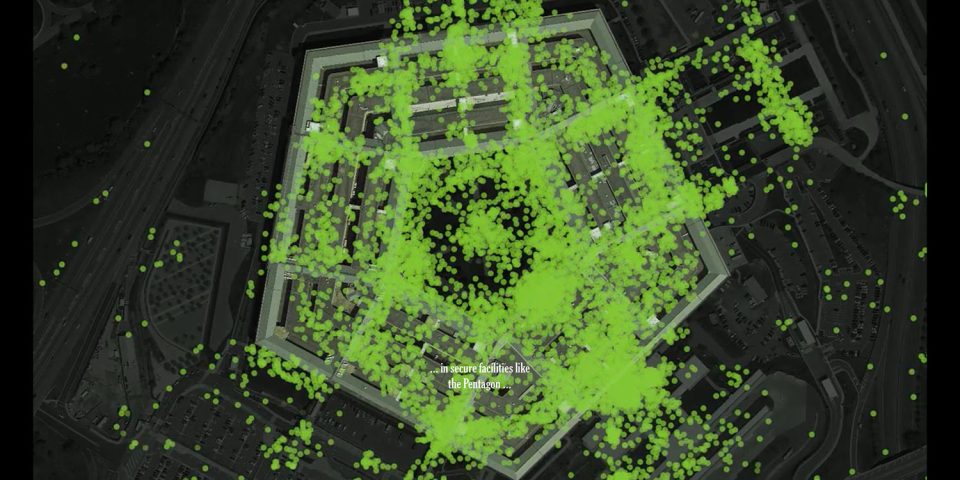 Anyone who has ever granted a third-party app access to Location Services could be in a location-tracking database of 12 million phones, says a new report today. And while this database is the largest one yet examined, it represents just a small fraction of the location data bought and sold every day.

The report says that the privacy policies of many apps allow their developers to share your location with ‘trusted partners,’ which could be code for ‘companies who want to buy location data’…

END_OF_DOCUMENT_TOKEN_TO_BE_REPLACED

How to view which apps have location permissions on iOS

A recent report noted that some apps are mining your location to send to advertisers. Follow along to learn how to view which apps have location permissions on iOS.

Apple improves Location Services in iOS 8 with “When In Use” mode, Visit Monitoring

Apple already forces developers to request authorization for all types of location services, and it also provides small indicator icons on iOS to let users know when apps are using location. In iOS 8, Apple is improving its location services for both developers and users by providing users with additional transparency with new location authorization requests. It’s also letting app developers tap into more location data from users with a new feature called “Visit Monitoring”. END_OF_DOCUMENT_TOKEN_TO_BE_REPLACED

We mentioned back in June that iOS 7 uses location data to incorporate Google Now-style info into the Notification Center. In the latest iOS 7 betas, Apple allows users to see some of their frequently visited places in Settings. This helps the system determine how much traffic will be present when you need to head to your next destination.

BuzzFeed highlighted the feature, but as Rene Ritchie writes, this capability is entirely opt-in.

With iOS 7, if BuzzFeed’s report is accurate, and nothing in the process has fundamentally change, it’s a feature that has to be enabled by users on setup (allowing the iPhone to use your location has been opt-in for years), and will now also include a user-facing interface so you can actually see what’s been recorded. And that, apparently, might scare people. Not the headlines that make it sound scary, of course, but the non-hidden, still relatively benign, still opt-in and disable-able, user facing feature.

By virtue of location services in iOS 7 always being able to be disabled by the user, the new user-facing-interface showing your location is actually a transparent move by Apple to ensure the user knows what the system is tracking. Of course, this is still an option, not a requirement. However, this feature will improve location-based services in iOS (for the users), and Apple’s data collection is anonymous. 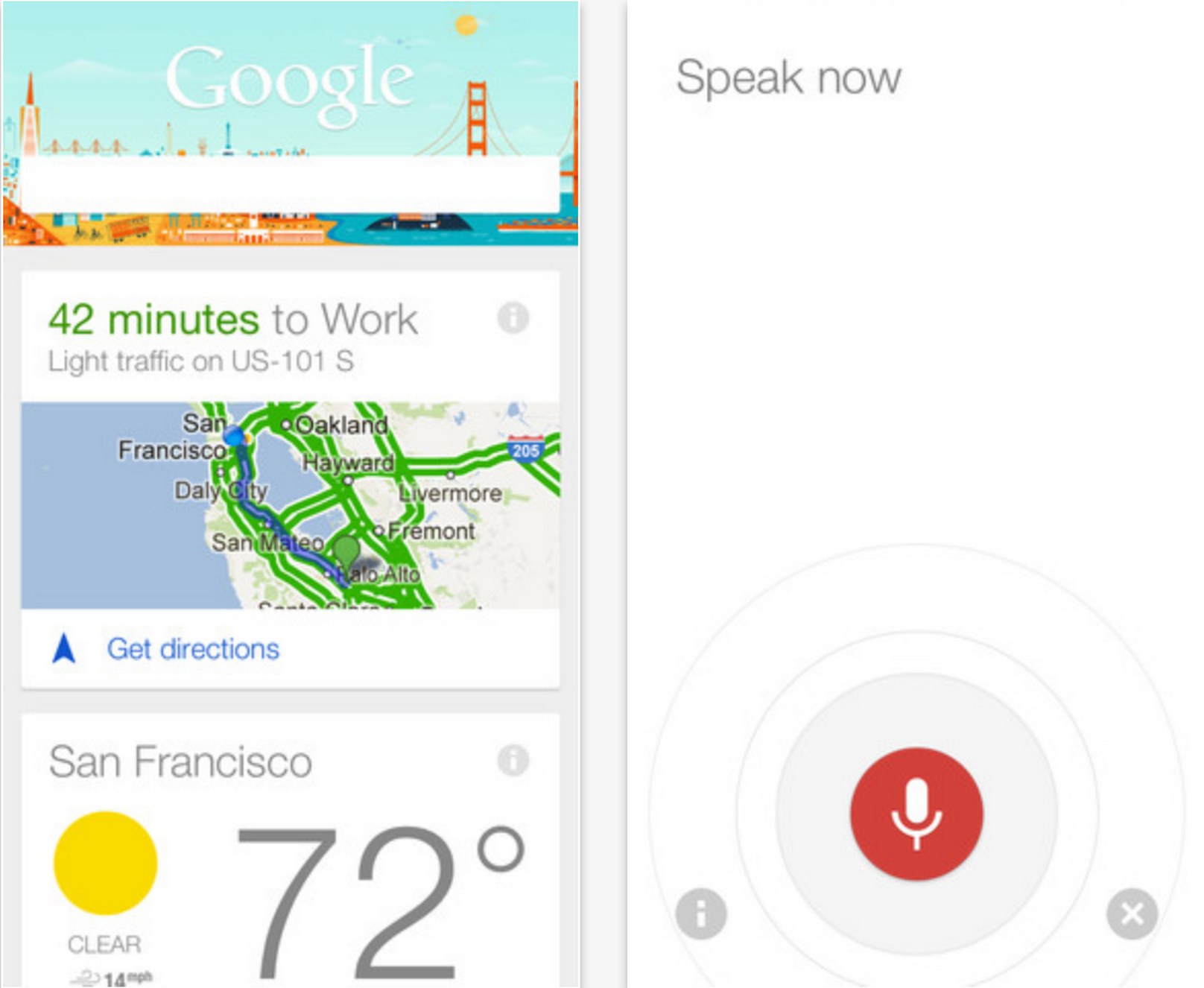 In the days following the launch of Google’s predictive ‘Now’ feature now baked into its Google Search iOS app, some users complained of experiencing noticeable battery drain due the app’s process of accessing location data. Today, Google has weighed in with an official response to LifeHacker calling reports of battery drain “incorrect”:

Reports that Google Now drains battery life are incorrect. We understand people’s concern about seeing the Location Services icon stay on when they use Google Now. Many apps that keep the icon on actually do drain the phone’s battery because they require very accurate location. (For example a navigation app has to run your GPS all the time to keep you from missing your turn.)

Google explained that Now is “built very differently” than other apps that utilize Location Services by using “cell towers and wifi hot spots for much lower battery impact.”

Google’s response continues by noting it didn’t receive any reports of battery drain during its extensive month of testing the feature on iOS and encouraged users to contact them if they continue to see a problem: END_OF_DOCUMENT_TOKEN_TO_BE_REPLACED