PSA: Got a MasterCard and Apple Pay? Travel for free in London today and the next three Mondays 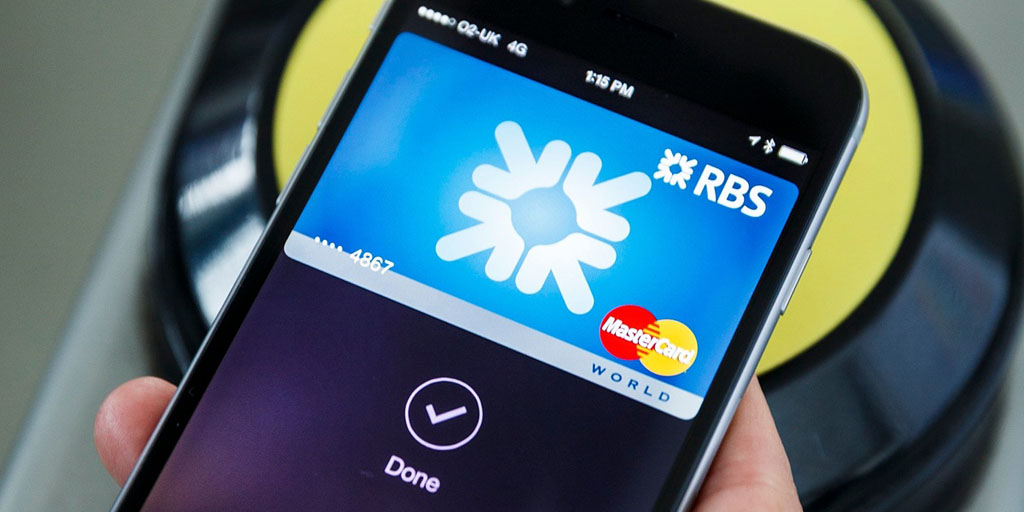 If you’re in London, have got a MasterCard and haven’t yet started using Apple Pay, today would be a great time to start. The card company has launched a promotion offering free travel in London on Mondays, starting today. Quite a neat way of persuading people to select a MasterCard as their primary card in Apple Pay …

The promo covers tubes, trains and buses. Just use Apple Pay with a MasterCard selected when you touch in and out, and all your fares for the day will be refunded to your card – up to a maximum of £27.90. The offer runs on Monday November 23rd & 30th, plus December 7th and 14th.

Apple has also been highlighting Apple Pay, recently adding a new Guided Tour video to its YouTube channel on how to use Apple Pay on the iPhone. The company already had one for the Apple Watch, but this is the first video how-to for the iPhone. The expansion of Apple Pay to new cards continues apace.