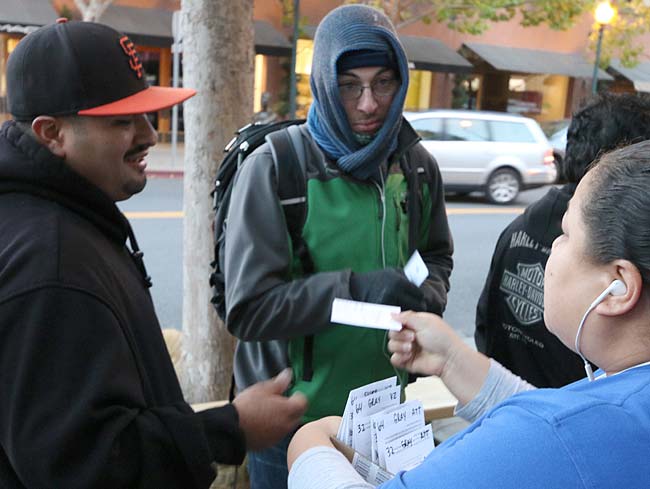 Apple has its product launches down to a science. But sometimes issues arise and not everyone can (or is willing to) remain in-line for several hours. That’s why Apple is set to revamp the purchase process for the iPhone 6 launch.

END_OF_DOCUMENT_TOKEN_TO_BE_REPLACED

If you’re expecting to queue up to get your hands on an iPhone 5s like the many customers pictured below, you might want to get in line soon. We learned earlier today that retailers, including Apple stores, are getting little to no Gold and white iPhone 5s units, and will mainly have just the new Space Grey model available in store. However, as we’ve seen following launches in other countries today, the 5s in all colors seems to be in shorty supply even for online orders.

@varunkrish People in line at Apple store , Apple reps saying not more than 10 pieces of gold iPhone per store. That is pretty bad.

The September 20 iPhone 5s and 5c retail launch will take place in the US, Australia, China, Canada, Germany, France, Singapore, UK, and Japan.

Head below for a look at the long lines starting to form outside Apple Stores around the globe: END_OF_DOCUMENT_TOKEN_TO_BE_REPLACED