One 'Losing The Signal' story June 2015
See All Stories 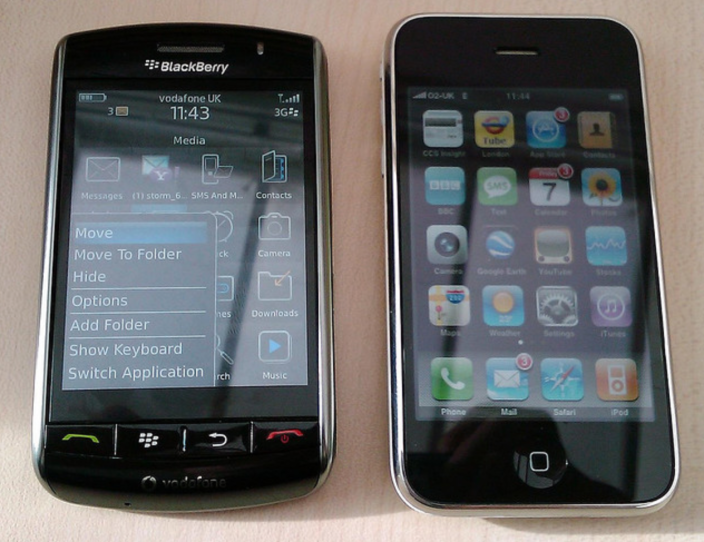 After passing “the baton to new leadership” three and a half years ago, ex-Research In Motion chief executive Jim Balsillie has publicly admitted in a new interview what everyone already knows: the iPhone was devastating to the company’s BlackBerry smartphone business. The Associated Press reports Balsillie’s comments came during a Q&A session with the authors of the recently released “Losing the Signal. The Spectacular Rise and Fall of BlackBerry” book (Amazon/iBooks): END_OF_DOCUMENT_TOKEN_TO_BE_REPLACED