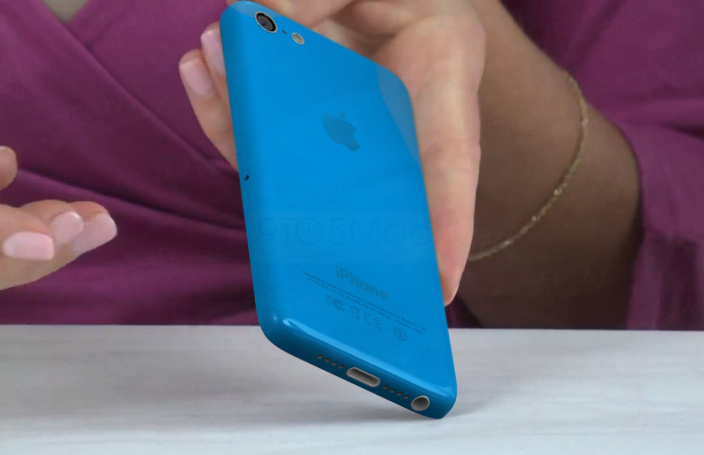 In what strikes us as one of the less-likely rumors about the low-cost iPhone, Digitimes is claiming that Apple plans to ship only 2.5-3m units in the first quarter, citing un-named supply chain sources.