One 'LTE MacBook' story May 2016
See All Stories

Opinion: Wouldn’t it be nice if the new MacBook Pro had built in 4G like this patent shows? 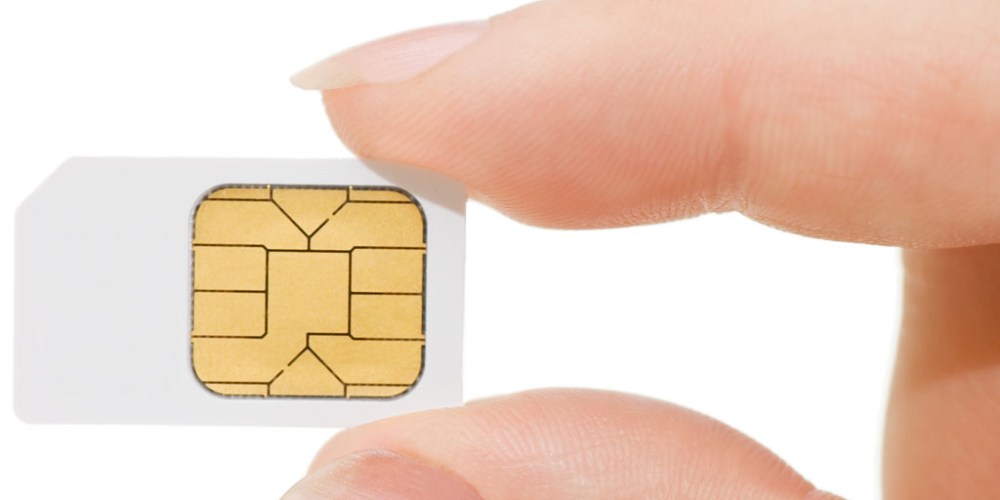 Earlier this week it was reported that an upcoming MacBook Pro refresh would bring a thinner design, Touch ID support, and an OLED touch bar above the keyboard. One of the longstanding requests by MacBook users, however, has been an option for cellular connectivity and now it looks like we might be one step closer to that coming to fruition. As noted by PatentlyApple, Apple has recently been granted a patent for a MacBook with cellular connectivity.

This isn’t the first time we’ve heard whispers that Apple is working on MacBook with cellular connectivity. In 2011, a MacBook Pro with 3G connectivity and a SIM card slot from 2007 was put up for auction on eBay with the seller claiming it was an unreleased prototype model, but is it still possible that Apple is considering finally adding the feature?