Interview with photographer Lucas Gilman, one of the only pros already using Apple’s next-gen Mac Pro 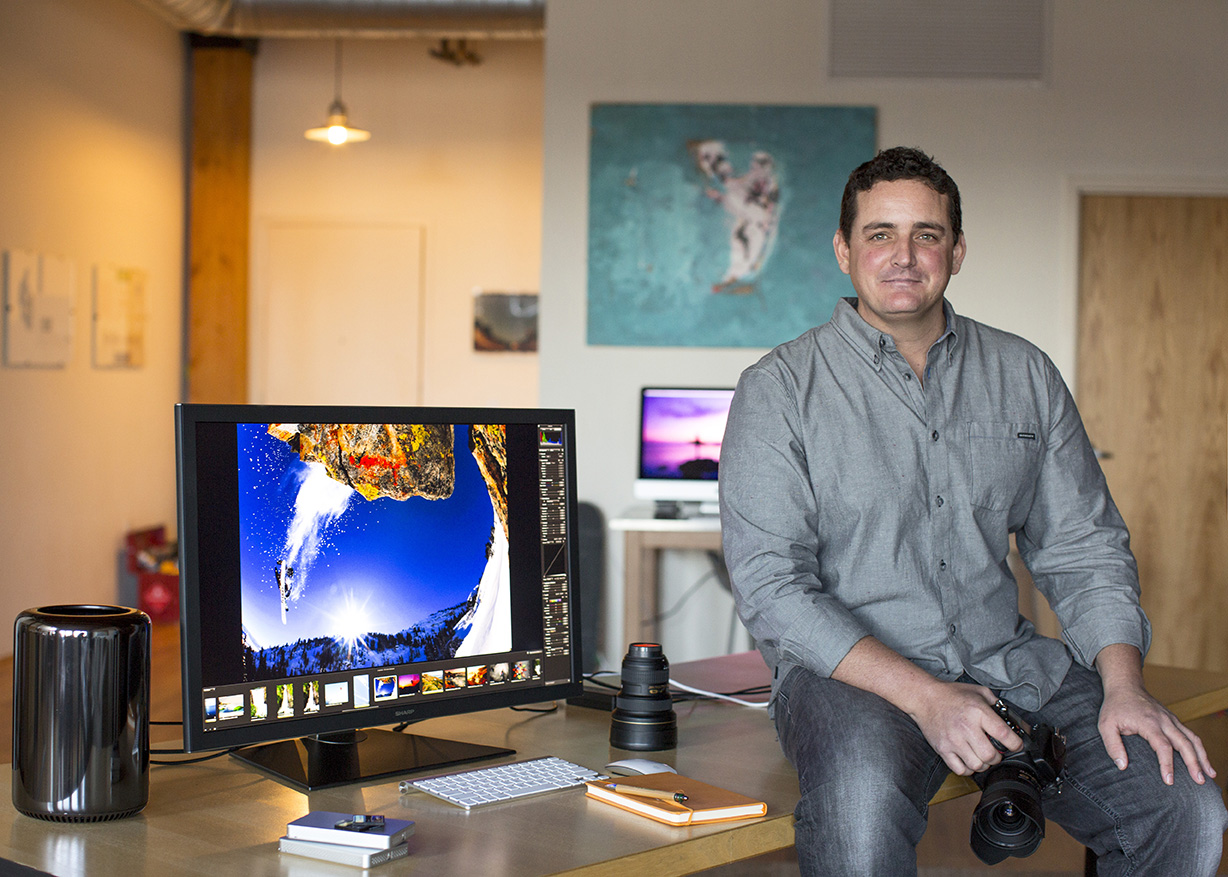 During Apple’s next-generation Mac Pro portion of its iPad event earlier today, the company took some time to present first impressions from a few professionals that have been using the machine. While the public won’t officially get its hands on it until December, Apple noted that three professionals had been testing the new Mac Pro. One of those pros was award-winning extreme sports photographer Lucas Gilman pictured above next to his Mac Pro setup with a 4K Sharp display. We thought it would be interesting to have a chat with one of the only people in the world currently using the new Mac Pro, so we’ve reached out to Gilman to get his first impressions and learn more about his experience with Apple’s completely redesigned professional Mac line.

Head below for the full interview. END_OF_DOCUMENT_TOKEN_TO_BE_REPLACED