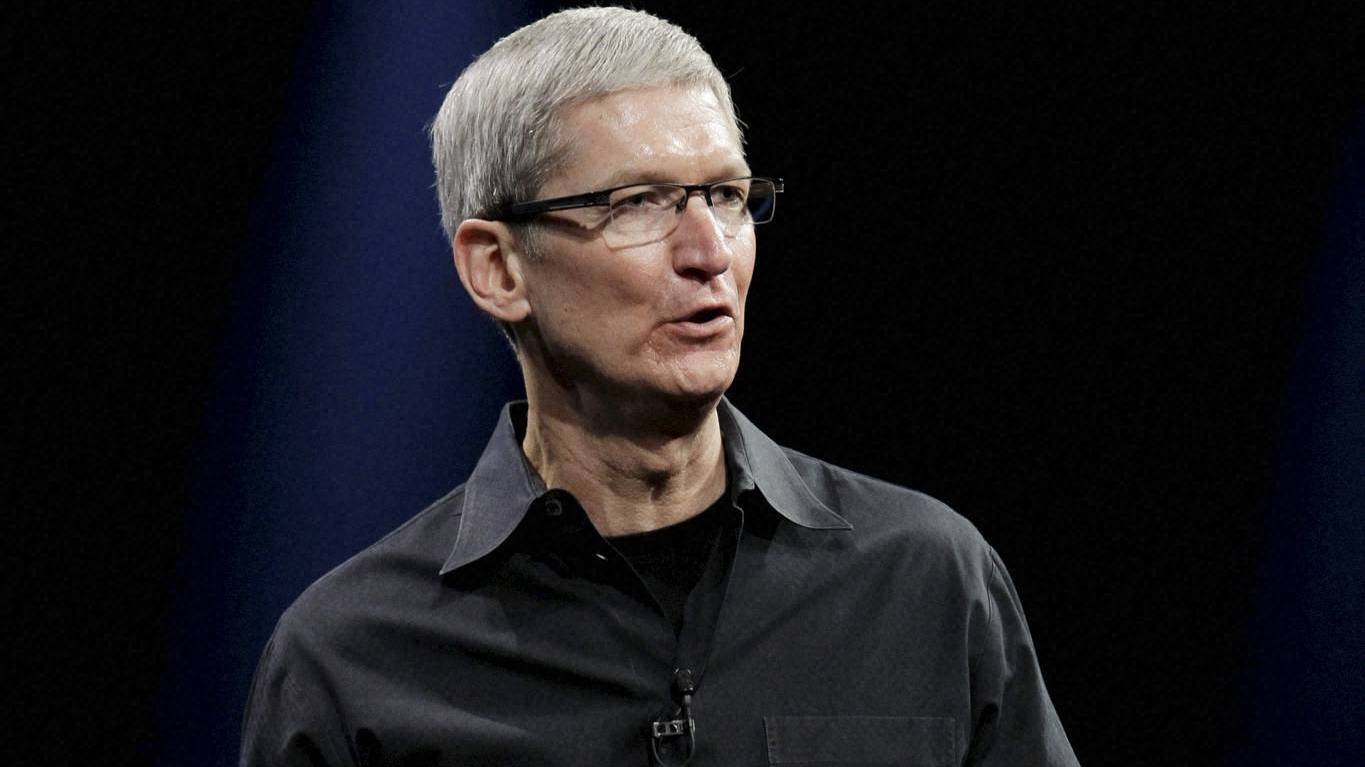 In an email to employees, Apple CEO Tim Cook shared his “deepest sympathies” to the people of Yunnan, China after the region was struck by a disastrous earthquake this past weekend. The earthquake took the lives of 589 people and caused the relocation of over 200,000 people, according to reports. Here’s Cook’s internal memo to employees, which was provided by a source:

Our deepest sympathies go out to the people of China’s Yunnan Province, which was struck by a devastating 6.5-magnitude earthquake over the weekend. Nearly 600 people died and over 2400 were injured in the worst earthquake to hit the region in 100 years. Rescuers have evacuated 230,000 people who are now displaced from their homes. The road to Longtoushan Township, the epicenter of the quake, has been blocked by landslides, making the rescue effort there even more challenging. Apple is eager to help. We are making a financial donation in support of the work of Mercy Corps and CFPA (China Foundation for Poverty Alleviation) to get supplies and relief to those affected by the earthquake and to help them through the process of healing and recovery. The tragedy in Yunnan Province is on the minds of many in the Apple community. Apple has over 6500 employees in China and Hong Kong as well as a growing developer community and deep ties to the workers in our supply chain who make Apple products. In this time of tragedy, our thoughts are with the victims and their families.

Cook says that Apple will be making a monetary donation to groups that provide relief efforts for those hurt by the earthquake and its ramifications. Reports indicate that the donation is worth 10 million Yuan, which converts to just over $1.6 million. Cook also notes that Apple has deep ties to the area as Apple has over 6500 employees in China, many third-party developers, and family members of supply chain personnel. Apple has also posted a message on its China homepage: