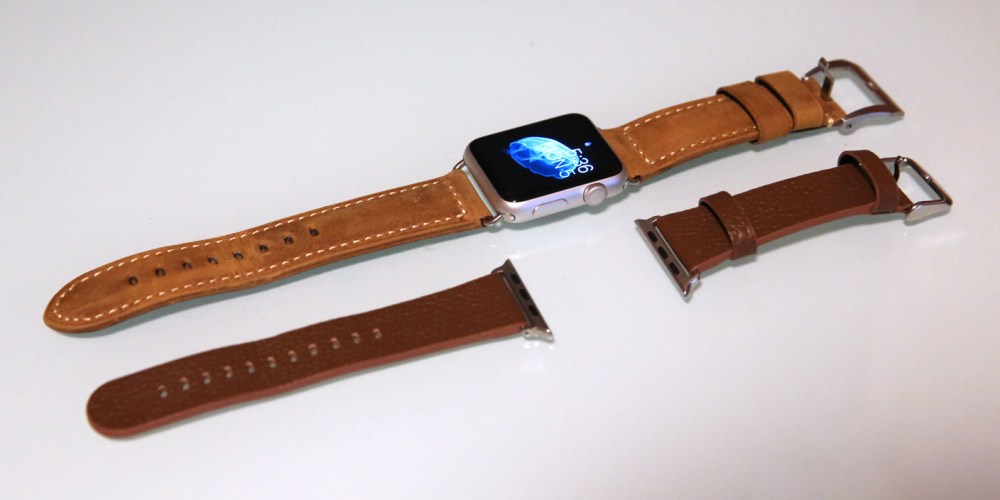 At some point, a high price alone can dull your interest in something that’s otherwise desirable. Many people feel this way about Apple’s leather Apple Watch bands, which start at a jacket-like price of $149, jump to $249, then hit even crazier prices (effectively $600 and up) for versions co-developed with Hermès. Leather isn’t rare or magical, and a wristband only uses inches of it, so it’s hard to justify spending a lot of cash for something so simple.

Third-party developers agree, as evidenced by X-Doria’s Lux ($50) and Nomad’s Strap ($120-$150). Lux is an alternative to Apple’s Classic Buckle at 1/3 the price, and Strap resembles the Apple Watch Hermès Single Tour at around 1/4 the price — actually less, since you don’t need to buy a steel Apple Watch just to get it. While they’re obviously not identical to Apple’s versions, X-Doria’s and Nomad’s designs are far more affordable, giving you a luxurious look and feel on any budget…

END_OF_DOCUMENT_TOKEN_TO_BE_REPLACED

Instagram, Apple’s 2011 “App of the Year,” just released an update to its iOS application that includes a sleek user interface, tappable notifications, a new filter, and an enhancement feature.

The app is a free photo-manipulator that allows users to snap pictures, apply hip vintage filters, and then share their edited images through a built-in social network. Users can also share their creations through other services, such as Twitter, Facebook, or Tumblr. 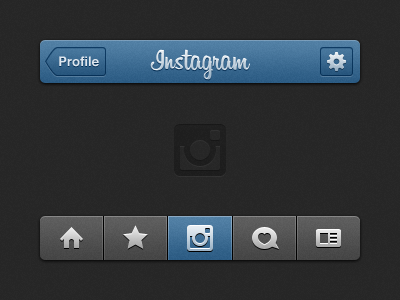 The newest version allots a much-needed facelift and provides a more modern appearance than the previous variant by displaying an overhauled header and menu buttons (as seen in the image to the right).

Perhaps most important: Instagram now asks users if it is O.K. to upload contacts to its servers—not wanting to become the next Path.

More screenshots are available below.