Passware: Filevault can be brute force cracked during the span of a lunchbreak 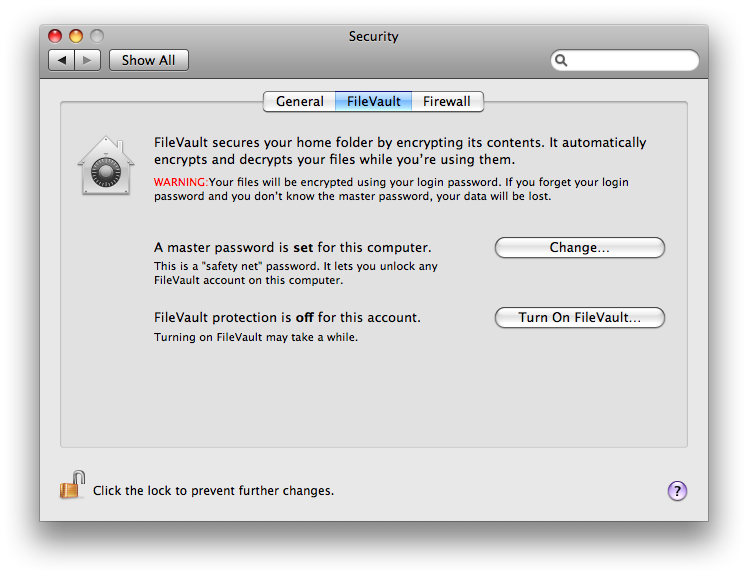 FileVault has been included in Macs by Apple since the release of Panther many years ago. In Apple’s most recent release, OS X Lion, the company included FileVault that brought new ways of encryption. FileVault lets you encrypt your entire drive with a master password to protect key-chain passwords, files, and more. FileVault 2 uses a separate partition to store the FileVault login information.

Cnet pointed us to a new report from password recovery company PassWare, who claimed it can decrypt Apple’s FileVault 2 in under 40 minutes. Obviously, this is a big concern because FileVault contains so much of users’ information.

PassWare decrypts FileVault by going in through the system’s firewire connection and using live-memory analysis to extract the encryption key from the FileVault partition (so the machine must assumedly be running?). From there, a user can uncover keychain files and login passwords that can be used to unlock the whole HDD/SSD.

PassWare conveniently makes PassWare 11.3 available to do this, but you will have to throw down a lofty $995 to get the software. PassWare makes this software primarily available for law enforcement.