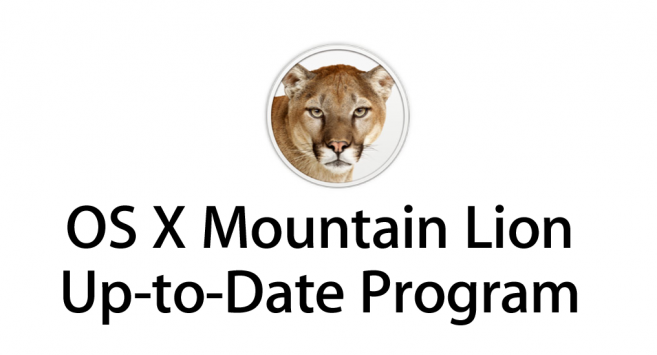 Apple officially enabled its Up-to-Date program after launching the new operating system, but some who tried to receive their free upgrade to OS X Mountain Lion immediately ran into problems. Many redemption codes were apparently coming up invalid, so Apple said it would replace the invalid codes over the next three days.

At least a half dozen commenters in the MacRumors Forum claim Apple sent the replacement codes today, but, unfortunately, the codes are for the “OS X Server components of Mountain Lion rather than Mountain Lion itself.” One commenter specifically said an error message appeared that warned the “OSX Server cannot be downloaded”: