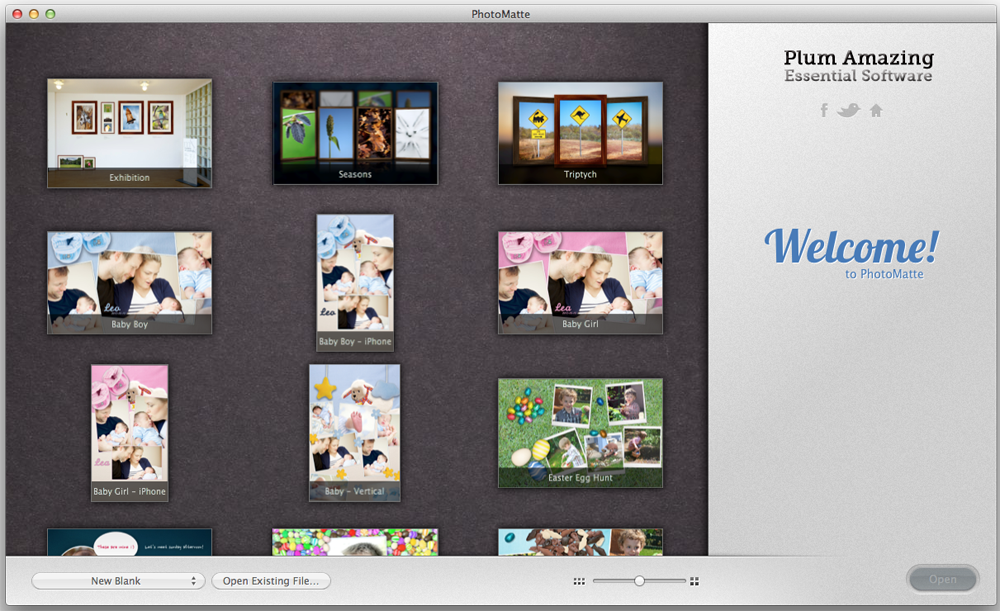 I enjoy photography, and mostly prefer to take full control of the final output using powerful software like Lightroom. But there are times when I just want something fast, easy and automated to create something fun for a Facebook image or similar – and that’s what PhotoMatte is all about.

The idea is a simple one: choose a template to suit the occasion, ranging from beach holidays to a wedding; drag your chosen photos onto the template; choose your output format – from Mac desktop image down to iPhone wallpaper – click Export and the job’s done …  END_OF_DOCUMENT_TOKEN_TO_BE_REPLACED

Giveaway: $30 worth of Apple accessories from BodyGuardz 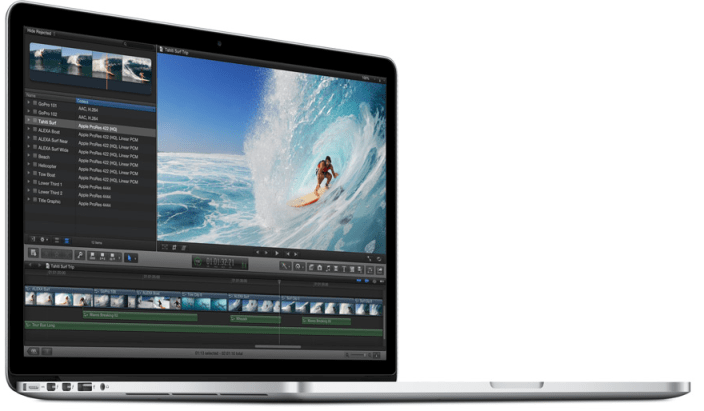 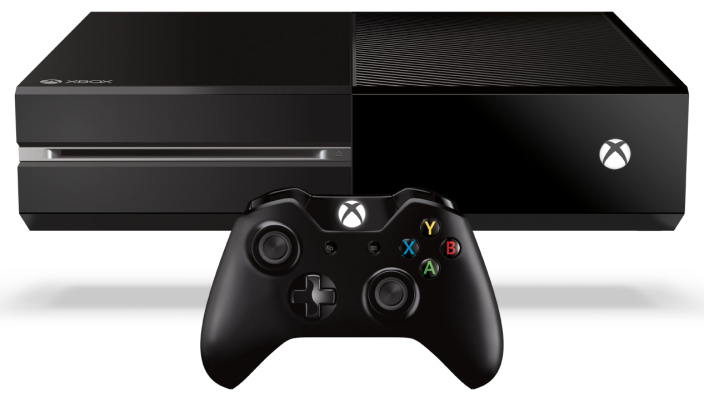 Xbox One midnight launch info, reviews from around the web 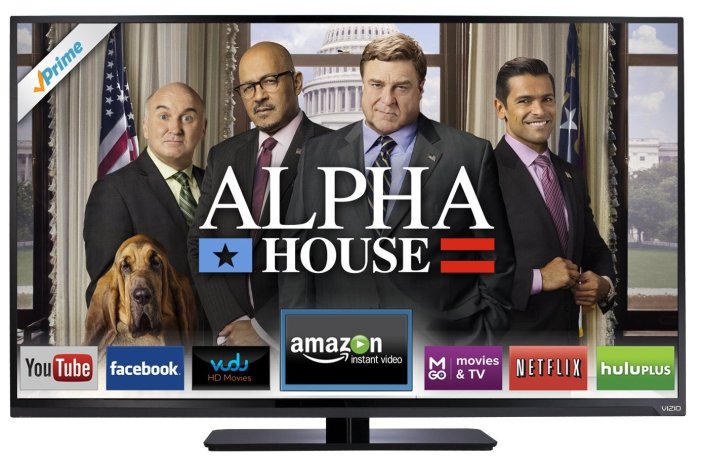 Review: 1Password 4 for Mac is a massive, feature-packed update

Back in December, AgileBits released 1Password 4 for iPhone and iPad. The app presented a completely revamped take on password security, but lacked feature parity with the Mac version of the software.

Today, 1Password for Mac has been updated to version 4, bringing a ton of new features to the Mac. In fact, the update brings so many new capabilities that the Mac version of 1Password has now surpassed the iOS version in features. This is a massive release with a completely redesigned interface, overhauled browser extensions, support for new types of saved items, enhanced security, and more.

Find our complete review below:

END_OF_DOCUMENT_TOKEN_TO_BE_REPLACED 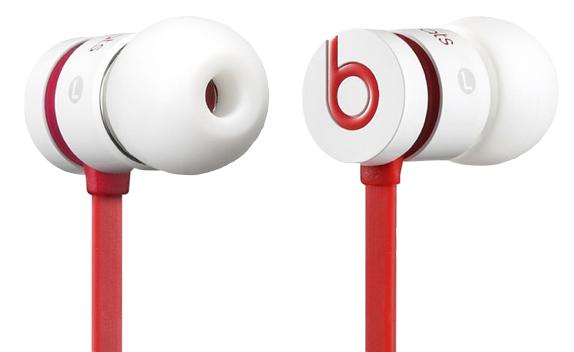 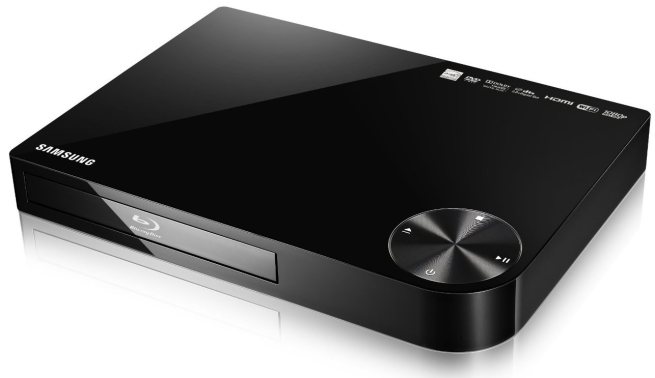 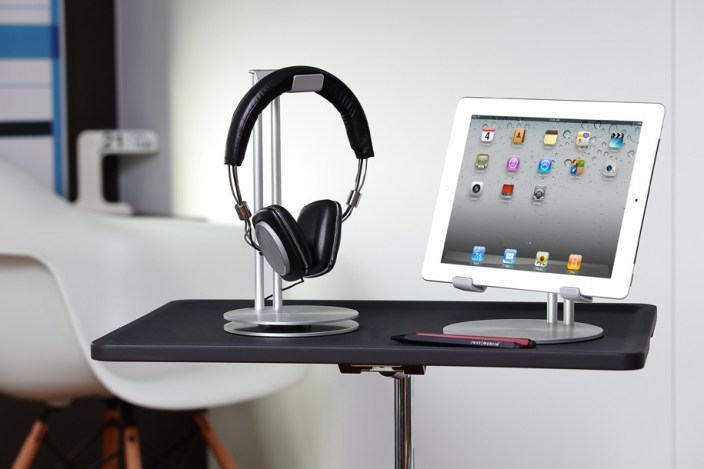 Added a refurbished Apple Lightning cable for $8 to our ‘Best Of’ list.. http://t.co/iQwmZR1S4z

The Google Chromecast is finally back in stock at Amazon. Pick it up for $35 with free shipping. http://t.co/HkNN1lCPRh