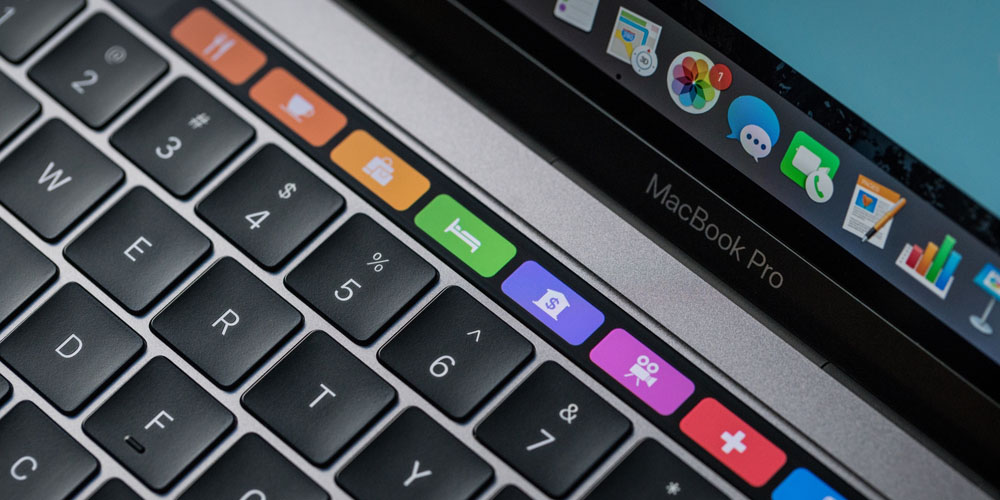 As we move into the new year, we’re taking a look in a series of pieces at what the future might hold for Apple’s product line-up, for this year and beyond. Jordan kicked things off with an overview, and a closer look at the iPhone 8, while I’m turning my attention to the Mac.

In the longer-term, there are bigger questions we can ask about the future of the Mac – the biggest of all being: does it have one? While Tim Cook has sought to reassure us that Apple still loves the Mac despite making the vast bulk of its revenue from iOS devices, the company’s upgrade cycles do seem to suggest that computers are no longer the priority they once were.

We had to wait four years for a meaningful upgrade to the MacBook Pro – though not all professional users consider it an upgrade. The flagship Mac Pro has gone more than three years without an update, the Mac mini more than two years, and the iMac over a year. The MacBook Air is coming up for two years without an update, and probably won’t get one as the MacBook lines up to take its place …