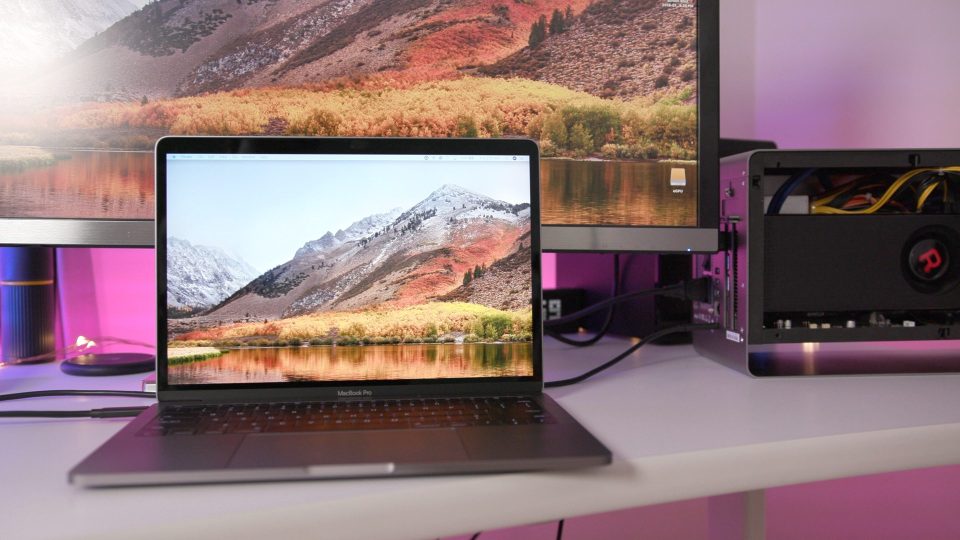 Good news for those of you who already use or have been considering an external GPU for your Mac: Apple has enhanced support for eGPU setups in macOS 10.13.4 beta.

Ahead of Apple’s promise to bring better eGPU support to the Mac by spring 2018, the initial beta release for 10.13.4 brings several noticeable changes and enhancements to the fore. END_OF_DOCUMENT_TOKEN_TO_BE_REPLACED 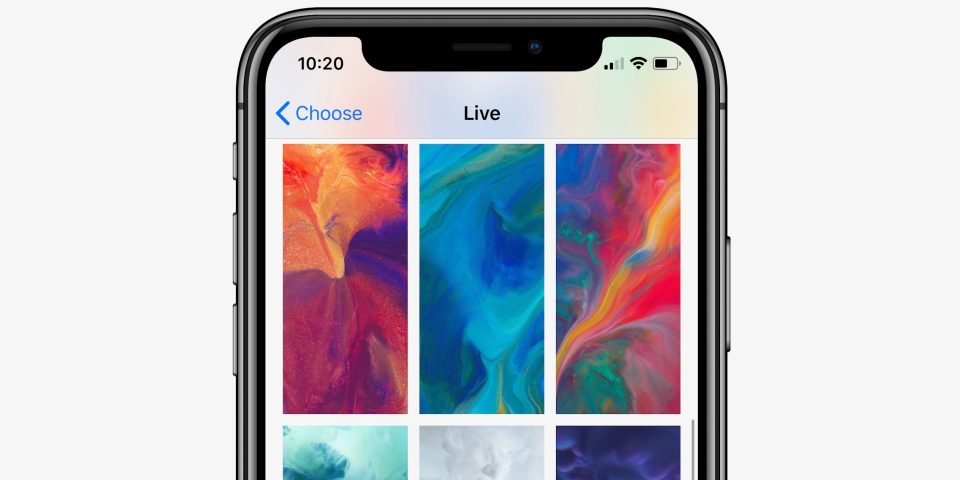 Apple has released the fifth beta version of iOS 11.2 beta for developers. tvOS 11.2 beta and macOS 10.13.2 beta 5 are also available for testing. There doesn’t appear to be a new watchOS 4.2 beta today.

iOS 11.2 will include Apple Pay Cash support in addition to SiriKit for HomePod which was detailed at the end of October. AirPlay 2 was also previously available in beta versions but disappeared in the previous beta when the HomePod delay was announced.

END_OF_DOCUMENT_TOKEN_TO_BE_REPLACED

Update: As some readers have pointed out, today’s release is a GM candidate. The difference here is that this current build of macOS has the potential to go onto being the final GM build, but that has yet to be determined.

END_OF_DOCUMENT_TOKEN_TO_BE_REPLACED

Office for Mac 2011 not supported on High Sierra, may be problems with 2016 apps

Microsoft has announced in a support document that Office for Mac 2011 will not be supported under macOS 10.13 High Sierra. It doesn’t go as far as to say the software will not work, but hints at this.

Word, Excel, PowerPoint, Outlook and Lync have not been tested on macOS 10.13 High Sierra, and no formal support for this configuration will be provided.

END_OF_DOCUMENT_TOKEN_TO_BE_REPLACED 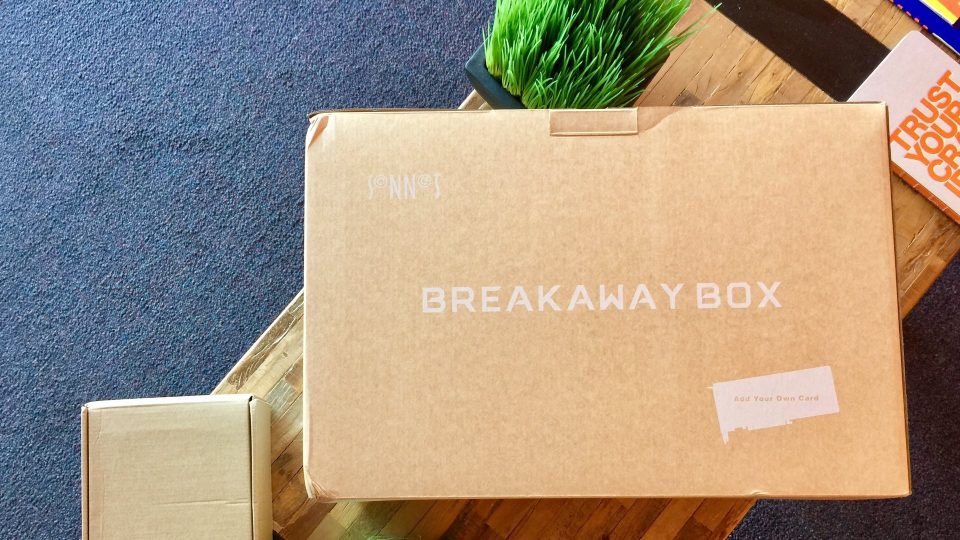 With iOS 11 and macOS High Sierra unveiled this week at Apple’s Worldwide Developers Conference, the company is introducing a handful of new Accessibility features that will improve the experience for users with disabilities. Head below for a tour of the new features coming this fall… END_OF_DOCUMENT_TOKEN_TO_BE_REPLACED 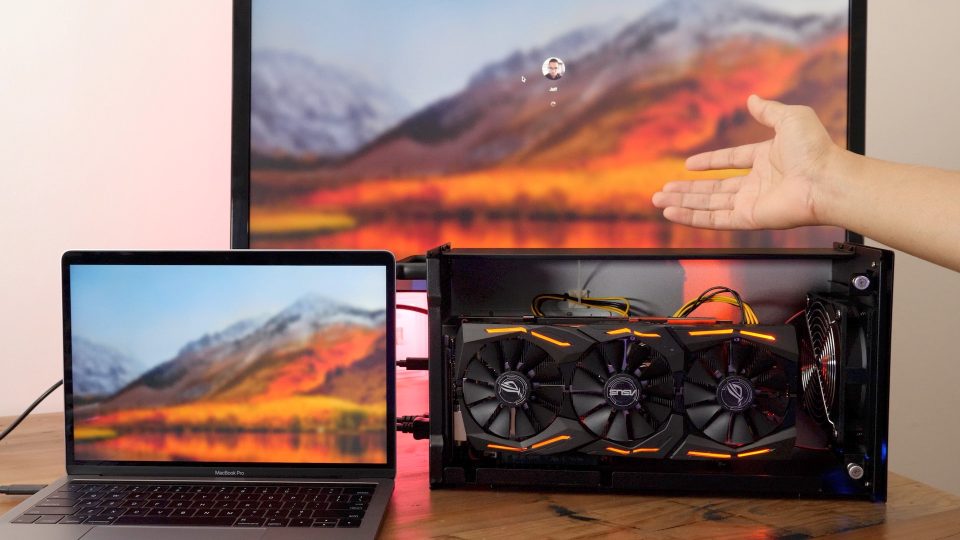 One of the more exciting macOS-centric features announced at Monday’s WWDC 2017 keynote was native support for external GPUs within macOS High Sierra.

As a big fan of the eGPU concept, and as someone who’s taken quite a few eGPU boxes for a spin on older versions of macOS, I was excited to try out the native functionality baked inside of High Sierra. END_OF_DOCUMENT_TOKEN_TO_BE_REPLACED

Tempted to run iOS 11 and the other new betas? You should probably wait 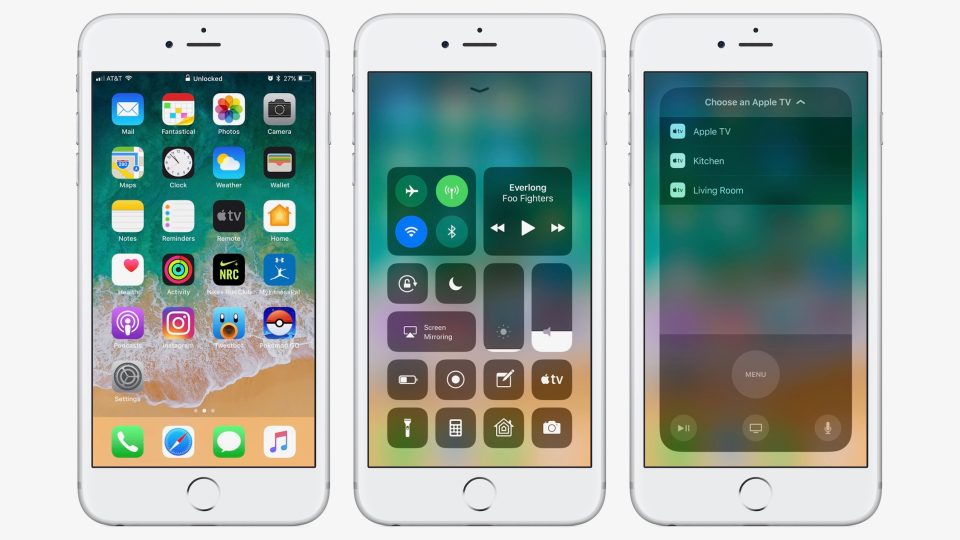 If you’re curious about whether or not you should run Apple’s brand new software betas, the answer is probably just wait for now. In short, iOS 11 and the other new betas are very beta which is to be expected for a major new pre-release.

END_OF_DOCUMENT_TOKEN_TO_BE_REPLACED

Now that Apple’s Worldwide Developer Conference keynote is behind us, we can finally take a step back and recap everything Apple announced today. The event was packed full of new information relating to nearly everything Apple offers, so head below for easy access to information on it all.

END_OF_DOCUMENT_TOKEN_TO_BE_REPLACED 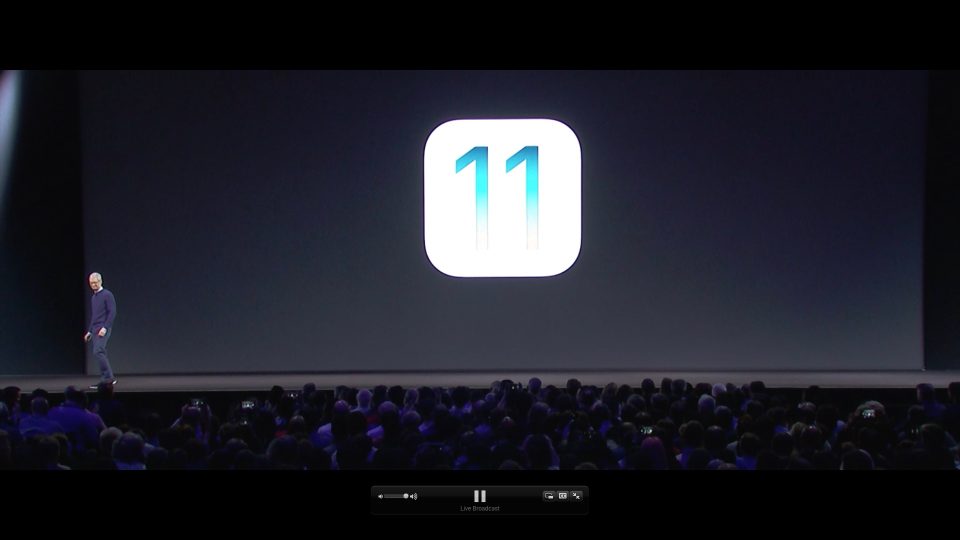 Apple has made the first betas of iOS 11, watchOS 4, tvOS 11, and macOS 10.13 available. The updates are available to registered to developers now via Apple’s online developer portal. Additionally, the Xcode 9 beta is now available as well.

END_OF_DOCUMENT_TOKEN_TO_BE_REPLACED 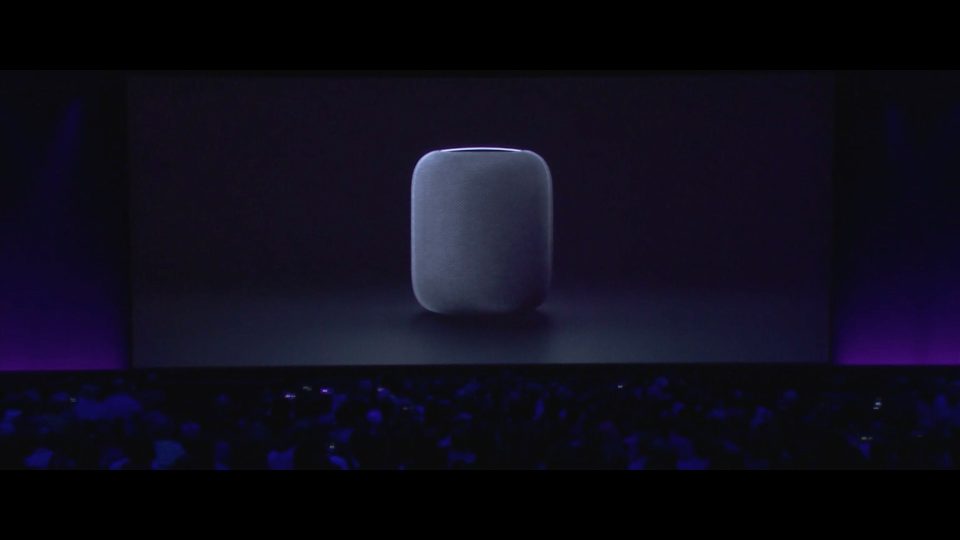 At its Worldwide Developer Conference today, Apple has officially taken the wraps off of its oft-rumored speaker in the form of HomePod. The device acts as a standalone way for users to interact with Siri, play music, and more. Tim Cook touts this as Apple’s effort to “reinvent home music” just as it did with products like the iPad.

END_OF_DOCUMENT_TOKEN_TO_BE_REPLACED

Apple hasn’t officially named the next major version of macOS just yet, but we’ll likely see it debut at WWDC 2017 on June 5 in San Jose.

Apple has announced it is holding WWDC 2017 from June 5th to June 9th, with a big change from previous years: the conference will be held in San Jose, at the McEnery Convention Center.

At WWDC, Apple unveils the next major versions of its software operating systems. This year, expect the announcement of including iOS 11, macOS 10.13 as well as updates to tvOS and watchOS.

The 2017 conference marks a big shift in location — Apple typically holds WWDC in San Francisco — but it seems the logistics of the conference will otherwise be the same. Registration for tickets will start on March 27.