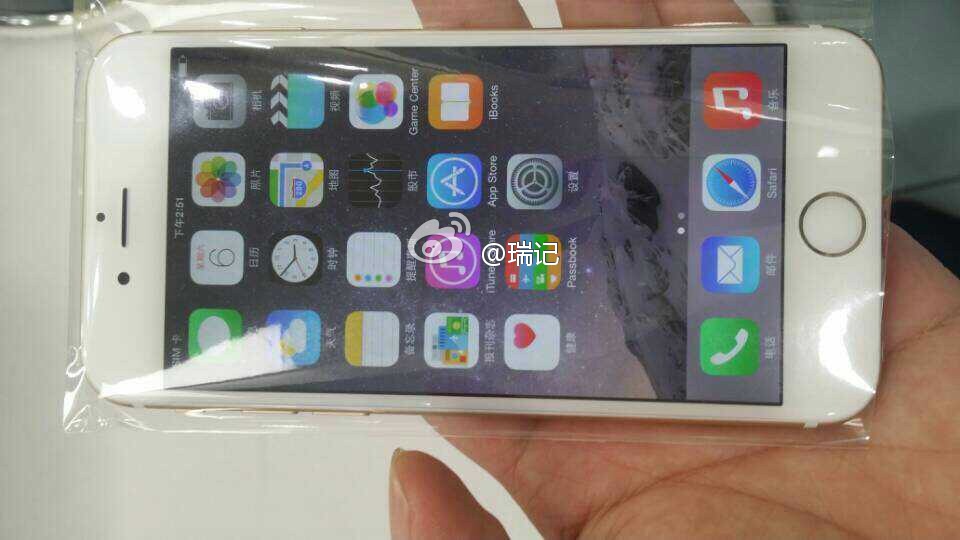 While we seem to know all about the features in the new iPhone and the new design, something still left up in the Air are the names of the new phones. While some have long-referred to the new devices as the “iPhone 6” or the “iPhone Air,” no outright claims have been made about the names until a new report today. According to Macotakara, the 4.7-inch model will be known as “iPhone 6” while the 5.5-inch version will be called the “iPhone 6 Plus.” Apple has not used the “Plus” suffix for a product since the “Mac Plus“, so that would be a first for an iOS device. iLounge first presented the Plus name as a possibility in January 2013. This naming convention does not seem incredibly likely, but Macotakara did indeed accurately predict the iPhone 5s and iPhone 5c names last fall. Leaning toward iPhone 6 being at least one of the two names is that the camera data shared by the “reviewer” of leaked 4.7-inch iPhone 6 hardware refers to the device as the iPhone 6.

END_OF_DOCUMENT_TOKEN_TO_BE_REPLACED

Report: Apple sold 7.25 million iPhones in Japan during 2011 as No.1 smartphone vendor

Focusing on smartphone market, Apple got 1st position as 30% share by handset vendor. Androids got 69% share by platform, and iOS got 30%.

As of the latest numbers from comScore, Apple’s growth in Japan outpaced Android during the three-month period ending February 2012 to take 34.2-percent of smartphone subscribers. 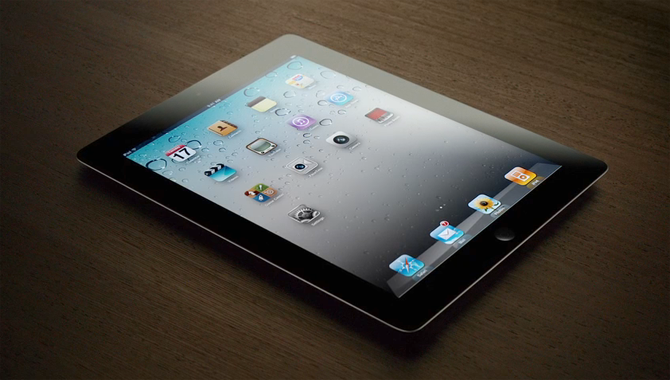 Japanese blog Macotakara has a satisfying accuracy score in the Apple rumor business, and it was widely quoted earlier this month on a claim that Apple’s contract manufacturers Foxconn Electronics and Pegatron Technology issued orders to begin assembly of next-generation iPads for an early-March launch. Today, Macotakara reported that Apple would announce the iPad 3 in a media event due in March— ahead of the launch.

Previously, the blog claimed that a special Apple event to announce a new iPad was due in February and that the device was meant to go on sale the following month. Weirdly enough, Macotakara also said it heard from sources from Apple’s supply chain that the company will indeed hold an event this month, which was described as “strange.”

According to MacRumors’ Arnold Kim who contacted the author of the Macotakara report, “The February event would not be a product event.”

UPDATE: The Loop’s Jim Dalrymple disputed the story, saying Apple will not hold an event in February (he’s been right on these things before):

This is not going to happen, according to my sources. Apple will not hold an event in February, unusual or otherwise. That’s it.

END_OF_DOCUMENT_TOKEN_TO_BE_REPLACED 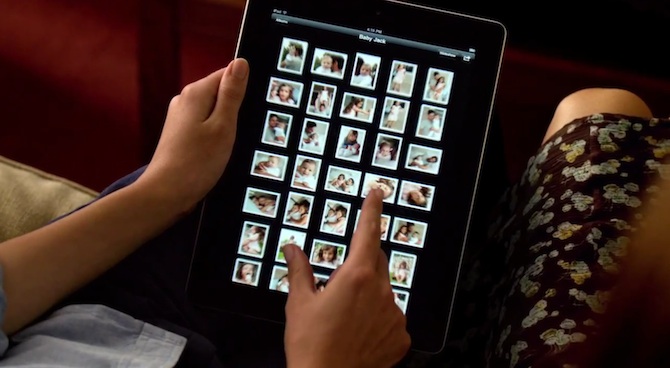 According to the Japanese blog Macotakara (which can be accurate with Apple rumor reporting), Apple’s contract manufacturers Foxconn Electronics (also known as Hon Hai Precision Industry) and Pegatron Technology have issued orders to begin assembly of next-generation iPads for an early-March launch.

The report is based on unnamed Chinese sources, and it noted the iPad 3 will look virtually identical to iPad 2 while featuring the same hardware button configuration, shape of the dock connector and  position of the two cameras. Even the Smart Cover will work with iPad 3; although, tipsters mentioned magnets will be placed in a “different position.”  Some form fitting cases may not work, however, as the device is slightly thicker, probably to accommodate added parts.

Such a description validates yesterday’s iLounge story based on editor Jeremy Horwitz’s alleged hands-on experience with an iPad 3 prototype that he said is focused on internal changes rather than chassis redesign. Macotakara also noted that Sharp would provide panels for the device that sport a 2048-by-1536-pixel resolution. This is in line with earlier reports by DigiTimes and the Wall Street Journal.