Olloclip has updated its neat clip-on lens system we reviewed back in 2012, adding a second, more powerful macro lens and improving the optical quality of the others.

The olloclip 4-IN-1 is a quick-connect lens solution for the iPhone that includes Fisheye, Wide-Angle and 2 Macro lenses in one small, convenient package that easily fits in your pocket – and the palm of your hand. It connects to the iPhone within seconds so you’ll be sure to capture the image you want. If you don’t see the picture you’re looking for, just flip it over to switch lenses.

The original 10x macro lens has now been supplemented with a 15x lens. The lens is compatible with both iPhone 5 and 5s, and is available for pre-order at $69.99 with delivery expected early next month. 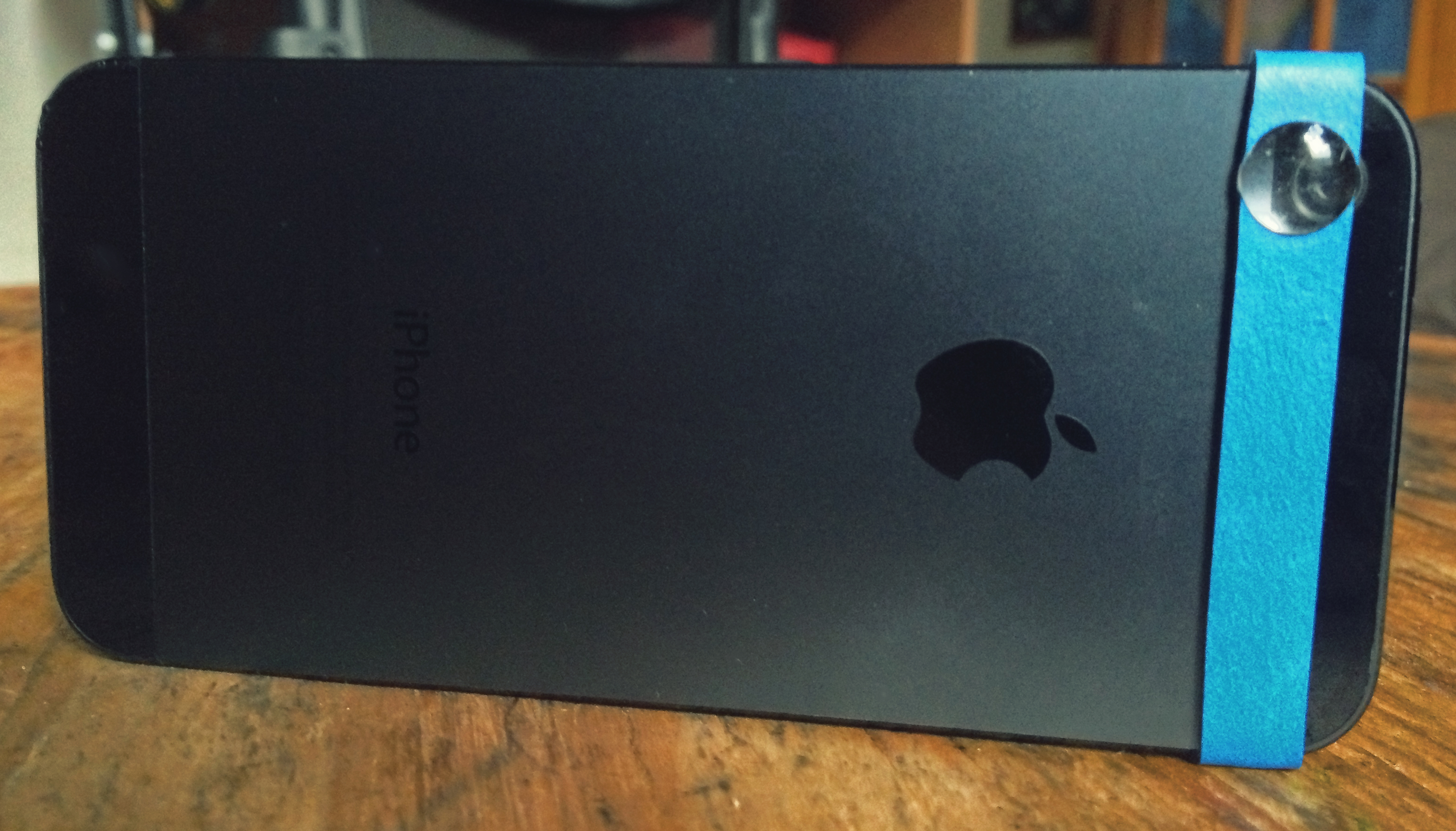 Photo-editing apps have dominated the App Store ever since Apple’s iPhone launched in 2007, but they especially grabbed ahold of pop culture after famous photographers and photojournalists—such as Damin Winter’s prize-winning Hipstamatic Afghanistan war series and The New York Times’ Instagram summer series—advocated the iPhone as a premiere device for capturing special moments.

Here’s the thing, though: there are plenty of ways to beautifully snap an image or film a video with the iPhone that will contribute to the after-effects of apps. How so? iPhoneography gear.

Yes, iPhoneography is an actual name (it even has a Wikipedia page), and it essentially, as one might guess, involves shooting and processing with an iOS device. With that said, the iPhone 5 launched almost one-month ago, and it’s 8-megapixel camera, Sapphire lens, Panorama mode, and 1080p HD video are making tidal waves in the iPhoneography world.

Photojojo.com offers an impressive, mouth-watering catalog of photography and videography gear for the iPhone 5, so we at 9to5Mac decided to get our hands on some of the site’s hot accessories. And, over the next month, we will test and review only what’s best for helping creative folks step up their iPhoneography game. Hopefully, as the holiday season is practically here, the series will inspire a few gift ideas. The previous-generation iPhone, by the way, is on par with the iPhone 5, in terms of the camera, so we will look at iPhone 4S-specific accessories too.

Check out the first review below on the tiny, yet ever-so useful, Easy Macro Cell Lens Band.