One 'Macs in film-making' story August 2013
See All Stories

Macs in surprising places: Slumdog Millionaire was filmed with a camera containing a Mac Mini 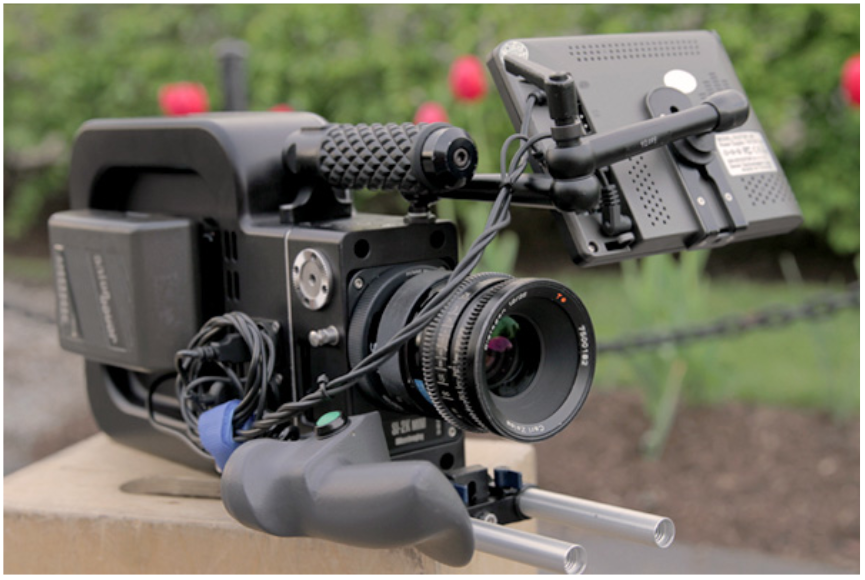 It looks rather like a steampunk version of a traditional 16mm cinema camera, and that was indeed the inspiration behind the SI-2K Black Betty, a camera aimed at independent film-makers and used as a secondary camera in the movie Slumdog Millionaire.

It combines a Silicon Imaging 2K camera head, with its film-like 2/3″ CMOS Imager, with an SSD-equipped Mac Mini inside running Silicon Imaging SiliconDVR software. A 7-inch touchscreen monitor completes the package. The result is a self-contained camera that allows the film-maker to shoot, edit and upload.

As the name suggests, it’s capable of shooting 2K video at 30fps. If you know your videography, it shoots CineForm compressed RAW files with up to 11-stops of dynamic range at up to 500ISO. If you don’t, well, let’s just say it’s a very capable camera.

The Mac Mini was likely chosen because it offers the capability of a desktop machine in something with very low energy requirements: the complete system uses only 40 watts.

The Black Betty has only two physical buttons: on/off and start/stop: everything else is controlled via the touchscreen. 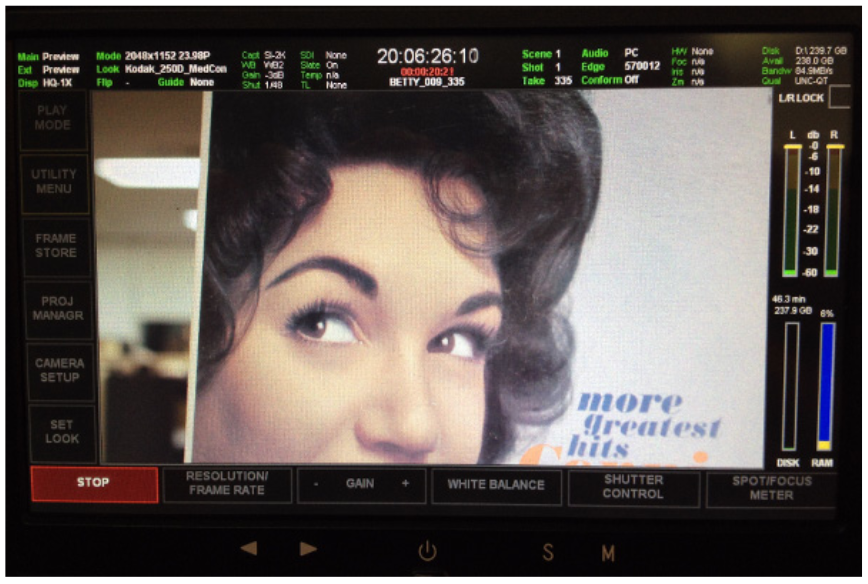 Sadly for Mac fans, the Mini isn’t running OSX: the SiliconDVR software is Windows-based, so that’s what the machine runs – but that’s one of the beauties of a Mac, you can run OSX, Windows or both. 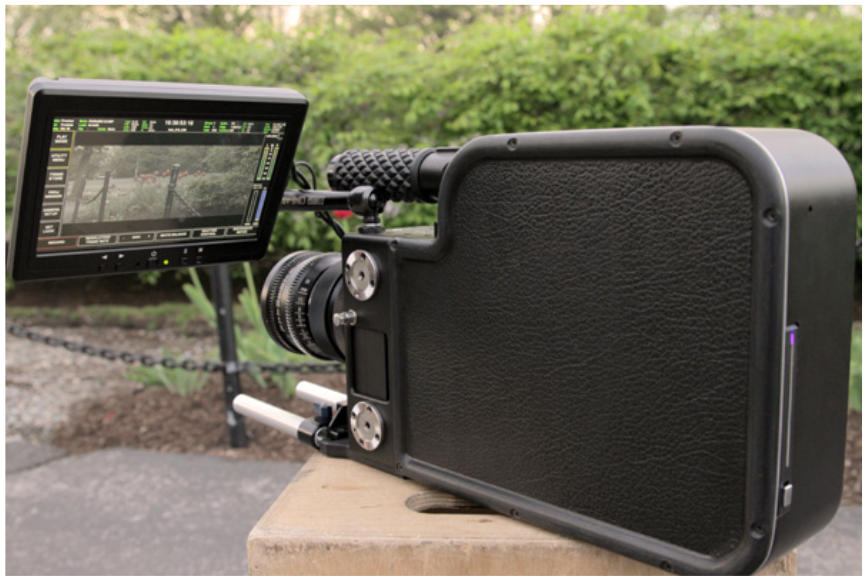 The camera isn’t available to purchase, but you can rent one via Rule Boston Camera.