One 'Macs with fingerprints' story September 2013
See All Stories

Why Touch ID is bigger news than any of us appreciated 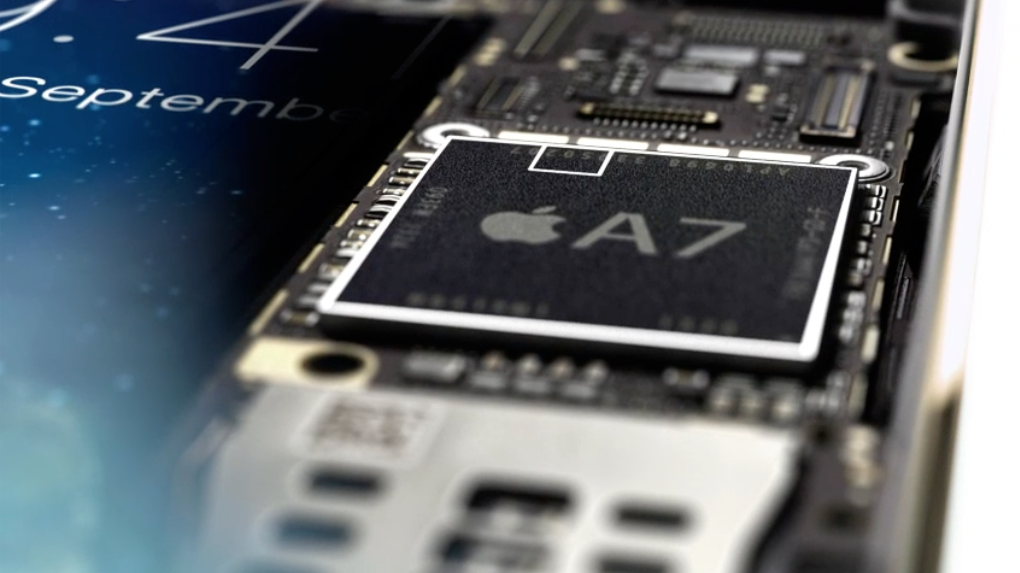 Touch ID is far, far more important than most people have realised – the core message behind a Quora post by the CEO of a card payment service. We can expect to learn far more “in the next few months, and that’s likely to eventually include both Touch ID Macs and use of the fingerprint system for mobile payments.

In the torrent of the billions of words already written about Touch ID very, very few people have really understood just how revolutionary this really is.  Apple not only has developed one of the most accurate mass produced biometric security devices, they have also solved critical problems with how the data from this device will be encrypted, stored and secured.

Brian Roemmele, CEO of 1st American Card Service, said that Apple’s attempt to solve the problem of how to develop a truly secure access system goes all the way back to a patent application in 2008, but it was only through the A7 chip – specifically created by ARM with mobile payment security in mind – that the company finally had a gold-standard solution. And its applications will go far beyond iPhone unlock and iTunes purchases …  END_OF_DOCUMENT_TOKEN_TO_BE_REPLACED