Chinese iPhone smuggler caught with 94 iPhones strapped to his body

One Chinese man seemingly couldn’t wait for an official Apple wearable, and tried to smuggle an amazing 94 iPhones from Hong Kong – where they are cheaper – into mainland China by wearing them inside his clothes.

Huffington Post reports that the man was pulled aside by customs officials as a result of his “weird walking posture, joint stiffness, muscle tension.”

We don’t know the mix of models involved, but the total value of the iPhones would likely exceed $50,000, making his saran-wrapped iPhone suit one of the most expensive suits in the world.

Black market iPhone 6 Plus prices had reached over $3000 during the period when they were not officially available in China. Apple’s more official retail outlets are growing rapidly in the country, with Tim Cook pledging to boost the number of Apple Stores in the country from 15 to 40 within two years.

Update: Apple confirmed the use of China Telecom servers in a statement to the Wall Street Journal.

But the company said Friday in a statement to The Wall Street Journal that all data stored is encrypted, meaning China Telecom won’t have access to its content.

“Apple takes user security and privacy very seriously. We have added China Telecom to our list of data center providers to increase bandwidth and improve performance for our customers in mainland China,” it said.

Apple has begun using Chinese data centers to store iCloud data for local Apple customers, the first time Apple has used mainland China for iCloud account and information storage. On a municipal government website, Fuzhuo City Telecom said that ‘Apple China has completed the iCloud data dump into China Telecom’s cloud services’. The post has since been taken down from the government site, however.

END_OF_DOCUMENT_TOKEN_TO_BE_REPLACED

Apple’s next huge data center will be in Hong Kong, groundbreaking Q1 2013 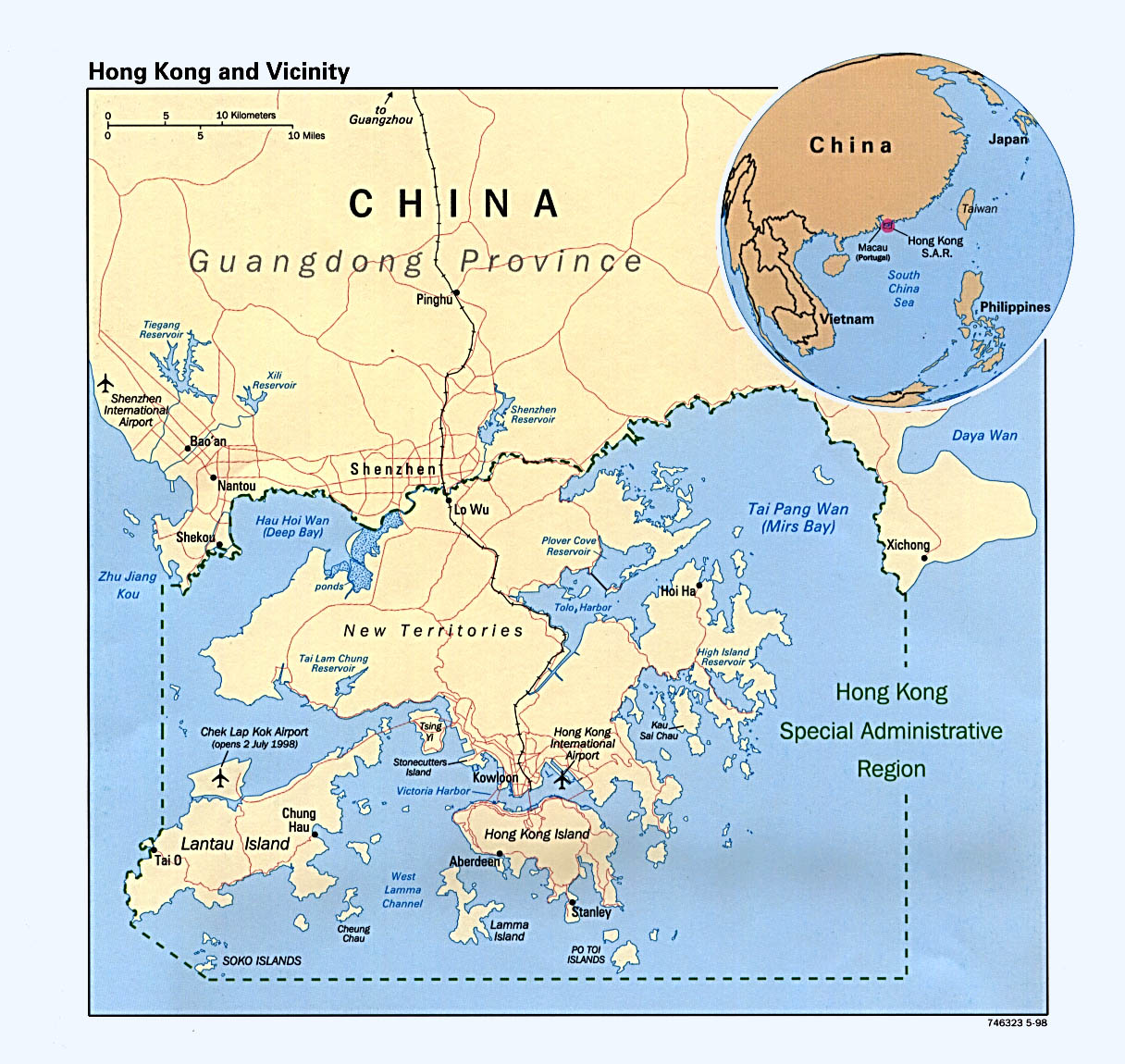 Apple recently finalized a location in the New Territories region of Hong Kong near the Shenzhen China border for the data center. We spoke to a bidding contractor employee who, on the condition of anonymity, told us the planned data center’s scale is unprecedented for his business: “There is simply nothing to compare it to and therefore it is hard to make estimates on size based on the materials required.” We were told that construction is to begin in Q1 2013, and it will likely take over a year for operations to start in the data center. The aim is to have it operational by 2015, which is the same time that Apple’s Spaceship Campus 2 is scheduled to go online.

END_OF_DOCUMENT_TOKEN_TO_BE_REPLACED 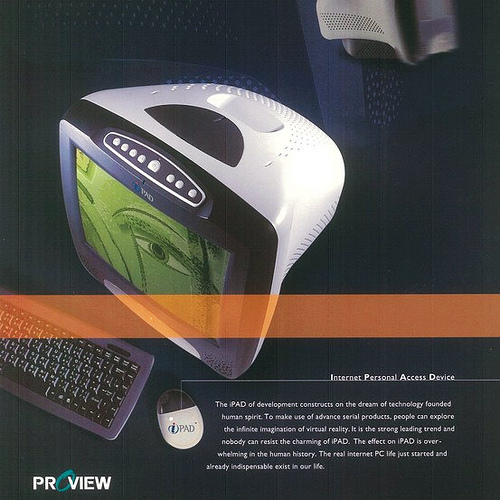 An important update as a Shanghai court hearing this morning confronted Shenzhen, China-based LCD display maker Proview and Apple of California, the maker of the widely popular iPad tablet. The high-profile hearing drew more than a hundred reporters. As you know, Proview is dreaming of a multi-billion dollar settlement for rights to the iPad name in China where Apple pushes aggressively with claims it acquired the iPad trademark in 2009 from Proview’s Taiwanese affiliate for about $55,000. Associated Press this morning described a heated exchange between cash-strapped Proview, which recently filed for bankruptcy, and the Silicon Valley giant. At stake: A countrywide import and export ban on the iPad that enjoys a 76 percent share in China.

If enforced, the ban could easily disrupt worldwide iPad availability, because the world’s largest contract manufacturer Foxconn at its plants in the Chinese province of Shenzhen manufactures the tablet. Worse, it could disrupt a future iPad 3 launch allegedly scheduled for March 7 unveiling. So yeah, it is all about money.

Proview representatives presented as court evidence the company’s 2000 iMac-lookalike named IPAD (pictured on the right). The lawyers came down with all guns blazing on Apple, and said: “Apple has no right to sell iPads under that name.” The company’s CEO told reporters “both sides have willingness to negotiate,” and asserted, “both sides will submit their plans before the talks,” because an out-of-court settlement “is quite possible.”

To this, Apple responded:

They have no market, no sales, no customers. They have nothing. The iPad is so popular that it is in short supply. We have to consider the public good.

Reuters followed up with another quote attributed to Apple’s legal team:

Apple has huge sales in China. Its fans line up to buy Apple products. The ban, if executed, would not only hurt Apple sales but it would also hurt China’s national interest.

Explaining Proview has not sold or marketed its IPAD computer system in years while Apple only began selling the iPad tablet in 2010, the company said the fact essentially invalidates Proview’s trademark. Lawyers for Proview cried foul, and claimed any public good achieved through the creation of iPad manufacturing jobs in China and tax revenues should not be confused with trademark infringement:

END_OF_DOCUMENT_TOKEN_TO_BE_REPLACED

The latest in an ongoing iPad trademark dispute in China comes as Shenzhen-based Proview claims a small victory in its pursue of a $2 billion compensation from Apple over the iPad moniker in China. According to a report filed by The Associated Press, Proview’s lawyer Xie Xianghui told the media Monday that the Intermediate People’s Court in Huizhou ruled last Friday that local distributors should stop selling iPads in the country.

Previous reports declared that commercial authorities in more than 40 Chinese cities were removing the device from store shelves. Apple appealed to Guangdong’s High Court against an earlier ruling in Proview’s favor, stressing in today’s statement its case is still pending in mainland China. It should be noted that Hong Kong’s and Mainland China’s legal systems are not very much alike.

PCWorld followed up with an update and said Apple will sue Proview’s lawyers and bosses for  “defamatory statements.” Folks familiar with Apple’s letter to Proview claim it reads: “It is inappropriate to release information contrary to the facts to the media, especially when such disclosures have the effect of wrongfully causing damage to Apple’s reputation.” The document is embedded below.

So, who is the biggest beneficiary of this brouhaha? Samsung— its Galaxy Tab family of tablets is after the same high-end of the market. Per IDC, Apple in the third quarter of 2011 moved 1.3 million iPads in China versus 58,000 Galaxy Tabs.

Once a well-known display maker, Proview is now strapped for cash and recently filed for bankruptcy. The company maintains it first used the iPAD moniker, which stands for “Internet Personal Access Device,” for its iMac-like computer dated back to 2000.

END_OF_DOCUMENT_TOKEN_TO_BE_REPLACED 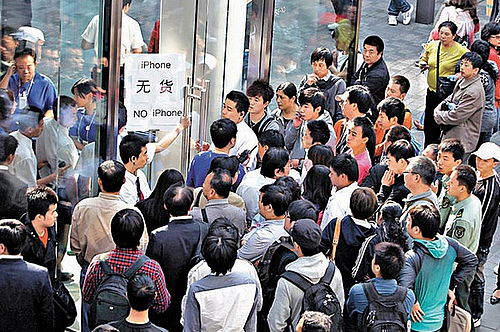 Apple has implemented an interested system to fight those pesky scalpers who spoiled a recent iPhone 4S launch in Mainland China. A newly set up page on the Hong Kong Apple online store has a lottery system of sorts for iPhone reservations that appears to target scalpers employing bots from snatching up all the iPhones everyday. Rather than reserve their iPhone on a first-come-first-serve basis, customers are now required to provide full details, including a government-issued photo ID matching the name and ID number.

In addition, this lottery seems to be valid during a three-hour window each day. Those who “won” a reservation spot will be informed by email before 9 p.m. Interestingly, Apple specifically said it will not be selling iPhone 4 or iPhone 4S to walk-in customers. Previously, the reservation system would open at a random time and it would often fail as bots kept pinging the server all day, meaning reservations would be gone in less than a minute.

Perhaps Apple is keen on implementing this system in Mainland China and possibly elsewhere? Apple’s full message is included after the break…

END_OF_DOCUMENT_TOKEN_TO_BE_REPLACED 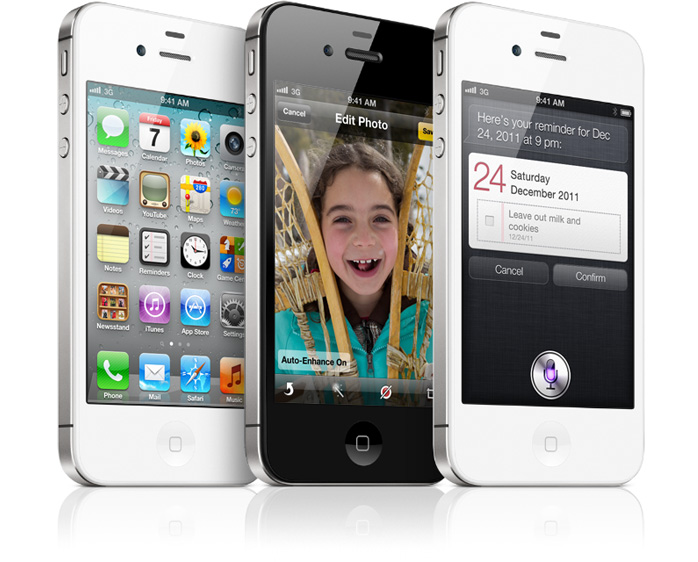 To model how well the iPhone 4S could potentially do in China, in this year’s June quarter earnings, Apple’s sales in China topped $3.8 billion. Thus, obviously, the launch of the iPhone 4S in China would boost sales.

China Unicom is the third-largest carrier in China, and it remains the sole carrier for the iPhone. While Apple is able to reach a large market, only being available on one carrier leaves about 1.33 billion people in the market untapped. If Apple were to also sell the iPhone 4S on China Mobile, sales could grow substantially. At any rate, the iPhone 4S is at least on its way to China Unicom by January.