iPhone scalpers in China on the decrease as Apple resumes online sales of iPhone 4S, shipping by March 2 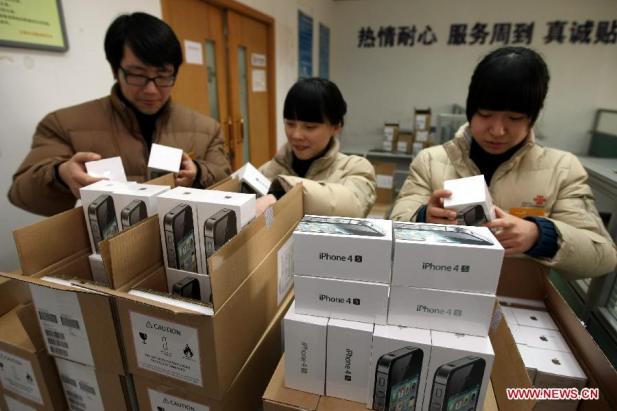 Last week we told you about a new online lottery system for reservations that Apple setup for iPhone 4S sales through its Hong Kong stores to combat scalpers after it was forced to suspend sales of the device in various locations throughout Mainland China. Unfortunately, until this week, Apple’s online store for China has been out of stock since the overwhelming launch.

After implementing the new reservation policies on Tuesday, and in Beijing on Wednesday, Apple has now resumed online sales of the device with shipments arriving to customers no later than March 2, reported ChinaDaily. Apple’s online store for Mainland China now lists the iPhone 4S with an expected delivery time of “February.” Customers are limited to two devices with all three models currently available in both black and white. An Apple employee confirmed the March 2 date to ChinaDaily: