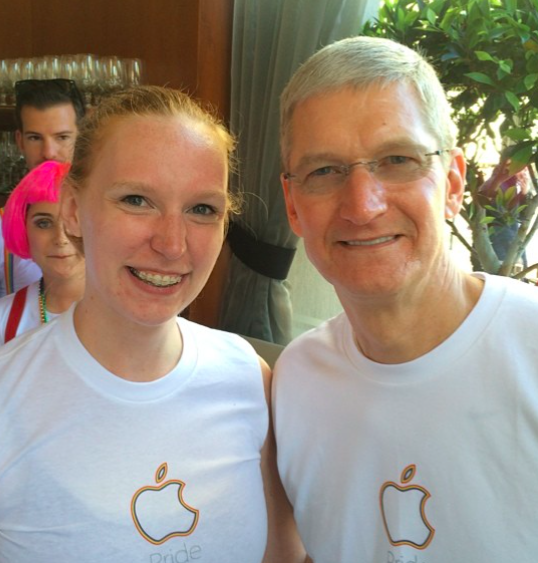 Tim Cook’s Apple is no stranger to standing up for social issues including marriage equality.

Almost a year ago to date, the company—not just Tim Cook—voiced public opposition to anti-gay legislation in Arizona which was surprisingly vetoed after weeks of public attention. The company also embraced last year’s annual Pride parade in San Francisco with an official video highlighting participation by thousand of employees and family members. There’s also Tim Cook’s widely praised essay published last year in which he first publicly acknowledged being gay—a first for a Fortune 500 chief executive.

So when Apple realized it hired a former politician with a history of promoting anti-gay legislation to lobby on its behalf to the Alabama Congress, it’s no surprise that the company reportedly severed ties with the individual… END_OF_DOCUMENT_TOKEN_TO_BE_REPLACED