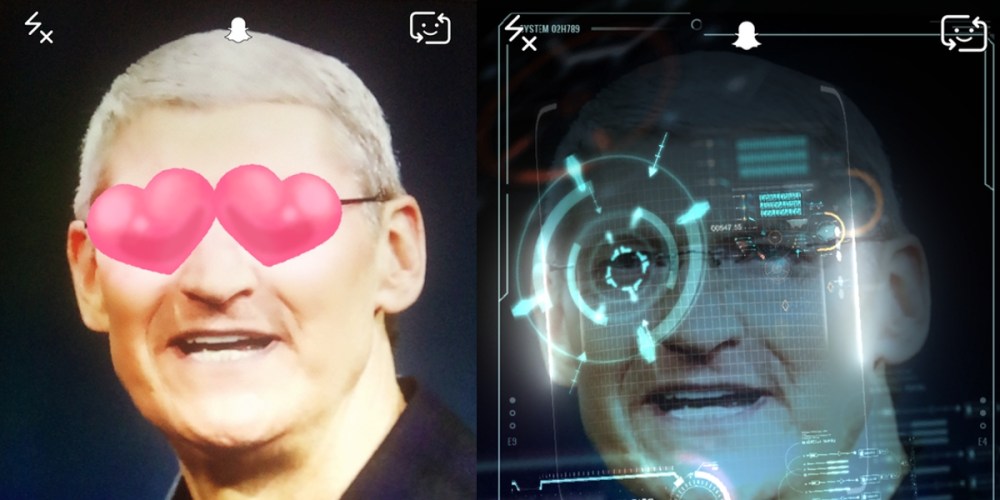 Remember six months ago when Snapchat introduced its crazy selfie lens feature that sort of went viral? Facebook wants in on the “how’d you do that” action too so it bought the recently launched app Masquerade (stylized as MSQRD) to instantly have access to its own selfie filter features. Masquerade, which only launched on iOS in December, works similarly to Snapchat’s filter feature seen above by using facial recognition over video to transform faces with comical filter effects.