Wolfram Mathematica coming to the iPad

It would appear that Wolfram, the company behind the Siri search engine, is bringing its original product, Mathematica, to the iPad. In response to a comment on Reddit, when asked if there was an iPad version of Wolfram for iPad in the works, Stephen Wolfram said, “stay tuned.”

Mathematica is renowned as the world’s ultimate application for computations. But it’s much more—it’s the only development platform fully integrating computation into complete workflows, moving you seamlessly from initial ideas all the way to deployed individual or enterprise solutions.

Mathematica is huge in science/engineering education and application—a few of the many areas where the iPad is making huge inroads in personal computing. 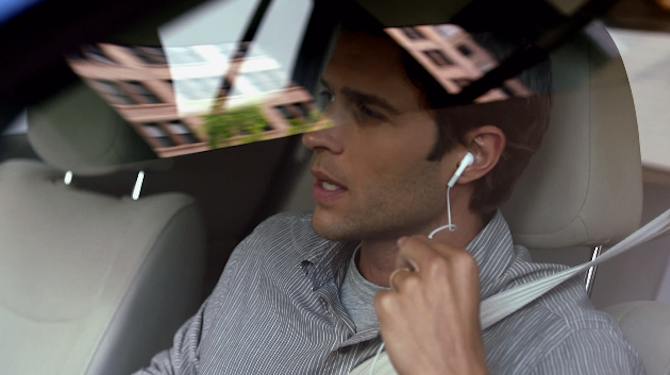 As you know, Apple collaborated with Wolfram Alpha on Siri (Microsoft is another licensee), and took advantage of algorithms powering Mathematica, another Wolfram Research product. It lets users type in complex factual queries, and then Wolfram Alpha computes accurate answers from its structured data containing hundreds of datasets.

The Cupertino, Calif.-based Company fancies Wolfram Alpha’s curated knowledge database, which is a nice fit for the iPhone 4S’s factual question answering feature. According to the New York Times’ Steve Lohr, Siri accounts for a quarter of all Wolfram Alpha queries after four months:

Siri accounts for about a quarter of the queries fielded by Wolfram Alpha, whose staff has grown to 200.

Google should be worried, as this could be another sign of Siri users becoming accustomed to retrieving factual answers from Wolfram Alpha and not Google. For example: Telling Siri to “Google the iPhone” launches Safari with Google search results accompanied by text-based adverts, but just asking “How many days are there until Easter” produces a formatted answer from Wolfram Alpha with no advertising whatsoever. This is also important knowing that a quarter of all searches on mobile devices are conducted through voice commands.