Following a number regional U.S. carriers that launched the iPhone this month, Oklahoma-based Pioneer Cellular today announced availability of the iPhone 4S. The carrier covers a large section of Northwest Oklahoma, and it will launch the device in-store at select locations today, followed by other locations on May 29, June 4, June 11, and June 18. Click the image to the right for a full list of cities and dates.

The carrier has not announced pricing or iPhone- specific plans for the device, but it currently has data plans starting at $30 for other smartphones. Earlier this month, regional carriers in Kentucky, Kansas, and California launched the iPhone 4S and iPhone 4, with some prices starting at $149 for the 4S and $49 for the iPhone 4. In April, five other small carriers added the iPhone.

Puerto Rico-based no-contract carrier Open Mobile now also offers the iPhone 4S and iPhone 4 at a number of its stores. Pricing is available below: 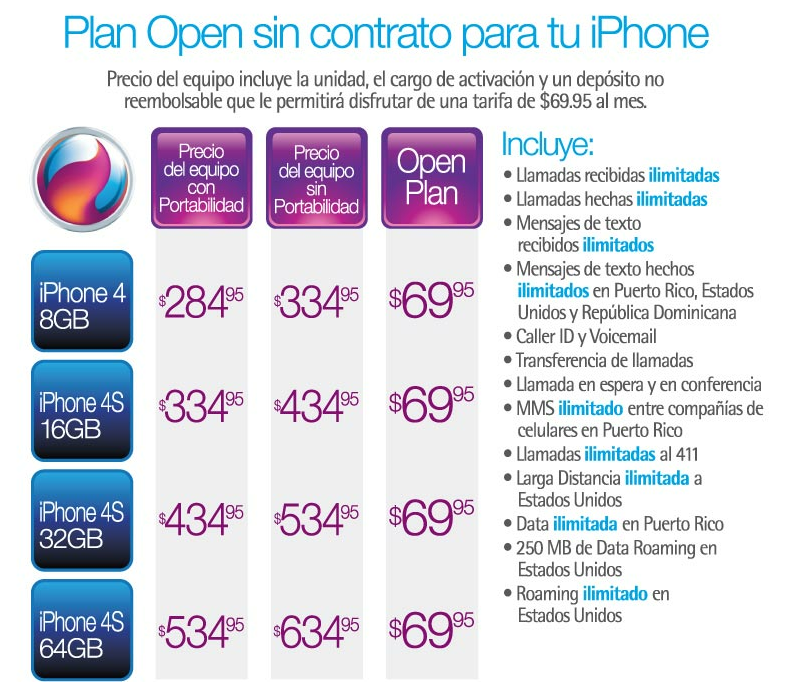