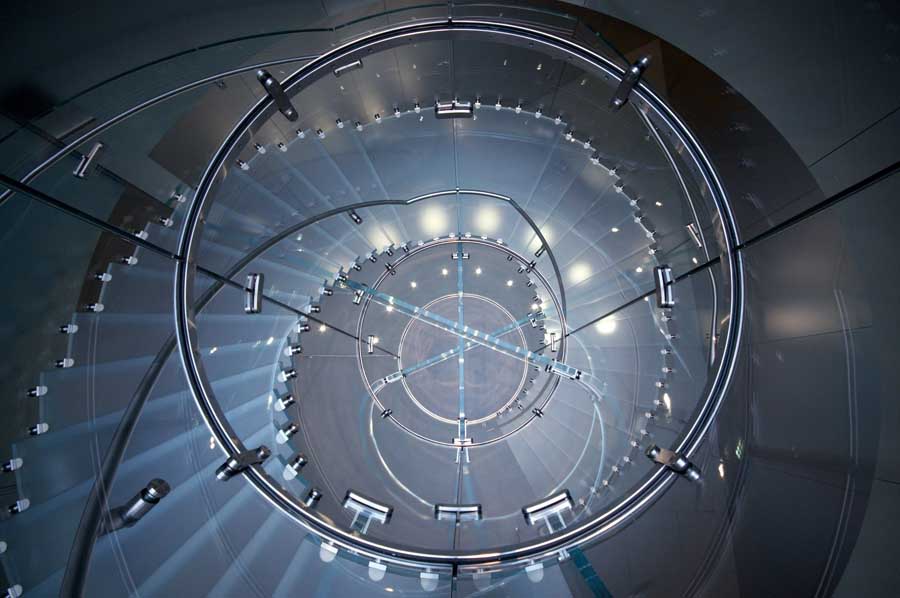 Well Fargo has downgraded AAPL stock from ‘outperform’ to ‘market perform,’ citing the fact that the company’s gross margins have typically fallen 2.25 percent in the two quarters following the launch of a brand new iPhone model (rather than an S upgrade).

Our bullish thesis on Apple had been predicated on the expectation for gross margin (GM) expansion driven by the 5s cycle. While we still have conviction in the gross margin thesis (and the potential for iPad/iPhone unit upside), we believe this may be largely embedded into the valuation.

The bank has not changed its valuation range of $536 to $581, though is presumably now expecting something toward the lower end of the range.

Wells Fargo’s Maynard Um said that he also believed the balance of power may be shifting away from Apple to the carriers as they shift away from subsidized deals (read: disguised loans) to higher up-front costs and/or separate phone financing.