Gartner: No one in the world uses more semiconductors than Apple 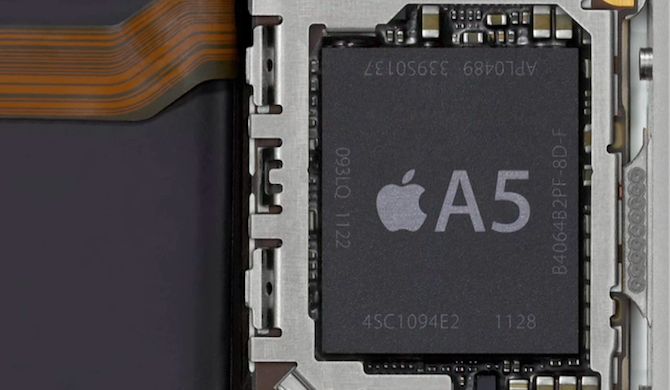 With the growing sales of Apple’s mobile devices and the ever-increasing popularity of smartphones (analysts projected 30+ million iPhones for today’s holiday quarter earnings call), it is no surprise that the Mac-maker is rising up the chip-purchasing ladder. According to research firm Gartner, Apple is now the world’s largest buyer of silicon parts, spending an astounding $17 billion on semiconductors in 2011 and accounting for a 5.7 percent share of total silicon buying.

That’s a 34.6 percent increase over 2010— enough to jump two spots ahead of rivals Samsung and the world’s leading computer maker Hewlett-Packard (soon to be displaced by Apple). Apple’s rise stems of strong sales of iPads, iPhones and its popular MacBook Air ultra-portable notebook family. Samsung ranked second with $16.7 billion worth of semiconductors in 2011, a 5.5 percent share. Computer makers Hewlett-Packard and Dell and cell phone giant Nokia round up the list of top five chip buyers with $16.7 billion, $9.8 billion and $9 billion worth of silicon parts, respectively.