If you have $30,000 and absolutely no taste, Mervis has the Apple Watch wristband for you 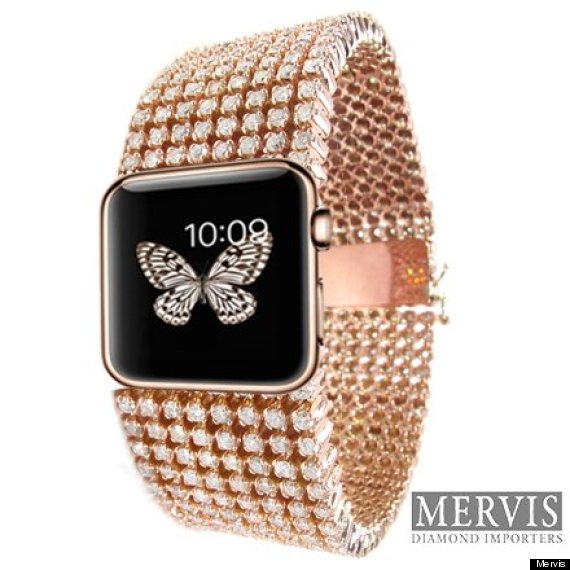 The Apple Watch may not be available until next year, but that hasn’t stopped one company making an early bid for the title of Ugliest Apple Watch Wristband Ever.

For a mere $30,000, diamond importers Mervis will sell you a rose gold Apple Watch with a wristband containing over 15 carats of diamonds, demonstrating to everyone around you the truth of the old saying that money can’t buy taste.

This is, notes Gizmodo, the same company that back in 2010 offered a similarly tasteful $20,000 iPad.