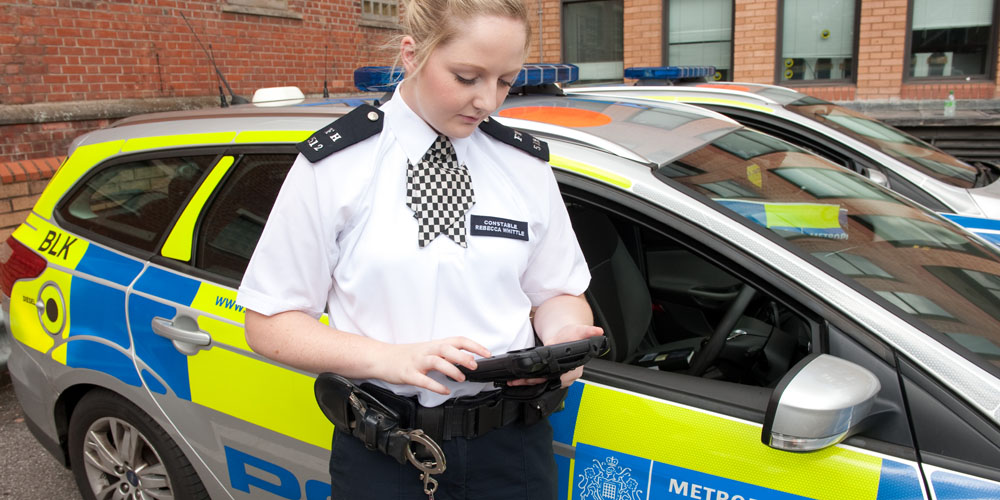 The Inquirer obtained the information using a Freedom of Information request.

The Met spent £1.2m on hardware during that time, including the iPads and supporting servers and accessories, £4.1m on custom software development, which included the databases to support mobile operations, £600,000 on business and management activities and £100,000 on licences. The costs also include the replacement of 12 tablets during the trial period …