Apple in talks to Stream EPIX to devices including HDTV 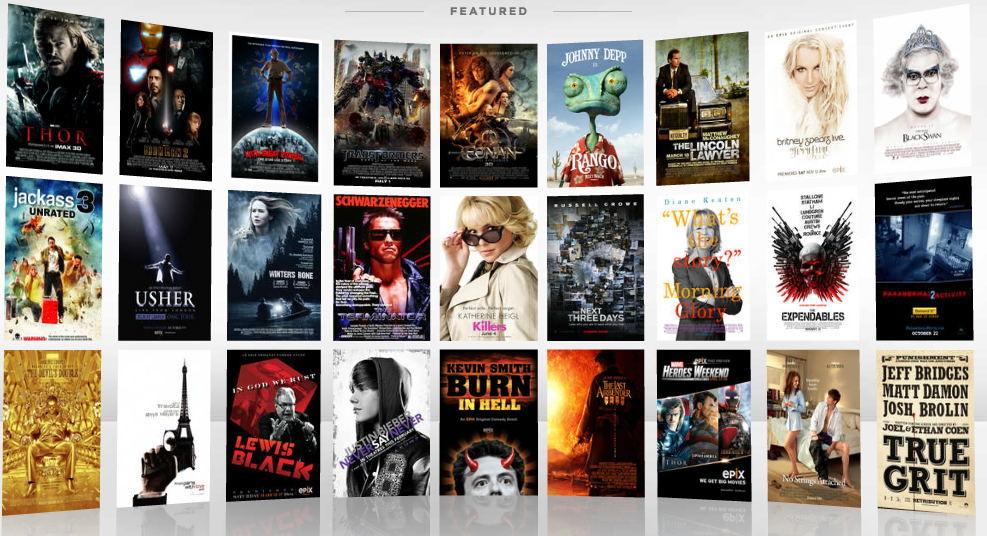 Reuters reported today that Apple has been in talks since earlier this year to stream films owned by premium TV channel EPIX to Apple TV set-top boxes and potentially its much-rumored upcoming HDTV product. Three major studios including Paramount Pictures, Metro-Goldwyn-Mayer, and Lionsgate back the channel:

Apple Inc began talks earlier this year to stream films owned by EPIX, which is backed by three major movie studios, on devices including a long-anticipated TV, according to two people with knowledge of the negotiations… Apple is widely expected to unveil a full-fledged TV product later this year or in early 2013 to drive its next phase of growth and potentially revolutionize the industry.

According to the report, Apple’s attempts to acquire the content could run into trouble due to EPIX’s $200 million agreement with Netflix that gives the service streaming rights through September of this year.

In March, the New York Post reported Apple plans to launch a new TV streaming service in time for Christmas of this year, despite troubles signing up major content partners. The report claimed content providers had “largely balked” at Apple’s unwillingness to negotiate on pricing. It also stated Apple wanted content providers to offer their channels through iOS and Apple TV-like apps. Earlier reports from analysts indicated Apple could partner with its existing carrier partners, such as AT&T and Verizon, to take advantage of their programming for upcoming streaming services. END_OF_DOCUMENT_TOKEN_TO_BE_REPLACED