Update: Training for Apple Store Grand Central employees began today at a hotel in Times Square,will end Nov 11, ahead of end of Nov opening. (thanks @iDannyOcean)

In August, we had the opportunity to do a thorough walkthrough of the Grand Central Apple Store space (video above) as construction was just getting kicked off. Shortly thereafter, Apple built a wall around the space so that onlookers can’t get a sneak preview of what is to come (though the renderings, below give you a pretty good idea what Apple has in mind). 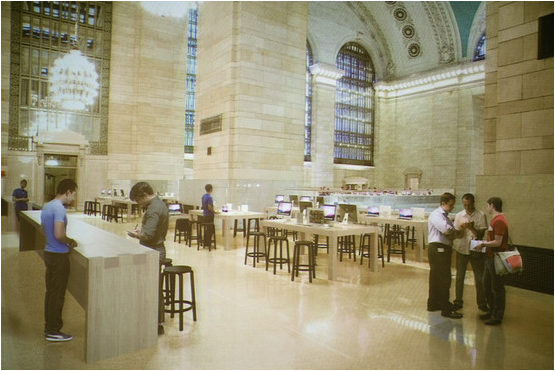 Today, a tipster from the MTA has provided us with a progress report of sorts. The pictures, show below and taken yesterday, show that construction is well on its way but as we near its anticipated November launch, still show significant work is left to be done. Talking to one of the construction workers, our source said that Apple plans to have it open for Black Friday, if not sooner. 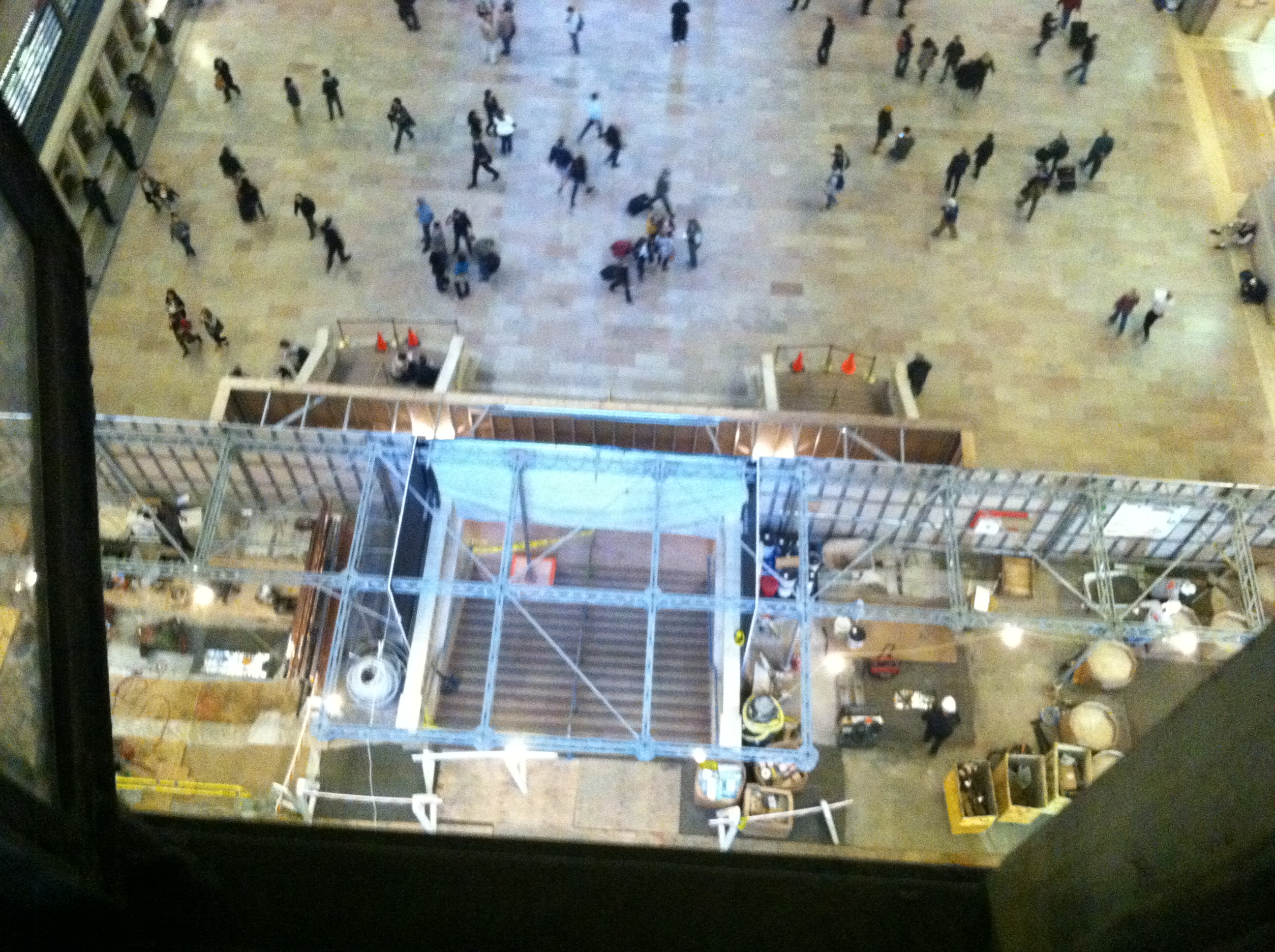 Remember, this is only one part of the huge space which is said to make it one of the biggest, if not the biggest, Flagship Apple Stores in the world. Additional images below:

END_OF_DOCUMENT_TOKEN_TO_BE_REPLACED 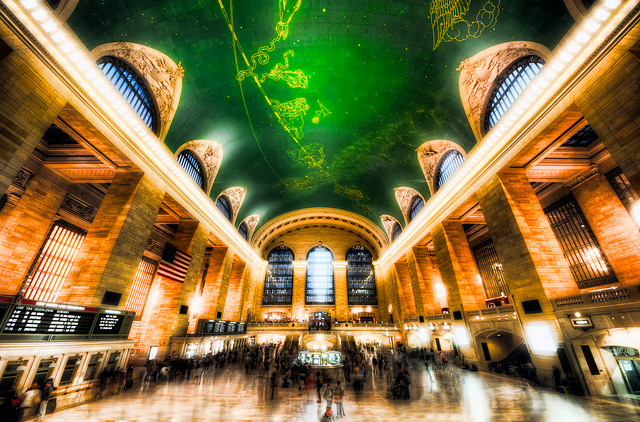 In February, the New York Observer ran a story saying that Apple was eyeing a Grand Central Station New York Apple Store, which would be the borough’s 5th.

Reliable sources tell The Observer that the maker of ubiquitous iGadgets—from computers to cell phones—hopes to open a store in the transportation and retail hub, though it has yet to begin the long approval process necessary for opening in a city landmark.

Within days, other sites ran with that info, “confirmed” that a deal had been reached for “Apple’s largest retail space in the world”, saying an announcement was forthcoming and the store would open this Fall.