Real Racing 3: The highly anticipated third installment in EA’s Real Racing iOS series has officially arrived in the US App Store today (via 9to5Toys). Available now for free, the game’s new in-app purchase model is getting a little bit of negative attention, but otherwise reviews of the game have been quite positive.

Trailblazing new features include officially licensed tracks, an expanded 22-car grid, and over 45 meticulously detailed cars from makers like Porsche, Lamborghini, Dodge, Bugatti, and Audi. Plus, racing with friends gets kicked into another dimension with the reality-bending Time Shifted Multiplayer™ (TSM) technology.

AVP: Evolution: Fox has released another app in the Alien vs Predators series with the release of AVP: Evolution. The game was developed by Angry Mob Games, makers of PREDATORS and Guerrilla Bob iOS titles, and takes cues from multiplayer modes in recent AVP console releases. 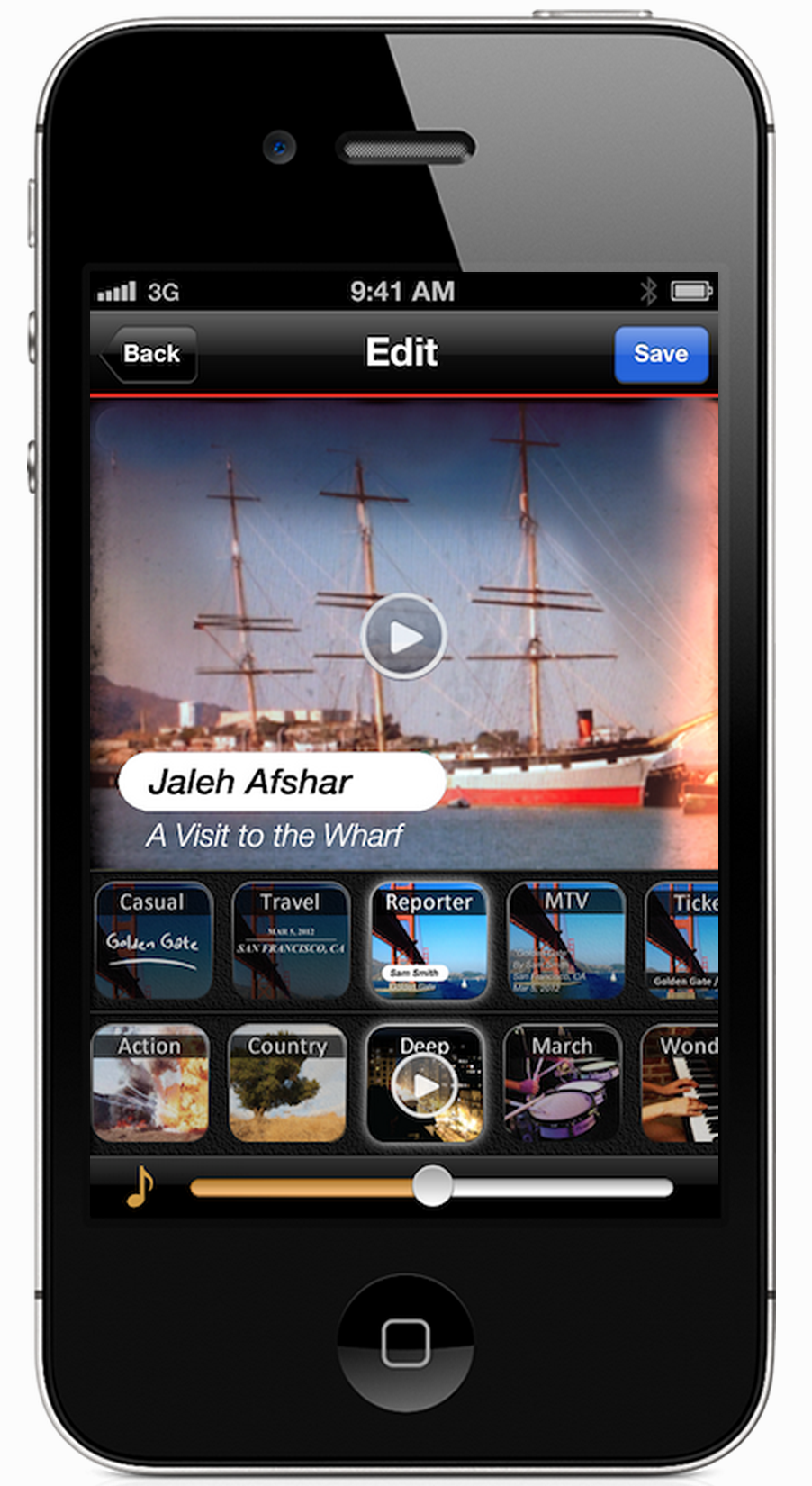 Socialcam version 5.0: Autodesk is making some major improvements to its popular Socialcam app, which has now reached 20 million downloads, with the release of version 5 on the App Store today. The update should be hitting the App Store shortly and with it will come “a complete redesign of visual effects, 720p HD video, video High Dynamic Range (HDR), and a new icon for Socialcam.”

Major new features on the iOS platform include a complete redesign of visual effects, 720p HD video, video High Dynamic Range (HDR), and a new icon for Socialcam… Developed in collaboration with Autodesk’s expert professional video effects teams, the new 720p HD video and video HDR with one click real-time mapping and color correction enables Socialcam—with more than 20 million downloads—to continue to break through barriers to mobile video adoption by making it easy to express creativity and individuality wherever inspiration strikes—anytime, anywhere, and on any device.

Day One version 1.10: The well reviewed journal/diary app known as Day One gets new features today including new options for PDF Export and Printing, historical weather reports for 30 days, a new reminder sound,  Sanchez font option, and improvements to HTML styling. There are also a number of performance enhancements include for startup time, Dropbox syncing, and more. An update for the Mac app is coming soon.

Cycloramic version 2.1: The app that received much attention for its unique use of the iPhone’s vibrating motor to snap hands-free 360 degree video gets new features today. Among them is the ability to “convert panoramic photos to 24 second panoramic HD movies.”

YouTube 1.2.1: Google updated its YouTube app for iOS bringing the Send to TV feature that it originally introduced on Android devices back in November. The app will allow users to send YouTube videos from their iOS devices to a Google TV, PS3, or Xbox and Google confirmed back in January that the feature would be coming to even more smart TVs this year.  END_OF_DOCUMENT_TOKEN_TO_BE_REPLACED