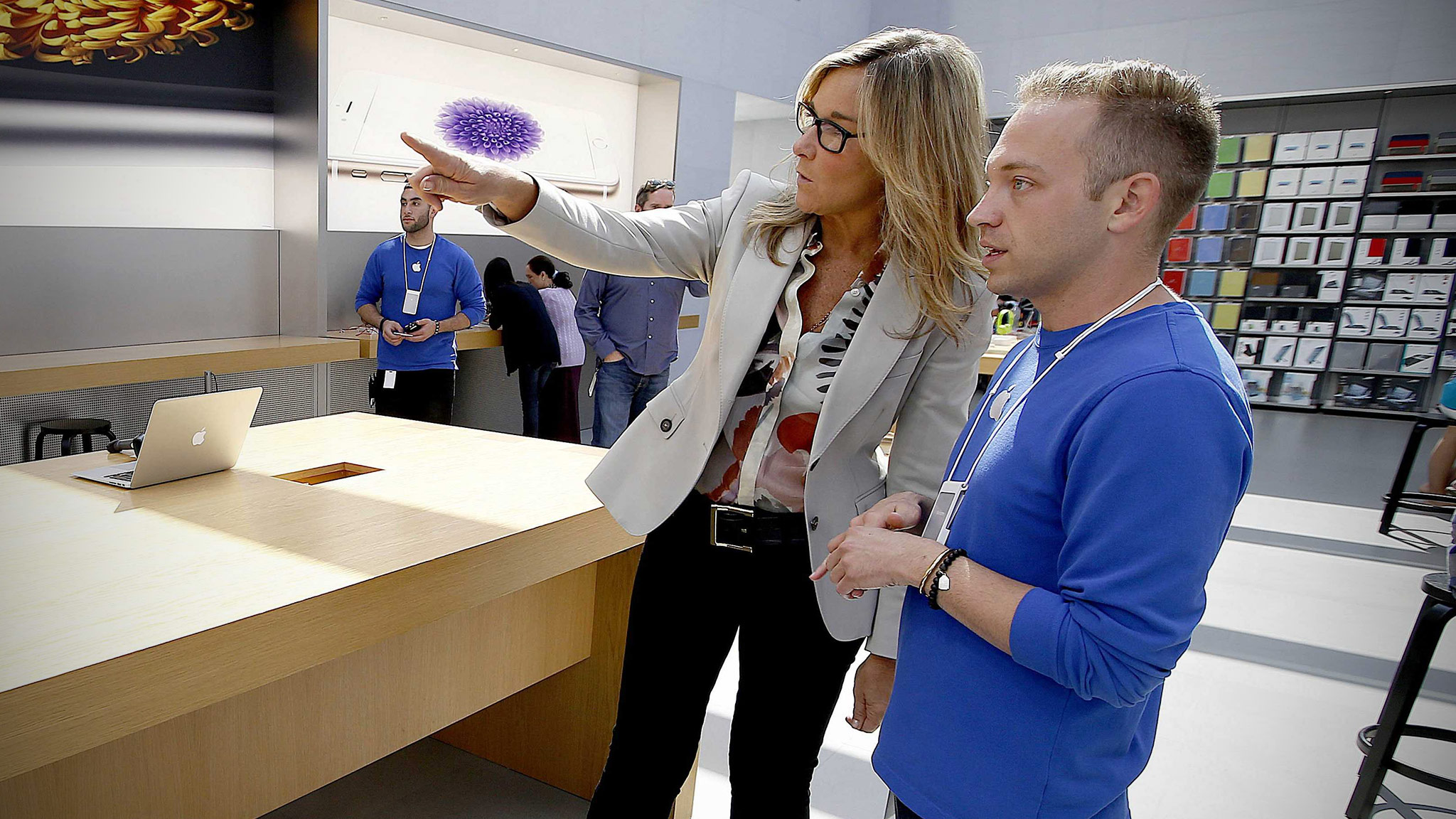 Angela Ahrendts, SVP Retail and Online Stores, is the latest Apple executive to make a public conference appearance this fall. Bloomberg announced today that Ahrendts is set to speak at its third annual ‘The Year Ahead’ business summit happening next week. Michael Bloomberg will open the two-day event on Monday, November 9, in New York City. Angela Ahrendts’s appearance follows the next day at Park Hyatt where Apple’s evolving retail strategy is likely to be a focus of the conversation. END_OF_DOCUMENT_TOKEN_TO_BE_REPLACED

The app’s purpose is to aid museum attendees and enhance the tour experience by turning your smartphone into a personal tour guide. The primary tour, Witnessing History, is narrated by actor Robert De Niro, who has supported the Museum’s effort alongside former New York City Mayor Michael Bloomberg. The tour consists of thirteen sections total, each accompanied with a 1-3 minute narration and transcript. END_OF_DOCUMENT_TOKEN_TO_BE_REPLACED 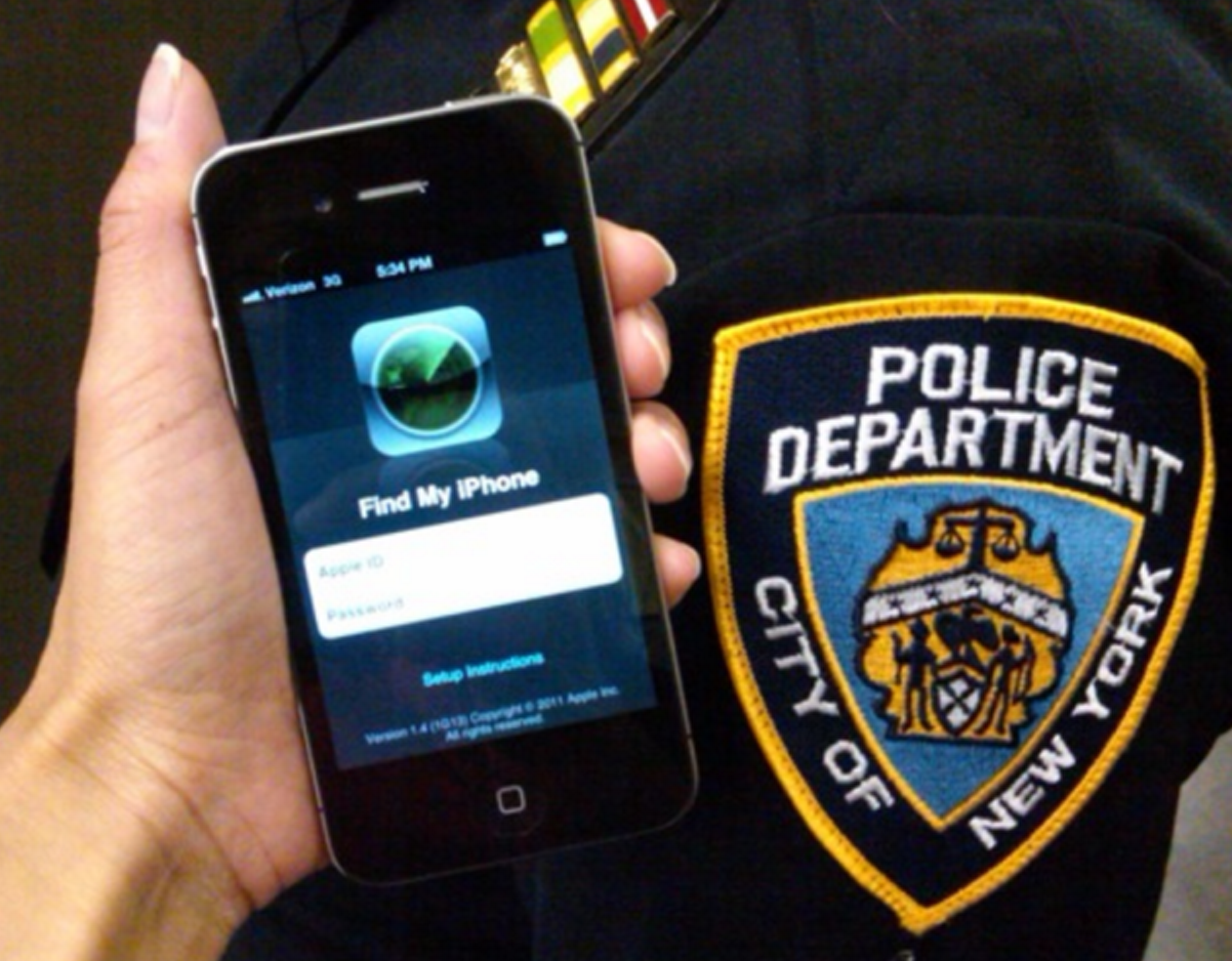 In September, we noted some statistics from the NYPD that claimed Apple-related crimes were increasing 10 times the 4 percent increase other crime in the city was experiencing. Today, New York City Michael Bloomberg is once again pointing to thefts of iPhones and iPads as the cause of the increase in the city’s annual crime index (via The New York Times):

Crime in New York City inched up this year, and Mayor Michael R. Bloomberg on Friday fingered the culprit: too many iPhones and iPads were being swiped.

As of Monday, the Police Department recorded 3,484 more crimes than for the same period last year. A full breakdown of the year’s crime statistics was not immediately available, but city officials were quick to focus on the Apple figure. The increase in Apple product thefts: 3,890.

“If you just took away the jump in Apple, we’d be down for the year,” said Marc La Vorgna, the mayor’s press secretary.