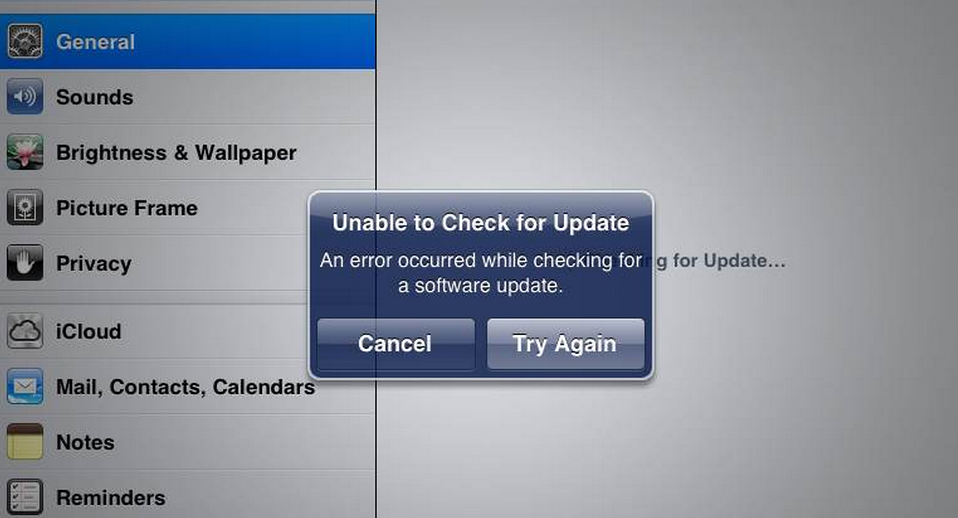 As noticed by BusinessInsider, Apple’s release of iOS 7 today is causing havoc for the networks of several college campuses and other schools where a large number of iOS device users are attempting to download the new OS. Some schools, including Ohio University, is even urging students to delay upgrading to iOS 7 as the network experiences network problems due to the high amount of traffic.

Others having WiFi issues today include New York University, Michigan University, and Western Connecticut State University. Those three schools haven’t confirmed iOS 7 is the cause of network outages today, but students on Twitter have noted that iOS 7 is likely the culprit… END_OF_DOCUMENT_TOKEN_TO_BE_REPLACED