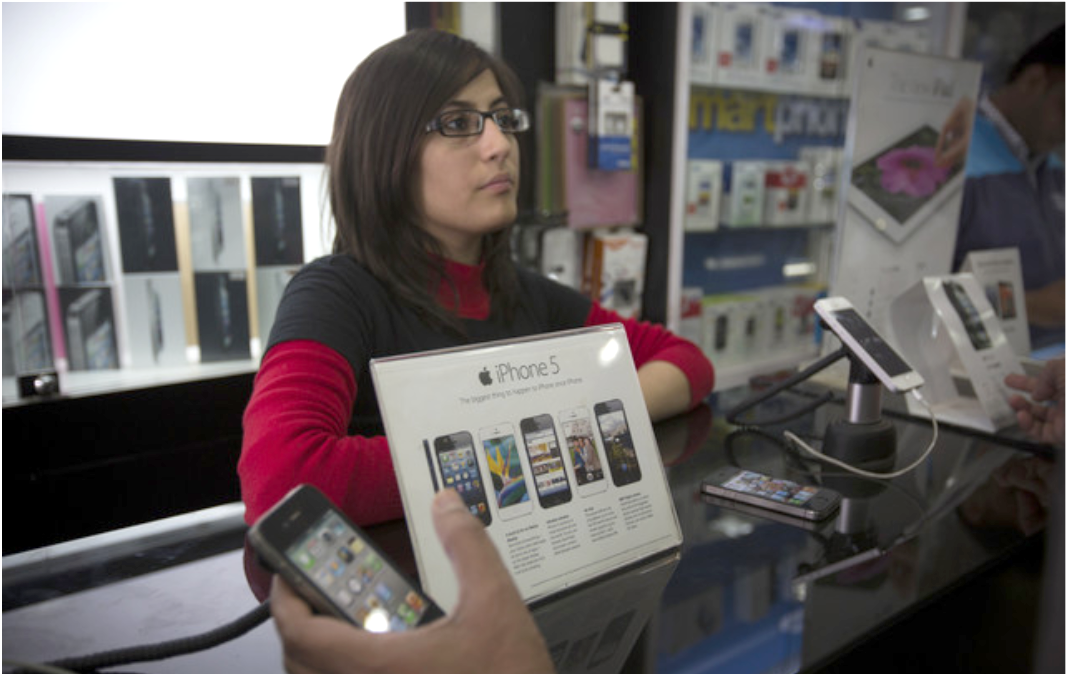 Bloomberg reports that Apple has absorbed a 14% hit in the value of the rupee in order to keep iPhone prices steady in India, speculating that it is willing to reduce margin in order to grow market share in what is expected to become the world’s second-largest smartphone market by 2017.

Apple has refrained from following Samsung Electronics Co in raising prices. Apple is selling the iPhone and iPad to distributors such as Redington India Ltd at the same price as in 2012 even after the currency’s decline this year, Rajesh Khetarpal, head of Redington’s strategic business unit, said in an interview.

Apple is currently in 6th place in smartphone market share in India, behind Samsung, Micromax, Karbonn, Nokia Oyj and Sony. It has previously offered disguised discounts and interest-free credit deals via distributors in order to boost sales in the country.

It is thought that BRIC countries (Brazil, Russia, India and China) are key target markets for the iPhone 5C expected to be officially announced today.