Setups: My hardware setup for podcasting and voiceovers [Video] 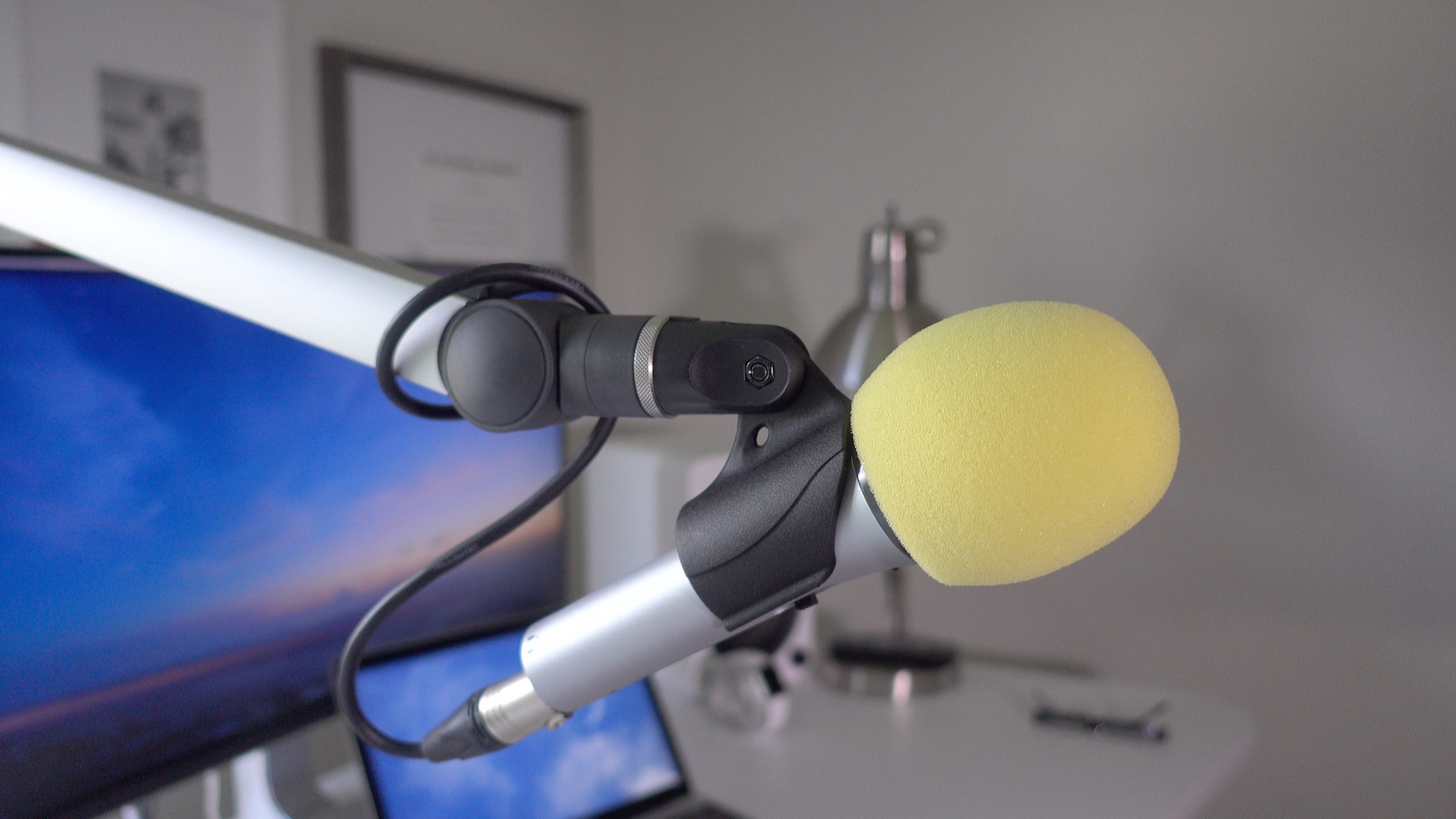 As someone who regularly does voiceover work and records podcasts, I need a setup that allows me to easily record on a whim. Any modern Mac could work for this setup, but I’m especially fond of the 12″ MacBook with its USB-C port. That single port, which handles data transfer, power, and display output, helps to simplify my configuration because all it requires is one cable to get started.

In this post, I’d like to share with you my setup for voiceovers and podcasting. What you’ll find is a rig that’s extremely easy to use and happens to look decent as well. END_OF_DOCUMENT_TOKEN_TO_BE_REPLACED

Review: The Shure MV5 Digital Condenser is a versatile and inexpensive Lightning-enabled microphone for iOS and Mac 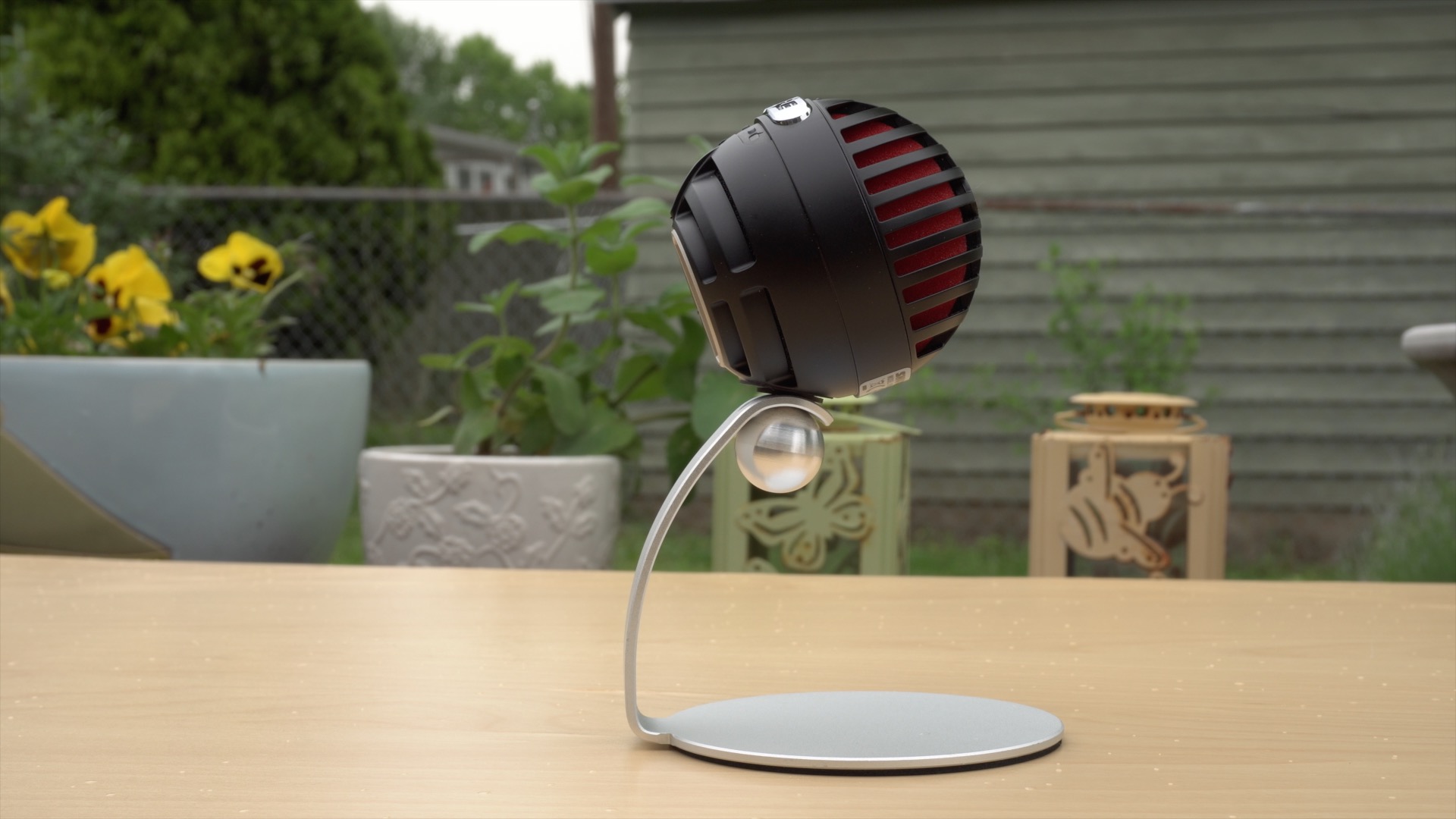 As someone keen on recording voiceovers and podcasts from an iPad, I needed a Lightning-enabled microphone that could handle such a task. While it’s true that Apple’s Lightning to USB 3 Camera Adapter allows iOS to interface with a variety of microphones that it wasn’t able to before, I like the idea of keeping my setup as minimal and as dongle-free as possible.

Enter the Shure MV5 Digital Condenser Microphone. This is a MFi-certified Lightning-enabled microphone that works with the iPad or iPhone using a single microUSB to Lightning cable. By switching out the Lightning cable for a traditional USB cable, you can use the same microphone with your Mac or PC.

This microphone is a digital condenser that can be powered via Lightning or USB. It doesn’t require any special adapters or power supplies to work, just plug it in, launch an app, and start recording.

END_OF_DOCUMENT_TOKEN_TO_BE_REPLACED 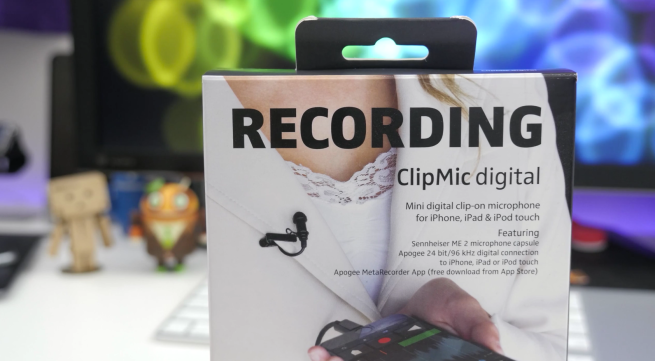 Back at NAB 2015, I had a chance to meet with Sennheiser and take a look at their new ClipMic Digital. This is a professional grade lavalier microphone that connects to an iOS device via its Lightning port, not to mention the the first of its kind. I know most audio accessories for iOS claim to be “professional” quality, but this thing is no joke. It even compares to my $600 wireless lavalier kit from Sennheiser…

END_OF_DOCUMENT_TOKEN_TO_BE_REPLACED 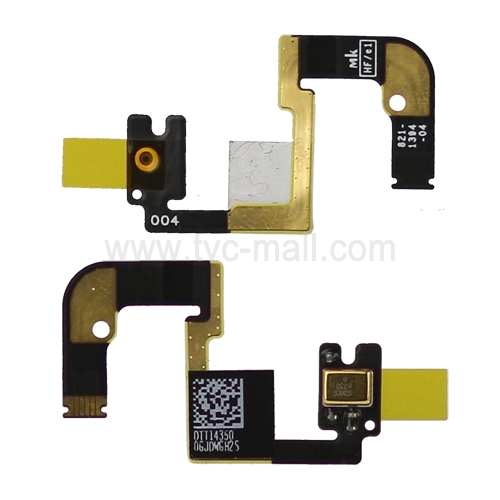 As the rumored early 2012 iPad 3 release draws closer, Cydia Blog discovered a part for the iPad 3 on TVC Mall’s website. What you see above is apparently a replacement part for the microphone on the iPad 3, and shows some pretty major changes compared to the iPad 2’s microphone — namely the shape. The apparent dock connector and ribbon cable for the iPad 3 also leaked this summer. Cydia Blog reports:

The new part, when compared with iPad 2, shows a different arrangement in internal circuitry, hinting a major re-design. The tail end of the part makes a “U-turn”, whereas the iPad 2′s Microphone Mic Flex Cable makes almost 90-degree turn both ways. Except for few details, the leaked part so far doesn’t offer a tantalizing tease.

The iPad 3 is rumored to launch early 2012 — maybe February — with a rumored higher res display and thicker form-factor. Other specs are rumored to be a dual-mode wireless chip for both CDMA and GSM, Apple’s A6 processor, and more RAM. Citi’s analyst Richard Gardner says he’s heard from sources that a February launch is coming, but some have pointed to mid-summer. The updated mic form-factor above could point to pretty major internal changes. It should be worth noting, however, that manufacturer replacement parts aren’t always in the final version. (via MacRumors)

END_OF_DOCUMENT_TOKEN_TO_BE_REPLACED 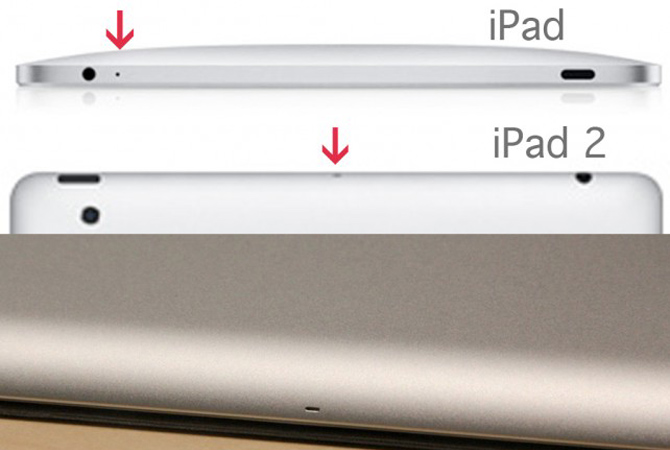 3G and GPS are supposedly the only notable differences between WiFi and 3G models of iPad 2. Alas, the WiFi model records higher-quality audio than its 3G counterpart. Mind you, it’s a design deficiency rather than a feature. iLounge did some testing and discovered that WiFi units evidently record better-sounding audio.