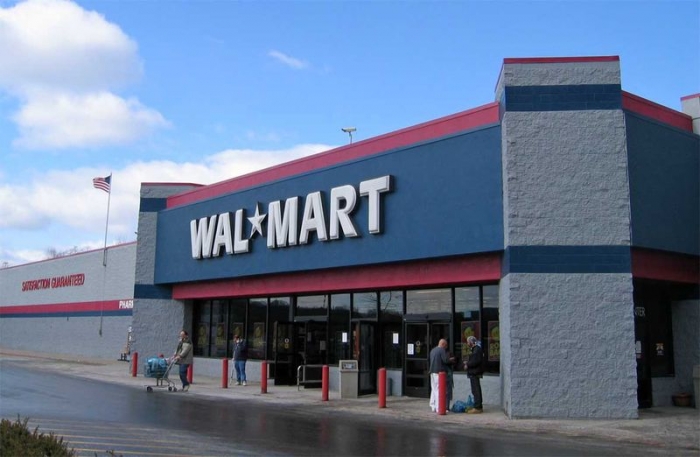 With reports of retailers in Australia offering early midnight sales of the new iPad before it officially goes on sale at 8 a.m. local time through Apple, it looks like at least one retailer stateside will do the same tonight. Walmart apparently announced (via Insanely Great Mac) that the third-generation iPad will go on sale at 12:01 a.m. local time on March 16 throughout all of its 24-hour locations.

If you want to be the first person amongst your friends and colleagues to have the new iPad, you will need to head to your local Walmart. Starting at 12:01 a.m. local time on March 16, a limited supply of the new iPad will be available at your local 24-hour Walmart. Other retailers’ doors don’t open until 8 a.m. local time, so you can get to work on time and beat the rush by coming to Walmart.

Apple will open its retail stores for an early 8 a.m. launch of the new iPad on Friday.

Update: We’re on the scene! (Below) END_OF_DOCUMENT_TOKEN_TO_BE_REPLACED