Apple’s PR tour for the Apple Watch doesn’t appear to be slowing down with Apple’s design chief Jony Ive showing off the device and revealing an exclusive collection of never before seen Sport band colors tonight in Milan. Apple this morning kicked off a showcase of the device at Milan’s Salone Del Mobile Design Fair in Itlay, which was attended by Apple executives including marketing head Phil Schiller and designer Marc Newson.

END_OF_DOCUMENT_TOKEN_TO_BE_REPLACED

Apple kicked off its Apple Watch showcase today at Milan’s Salone Del Mobile Design Fair in Italy and on hand at the event were Apple executives including marketing chief Phil Schiller and designer Marc Newson. END_OF_DOCUMENT_TOKEN_TO_BE_REPLACED 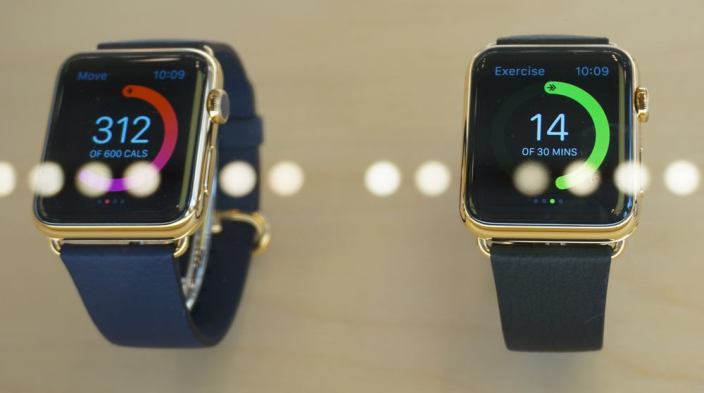 The Apple Watch may not be available in Italy at launch, but Apple will be showcasing its new device at the upcoming Salone del Mobile in Milan on Friday. According to the design-centric magazine Wallpaper (via Tim Bradshaw), Apple is planning a one-day only preview and try-on event at the design exhibition on April 17th. The Apple Watch’s presence will mark Apple’s first time attending the design fair.

Says Jony Ive, Apple’s senior vice president of design: ‘Salone del Mobile has such a deep-rooted history of embracing excellence in design so I’m particularly excited to celebrate our newest and most personal product, alongside our friends and fellow designers, at this special event.’

Ive went on to describe the marriage of technology, craftsmanship, and utility that went in to the Apple Watch:

END_OF_DOCUMENT_TOKEN_TO_BE_REPLACED 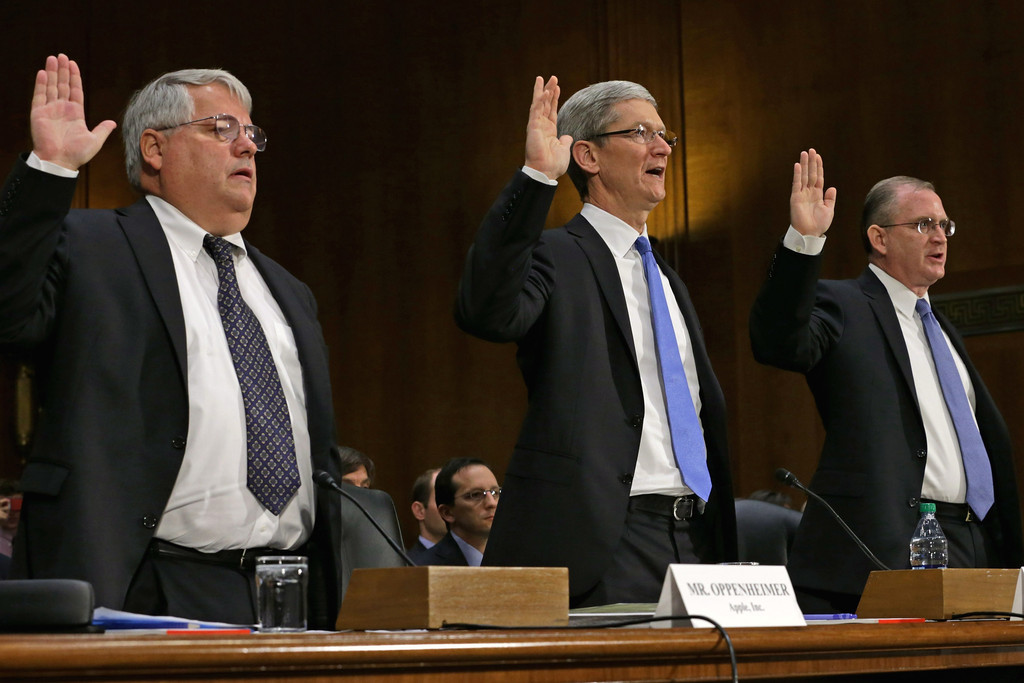