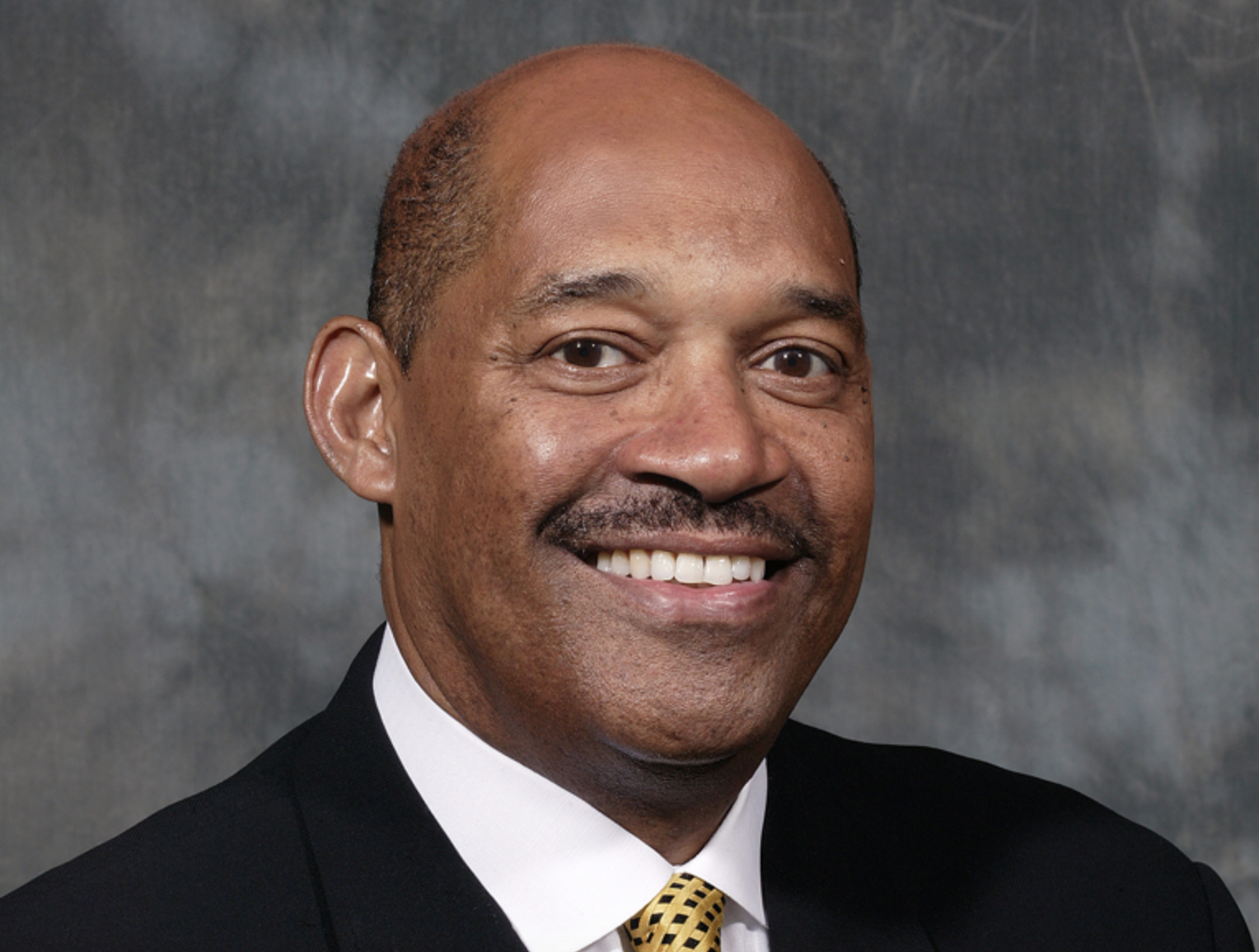 James Bell, the former CFO of Boeing, has joined Apple’s Board of Directors, the company announced today. Bell fills an opening left by former Apple board member Millard Drexler, who retired from the board in January. Tim Cook, Apple Chairman Art Levinson, and Bell have all provided quotes for the announcement:

“James brings a wealth of global, financial and industrial experience from his successful career at Boeing as corporate president and CFO,” said Tim Cook, Apple’s CEO. “I am thrilled to welcome him to Apple’s board of directors and I look forward to working with him.”

“We look for outstanding individuals to strengthen our board’s breadth of talent and depth of knowledge, and we are very happy to have identified a fantastic person in James Bell,” said Art Levinson, Apple’s chairman. “I’m confident that he will make many important contributions to Apple.”

“I am an avid user of Apple products and have a tremendous respect for the company’s ability to innovate,” said Bell. “I am delighted to join the Apple board and look forward to contributing to its continued success in any way I can.”

Apple says that Bell brings experience in “finance, strategic planning and leadership in complex organizations” to the Apple Board. Bell retired from Boeing in 2011, and he also served as interim CEO of the company in 2005. Bell is the second new Apple Board member in two years. Last year, Apple appointed Susan Wagner of BlackRock to its Board of Directors.

END_OF_DOCUMENT_TOKEN_TO_BE_REPLACED

Fox Business News’ Charlie Gasparino, noting that his “sources are solid on this”, reports that Apple’s Board of Directors are concerned about Apple’s pace of innovation and the product pipeline coming from the company. From the video above, Gasparino states that this “does not mean that Tim Cook is out of a job or that there’s a job search inside Apple”, however, the Board is expressing deep concern about the lack of notable products coming out of Cupertino.