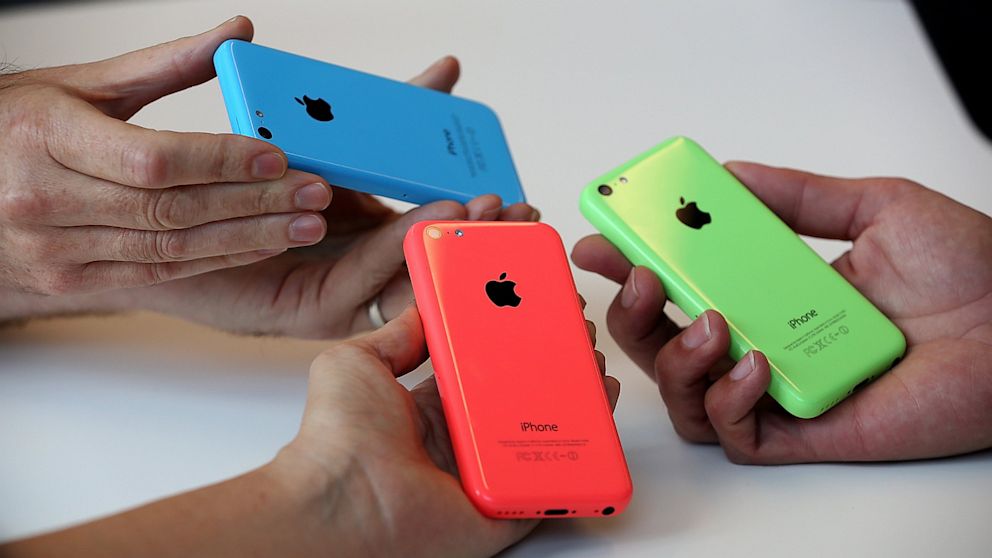 KGI’s Mingchi Kuo, an analyst with a solid track-record, and the man who came closest (almost) to calling opening weekend sales of the iPhone, now believes Apple shipped ‘just’ 11.4M iPhone 5c handsets in September, rather than the 17M he had earlier forecast, reports Business Insider.

Kuo is now estimating Apple shipped 11.4 million 5Cs in the September quarter, a 33% drop from his original estimate. He also says he expects 5C sales to be just 10.4 million units for the December quarter, a 10% sequential drop.

This makes some sense of the rampant discounting seen on the 5C (which actually started at Walmart before launch), but doesn’t necessarily mean that iPhone sales as a whole are down …  END_OF_DOCUMENT_TOKEN_TO_BE_REPLACED

Following several recent reports claiming that Apple was preparing to introduce a new gold color option for the next iPhone in addition to multiple color options rumored for a new low-cost iPhone, today MacBoutic (via Engadget) posted images allegedly showing the gold-colored back casing for the device. 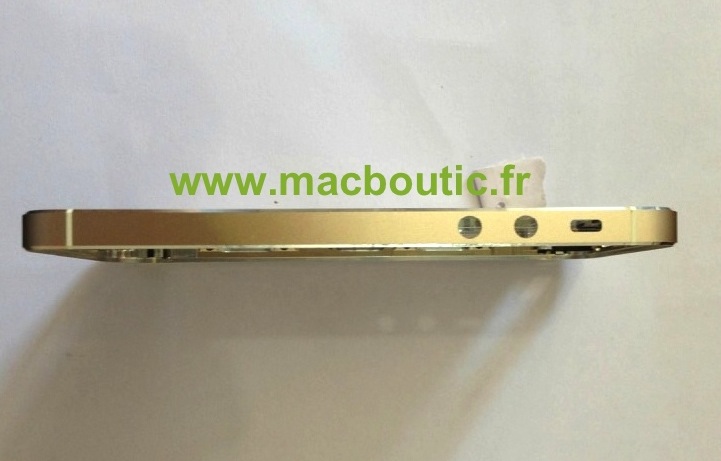 Curiously, the source of today’s photos says it “deliberately blurred the “Apple” logo and the words “iPhone” on the back” of the device.” It’s worth pointing out that we have no way to confirm if these are the real deal (we’ve certainly seen a lot of fakes floating around), and it’s easy to get your hands on color conversions that typically don’t include the Apple logo and other iPhone markings. END_OF_DOCUMENT_TOKEN_TO_BE_REPLACED