Via TwinCities.com, the first ever Apple authorized reseller is going to end business after over 36 years of trading. Located in Minneapolis, Team Electronics (which later changed its name to FirstTech) was shipped Apple’s first batch of computers in the late 1970’s. It has sold Apple devices for more than three decades, celebrating its 35th anniversary in 2012.However, on March 29th, the shop will close due to shrinking margins.

END_OF_DOCUMENT_TOKEN_TO_BE_REPLACED

Update: Pad and Quill is taking: 20% off iPhone cases,  25% off MacBook cases for 9to5 readers

Brian and Kari from Pad and Quill have sent me a few of their drop dead gorgeous iPhone and iPad cases over the past few months. These are hand-made with natural leather and wood materials with high-quality stitching throughout. The ‘Little Pocket Book’ above is a great wallet case for the iPhone 5/5s.  You can just feel the quality of the materials and craftsmanship here. People stop and ask me where I got my iPhone case and if it was hand made.

This week, Pad and Quill launched the Satchel Bag, Messenger Bag and Field Bag (videos below).  Again, incredible looking product for any Apple user that wants to differentiate from the every day stuff. If the quality is anything like the iPhone and iPad cases, these will be around for a long time. END_OF_DOCUMENT_TOKEN_TO_BE_REPLACED

Ahead of 2013 launch, T-Mobile lights up iPhone-compatible high speed networks in Atlanta, Seattle and Minneapolis 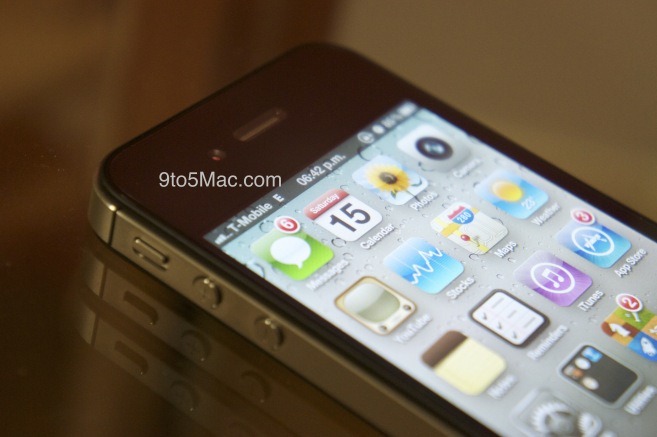 After confirming a partnership with Apple to bring products to market in 2013 last week, T-Mobile today announced plans to bring its enhanced iPhone-compatible 4G network to even more areas. Chief Technology Officer for T-Mobile USA Neville Ray announced on the company’s blog that the carrier’s enhanced network will now be available in Atlanta, Seattle, and Minneapolis. T-Mobile will also continue to enhance its network in Oakland, San Francisco, and the Silicon Valley:

Continuing our fast-paced work to strengthen our already competitive 4G experience in major metro areas across the country, we’ve just announced technology advancements in three additional major metro areas, including Atlanta, Seattle and Minneapolis. Additionally, we have continued to expand on enhancements made last month in Oakland, San Francisco and the Silicon Valley to cover more surrounding cities.

A full list of areas included are below: END_OF_DOCUMENT_TOKEN_TO_BE_REPLACED 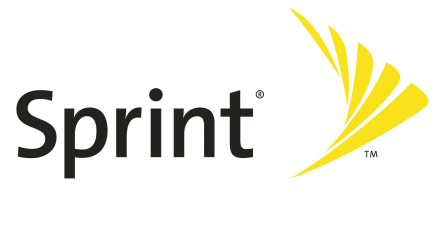 “Earlier this morning, an accidental dual fibercut occurred on Sprint’s network causing a disruption in data and voice services for some Sprint customers in parts of Portland, Oregon; Seattle and Tacoma Washington; Minneapolis, Minnesota; and San Francisco and Sacramento, California. Sprint network technicians are working aggressively to resolve this issue and we hope to have service restored soon.”

END_OF_DOCUMENT_TOKEN_TO_BE_REPLACED

As noted by Phillip Elmer-DeWitt at Fortune, Apple analyst Gene Munster published a note to clients today that contained the results of a Siri vs. Google search 1600-question showdown.

While it is not exactly a test of how well the companies’ various voice services stack up against one another (since Google Search queries were typed-in and not spoken), but it is a good indication of just how viable Siri is as an everyday mobile search product and alternative to Google. In the test, both Google and Siri were asked 800 questions in a quiet location. Another 800 questions were asked among the loud street traffic in Minneapolis. The results, according to Fortune: END_OF_DOCUMENT_TOKEN_TO_BE_REPLACED