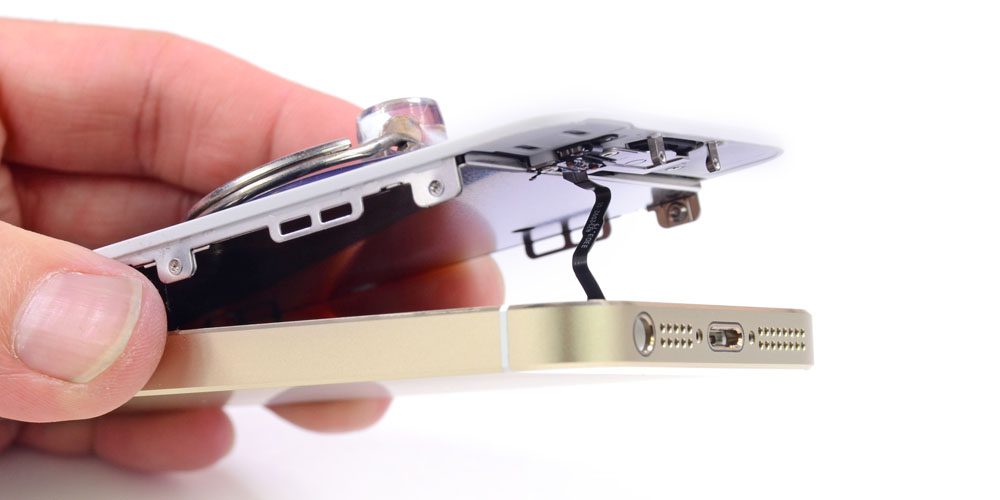 A statement by the FBI has raised the possibility of a second legal battle with Apple in a very similar case to the San Bernardino shooting. Wired reports that an FBI agent speaking about the case of the man who stabbed 10 people in a Minnesota mall last month has said that the agency was considering legal as well as technical options.

At a press conference in St. Cloud, Minnesota today, FBI special agent Rich Thorton said that the FBI has obtained the iPhone of Dahir Adan, who stabbed 10 people in a Minnesota mall before a police officer shot and killed him. (The fundamentalist militant organization ISIS claimed credit for the attack via social media.) As in Farook’s case, the attacker’s phone is locked with a passcode. And Thorton said the FBI is still trying to figure out how to gain access to the phone’s contents.

“Dahir Adan’s iPhone is locked,” Thornton told reporters, “We are in the process of assessing our legal and technical options to gain access to this device and the data it may contain.”

The similarities in the two cases are notable …

END_OF_DOCUMENT_TOKEN_TO_BE_REPLACED

Last month, we broke the news that there were clear signs AT&T was at least laying the groundwork for charging an additional fee for FaceTime over its network. You really do not need any more evidence than the screenshot above, but AT&T’s CEO went on record refusing to deny the plans.

That might not be such a smart move, however. Already, U.S. Senators, like Al Franken, do not seem to cool with the idea, with the former comedian from Minnesota saying in an interview with Nilay Patel of The Verge:

“That’s wrong,” he quickly replied when told of rumors that claim Ma Bell may place a premium on Apple’s video chat technology when iOS 6 launches this fall. “Because that’s not the architecture we’ve had.”