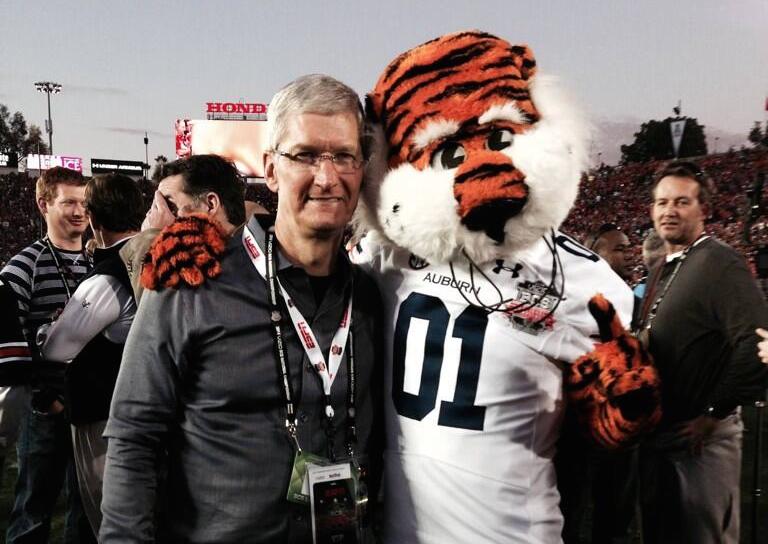 In announcing the Apple CEO’s personal donation to Project One America, the HRC also praised Tim Cook’s personal essay from October in which he became the first openly gay CEO of a Fortune 500 company: END_OF_DOCUMENT_TOKEN_TO_BE_REPLACED 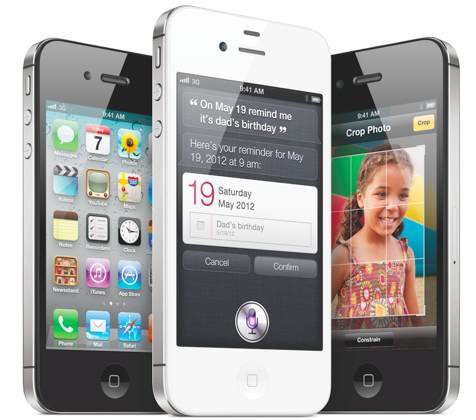 C Spire confirmed via press release today after announcing it last month, that Apple’s iPhone 4S will be available on their network on November 11th in the Southeastern United States. C Spire will keep with Apple’s pricing, offering the 16GB version for $199, 32GB version for $299, and the 64GB version for $399. The carrier will be offering 4 plans with the iPhone 4S, outlined below. For those who don’t want to go with a data plan they can pay for it as they go for one penny per five kilobytes.

Plans 1 and 2 above, while they have unlimited data, somehow only allow 30 minutes of streaming video per month. Having the iPhone 4S available on CDMA C Spire is part of Apple’s plan to expand availability of the iPhone to almost everyone. C Spire currently has almost a million customers in Mississippi, Florida, and parts of Alabama and Georgia and Tennessee and boasts “the highest level of smartphone penetration among carriers in the US”.