The iPhone and iPad reportedly captured 93% of mobile device profits in holiday quarter, 79% across 2014 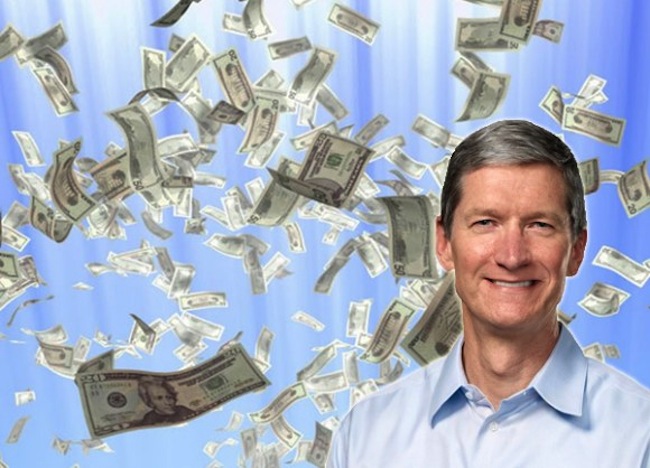 Apple reported the largest profit ever recorded by a public company in the holiday quarter, mostly driven by sales of 74 million iPhones with an average selling price of $687. According to Cannacord, this meant Apple captured 93% of handset smartphone profits. Perhaps more staggering is that it claims Apple dominated on similar levels across the entire of 2014 — with 79% of mobile device profits.

The analyst expects continued growth for the iPhone for the next few users, with an estimated 650 million iPhone users by the end of 2018.